Update: Don’t dumb down games and get out of jail free

Don’t dumb down your games for families

I wrote the Cardboard Manifesto column for the June issue of Tabletop Gaming Magazine that came out this week. In this column, each issue, a different board gamer gets on their high horse about an issue within the hobby and shares their opinion on it.  My article was called, “Don’t dumb down your games for family”.

Grab a copy of the magazine to read the article in full. 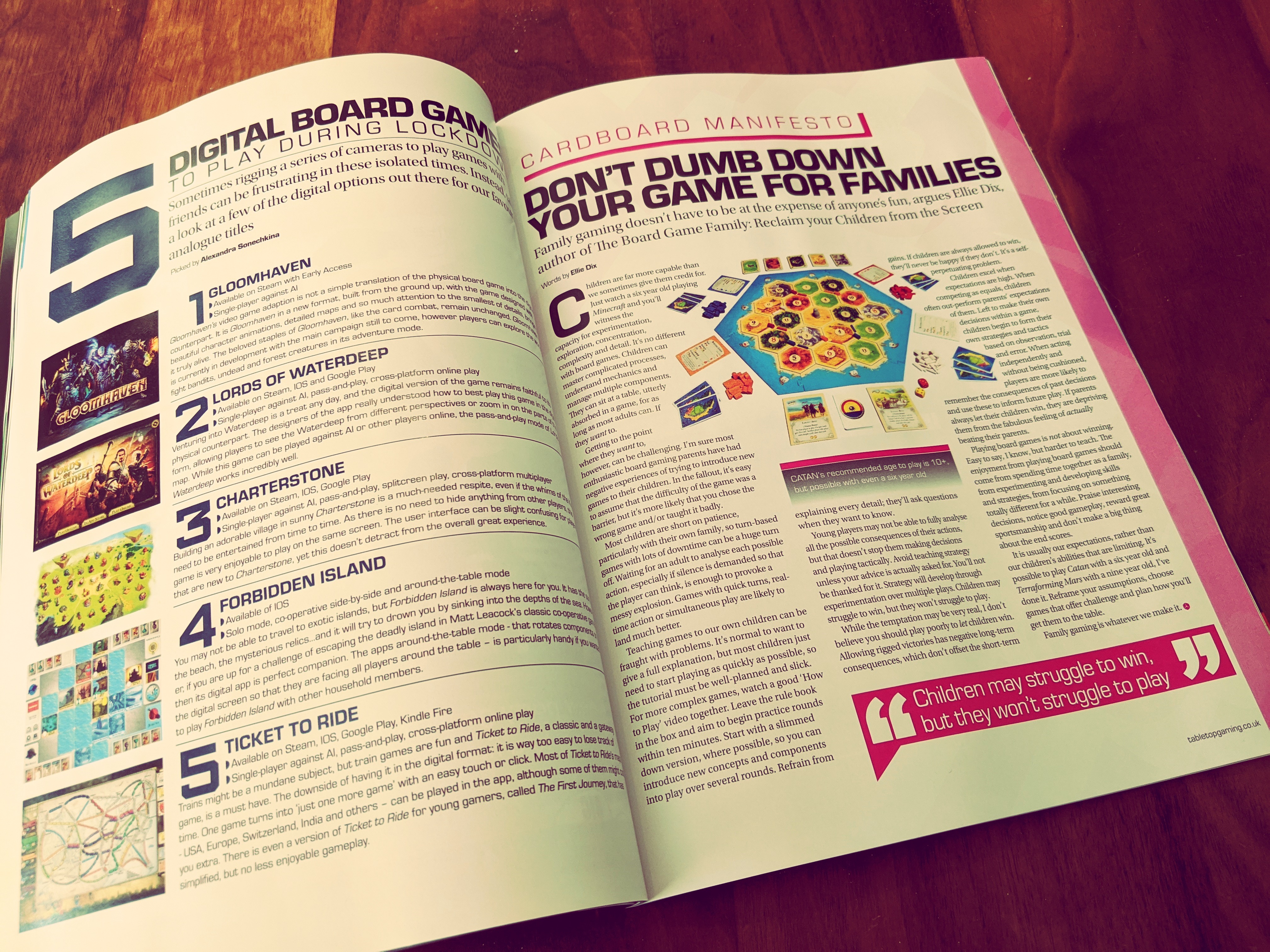 Get out of jail free!

I was asked to take part in a project with the concept… “What would a board game designer do, if they had to incorporate a ‘Get out of Jail Free’ card into a game?” The project is the brain child of Oliver Kinne from Tabletop Games Blog.

A bunch of board game designers worked out how to incorporate a ‘Get out of Jail Free’ card into their games and shot a short video to show their idea, passing the card from designer to designer.

In the video I’ve brought back ‘The Hole’ a prison cell for doughnut thieves, which featured in an early prototype of Doughnut Dash. Maybe it will come back in an expansion at some point… Here’s the video for you to watch.

In addition to our Ebay Shop, we now have a Facebook shop up and running.

You can browse all the games on Facebook, check out the photos and watch the product videos.

Let us know what you think. 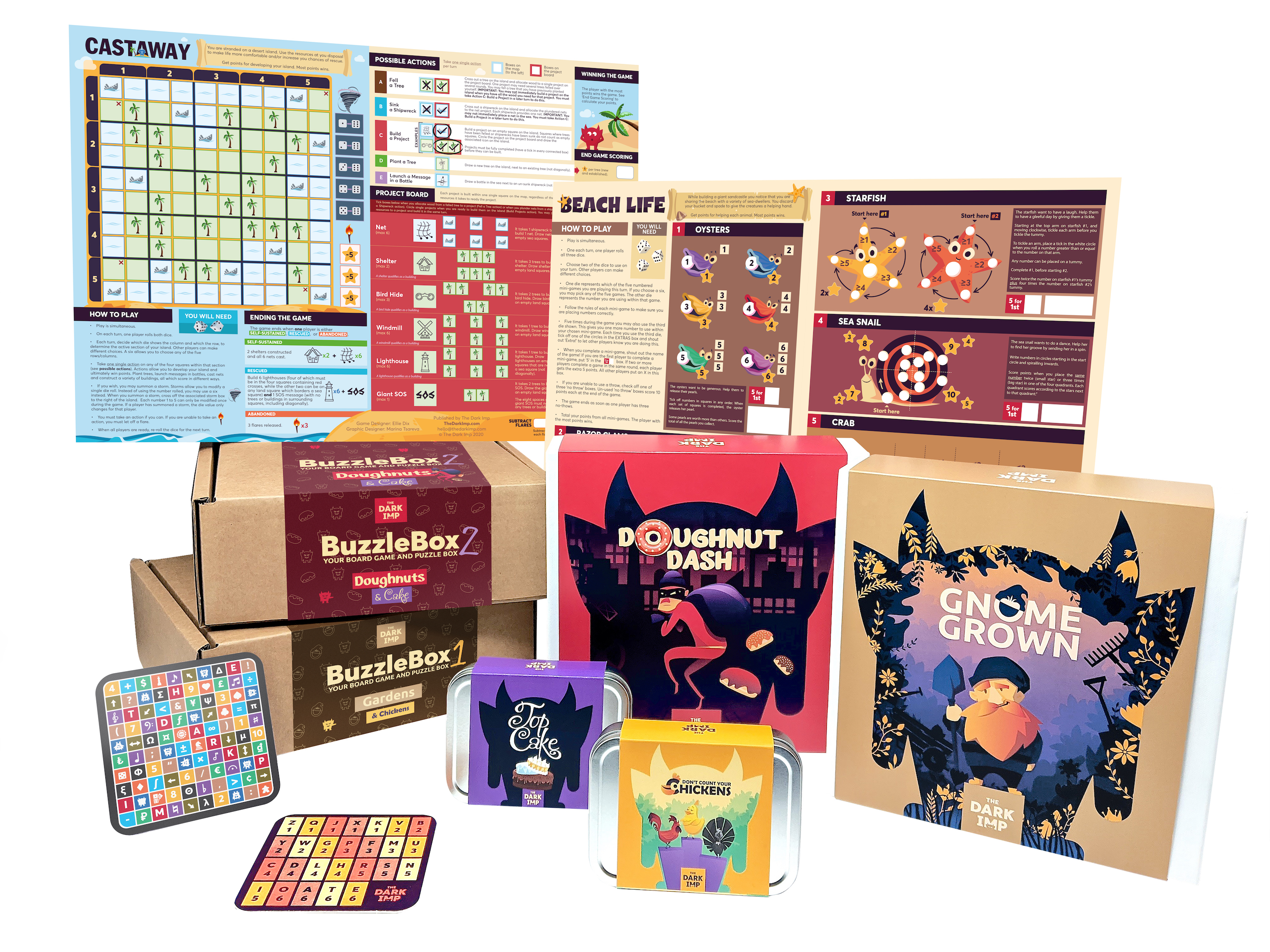 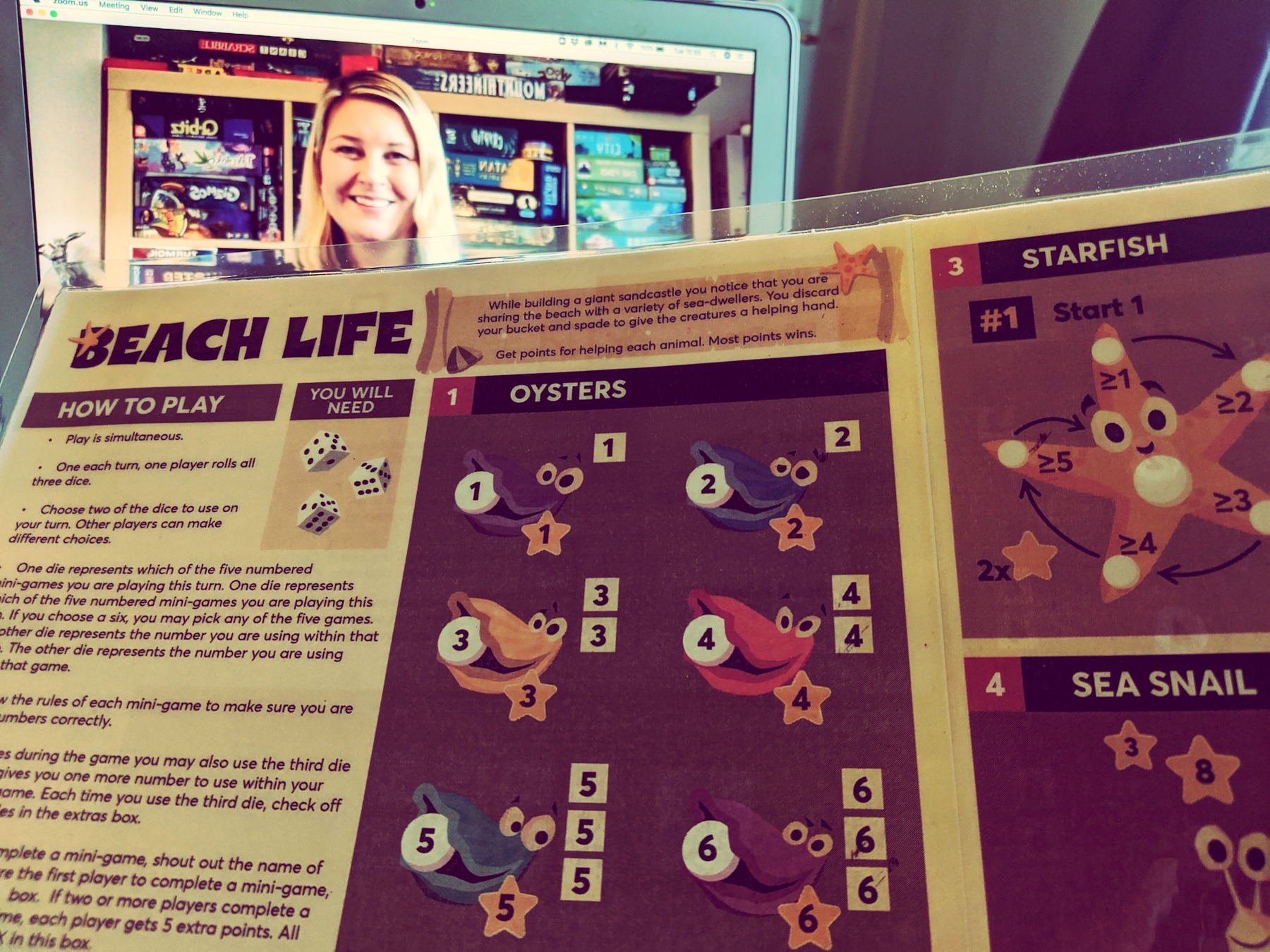 On Monday, we released a new video: A sneak peek of BuzzleBox 2: Doughnuts and Cake. Lots of reviews coming out in the next few weeks, so these will be hot property soon. Grab yours now.

On Thursday, we published a blog describing how to Make your own polyomino puzzles – a perfect activity for families in lockdown. 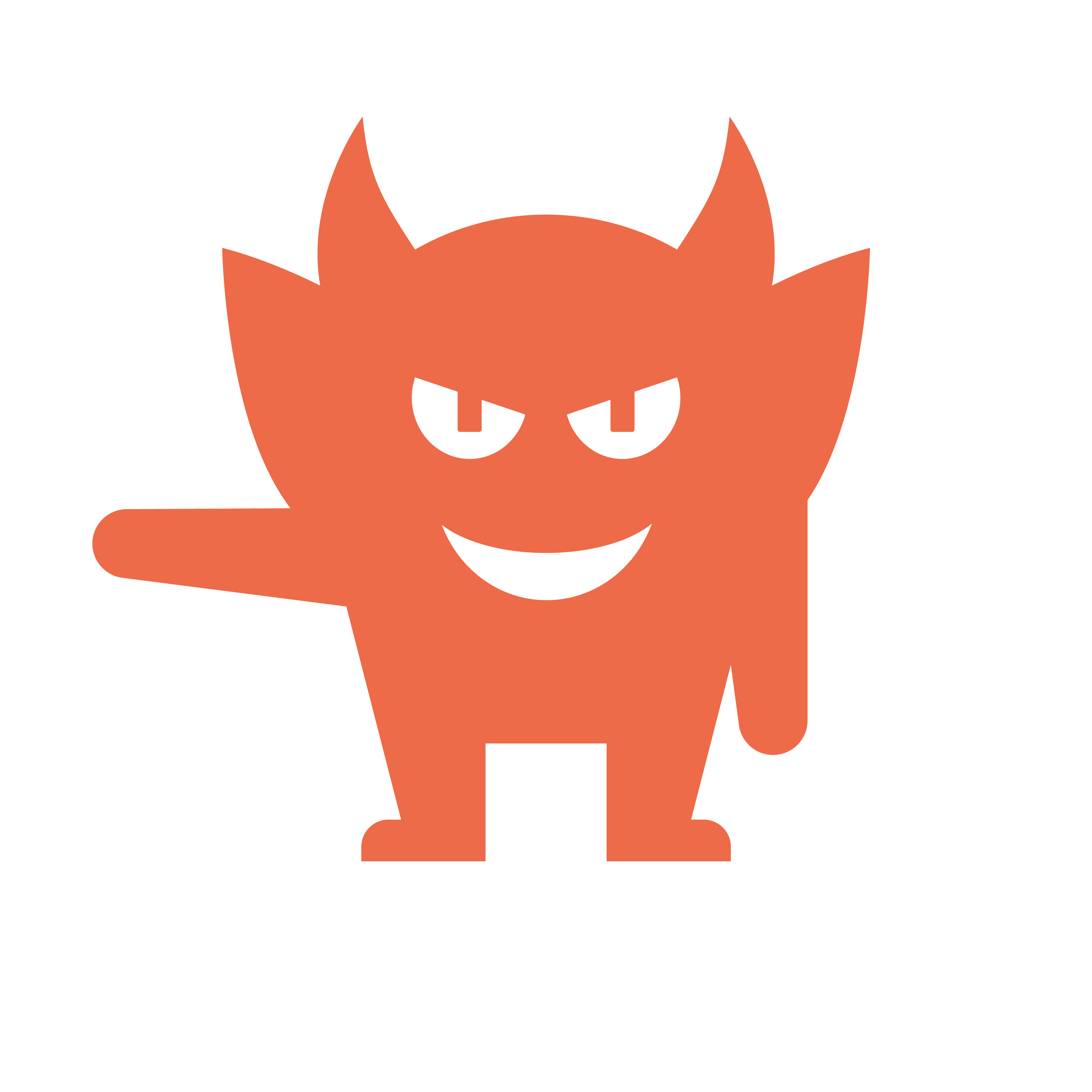