You can play… Word Mastermind

Mastermind is a classic two-player game that has a special place in the memory (and cupboard) of many people. The satisfyingly tactile coloured pegs that you can pop out from the back of the board, the triangular screen that you kept knocking over by accident… even the strange couple on the box cover (why were they there?)  Scraping the barrel for games that work well online, my game group recently played Mastermind as a ‘one vs many’ game on Zoom. It was underwhelming. It’s too easy. The logic is too straightforward to be a challenge. (Find some better games to play via videoconferencing here). After we played, I thought about a more challenging version… Word Mastermind.

Word Mastermind is harder than classic Mastermind as there are 26 letters in the alphabet – far greater than the 6 pegs in the classic version. But, of course, players must choose actual words, not gobbledegook.

If the guesser discovers the word within ten turns, she wins. If not, the chooser wins. If it’s too easy or too hard, change the number of turns that the guesser must guess in, or try shorter or longer words.

For a harder version, merge black and white pegs into scores for each word. Ignore the position of the letter within the word. Each letter that appears in the word merely attracts a score of 1. It is possible to get a score of 4 without having won. It is down to the guesser to work out the order of the letters.

Let us know how you get on in the comments below! 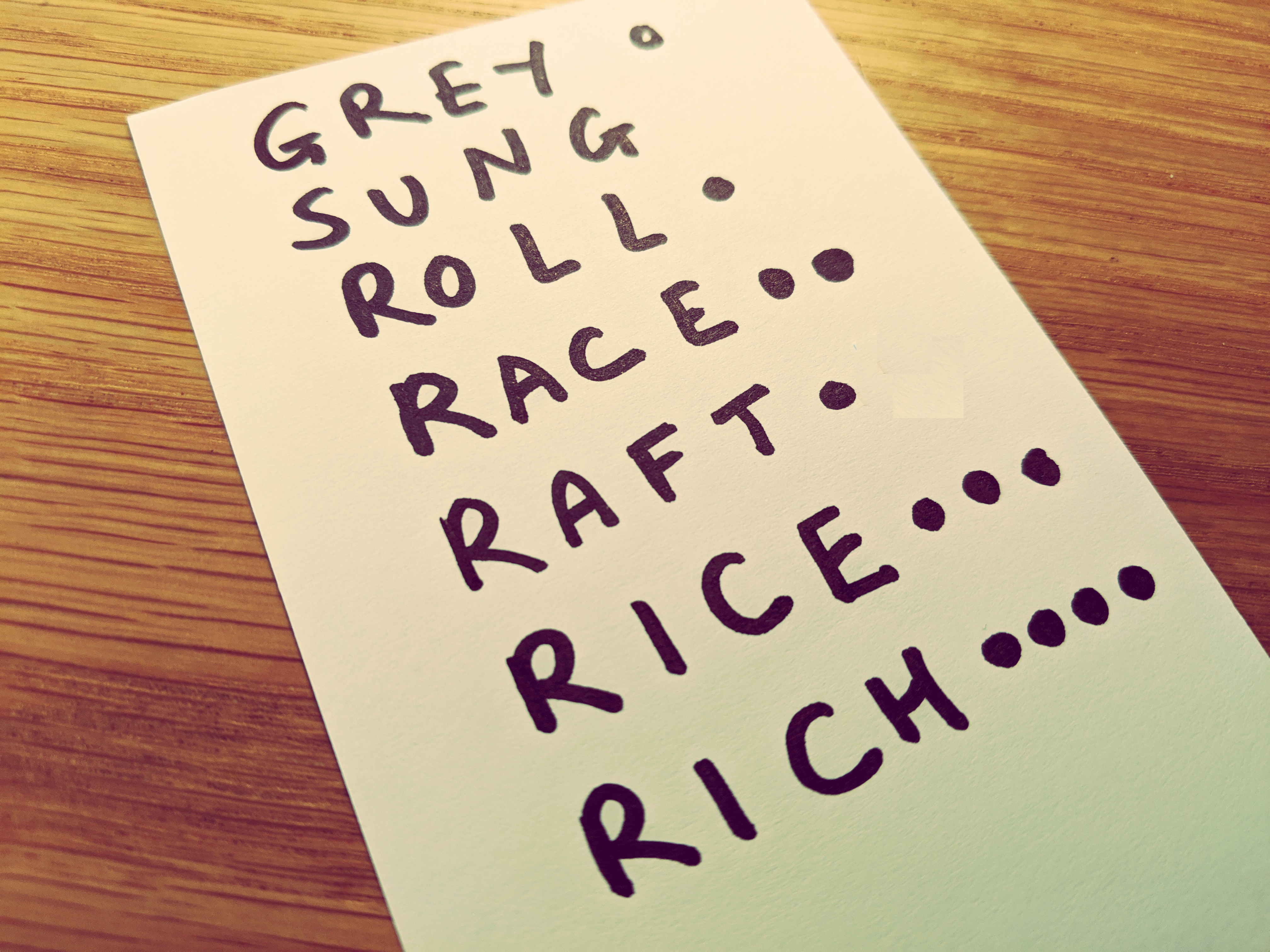