What is Worker Placement?

In this blog: Ellie explains what ‘worker placement’ means in board gaming.

Each month I’ll share a blog in which I explain one board-gaming term. We’ll start with Worker Placement.

In worker-placement games, each player has a team of workers, which they may choose to place on different actions.

A set of actions are available to all players, and each player must select which ones to take on their turn. The player places their worker on an available space and fully executes the associated action. Placing the worker indicates that the action has been used in this round of the game and may prevent other players from taking the same action.

Often the round will start with all players having a full cohort of workers available to them. Then, taking it in turns, players will place workers (and execute actions) until all players have run out of workers. At the end of the round, workers are usually returned to players. 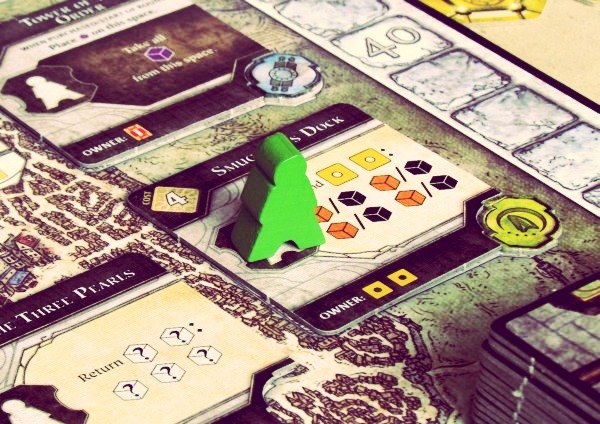 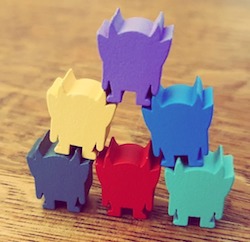 Because players cannot take every action, they must decide which are the most important or time-sensitive actions that they should prioritise. There may be a good deal of competition for some actions as players fight for food, money or some other in-game currency.

Workers come in all shapes and sizes. The classic wooden ‘meeple’ is used in many games. Though increasingly games come with custom meeples. Our own imples are great workers.

An example of a popular worker placement game is Agricola. In Agricola, players develop their farm by planting crops, building fences, raising animals, extending the farmhouse and purchasing upgrades. As the game progresses and the farms grow, ever more powerful actions will come into play. Before you decide to take all the wood so you can add an extension to your farmhouse, make sure you can feed your family, or the penalties will be steep. 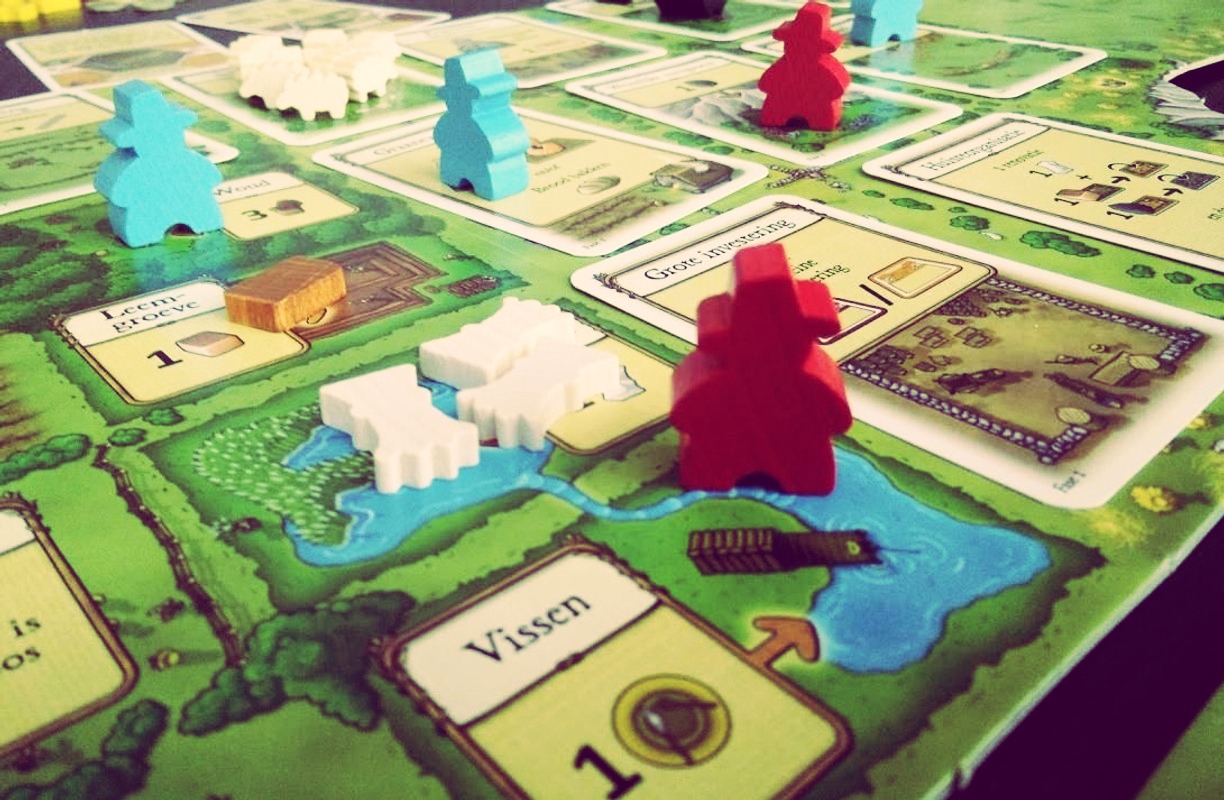 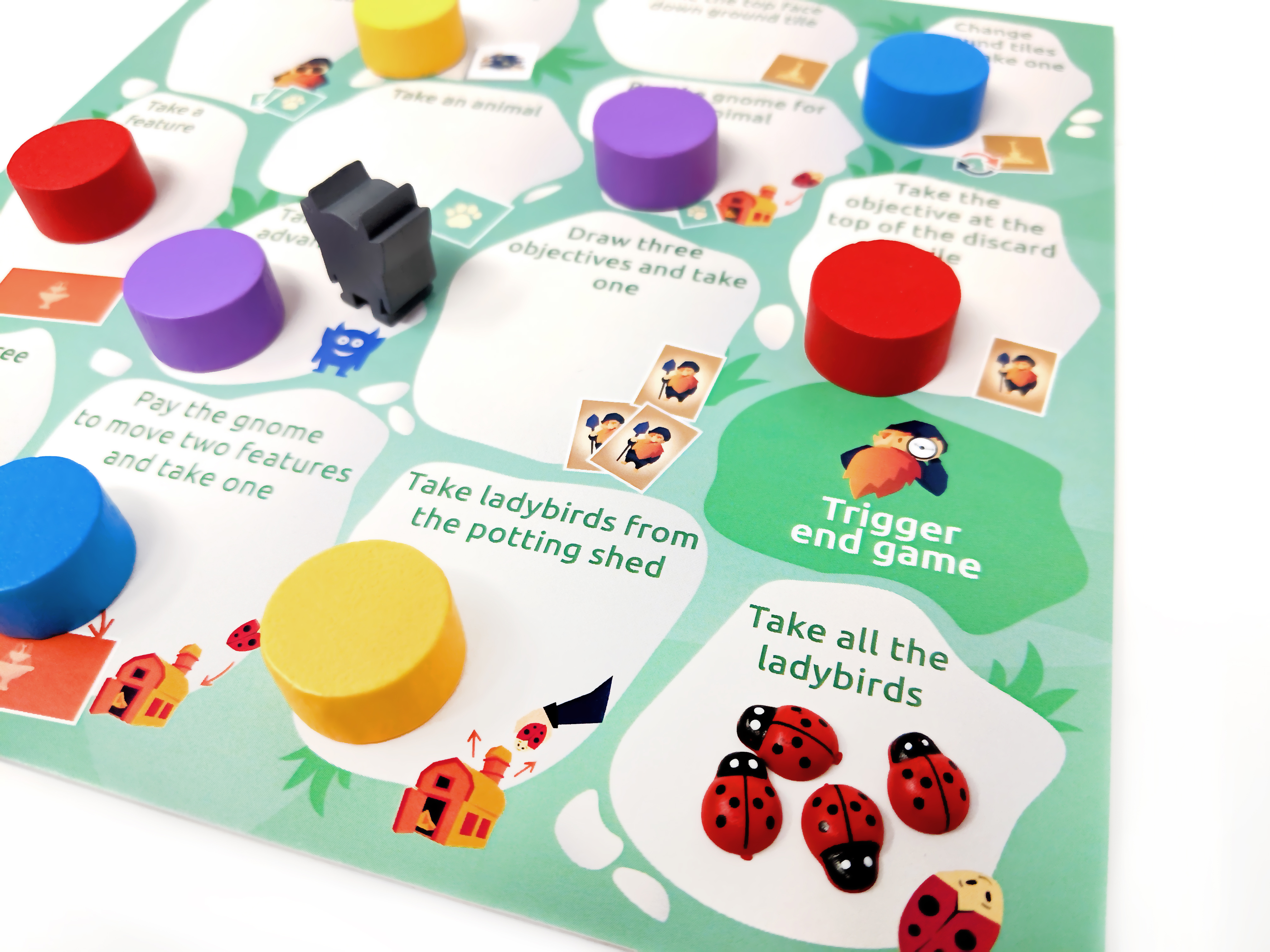 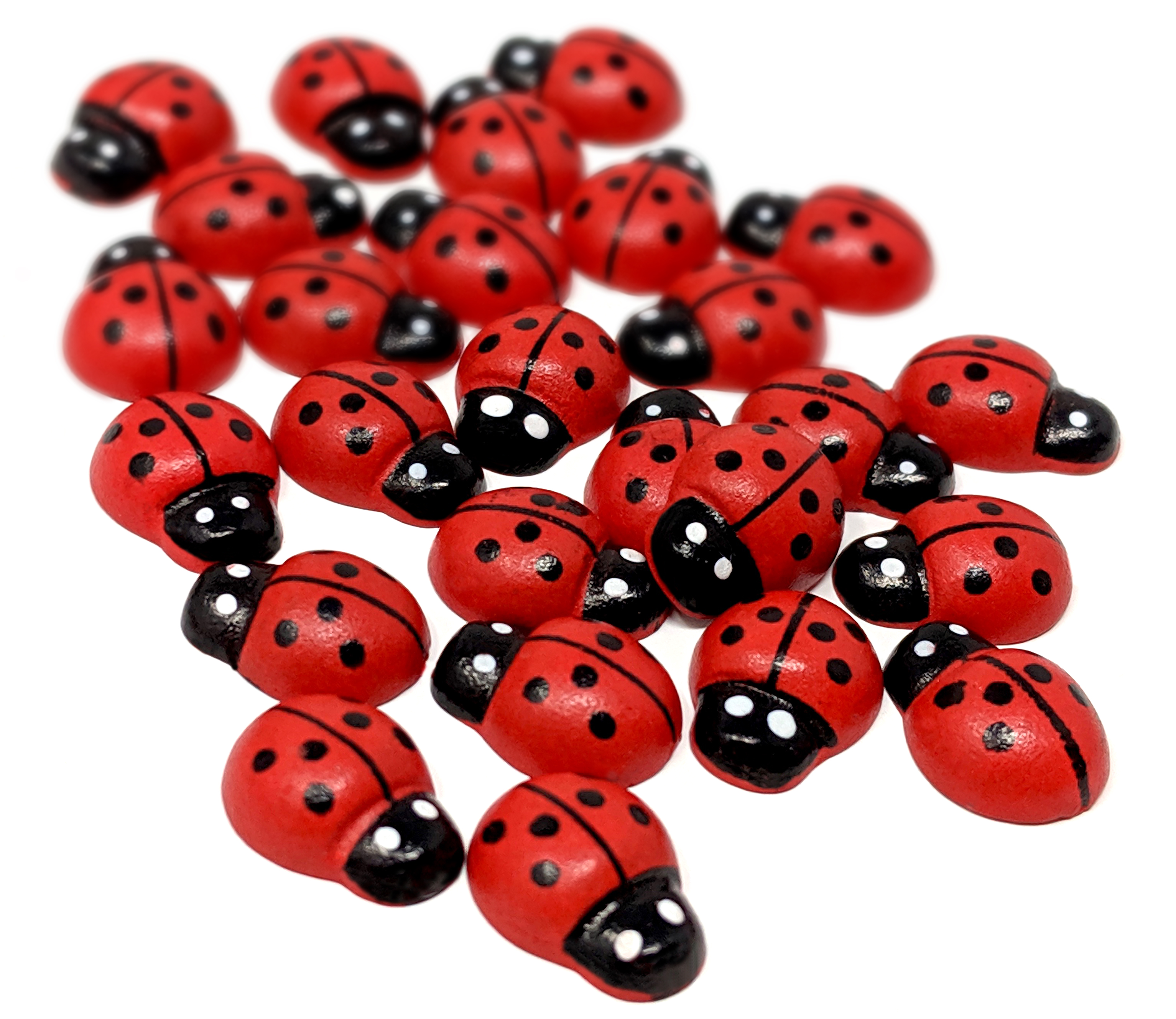 In Gnome Grown, players are given two or three workers and may select from fifteen different actions. In this game, the action selection and the action execution are separated. There are four phases to each round.

Actions allow players to gain ground, feature and animal tiles, to acquire new objective cards, to gather ladybirds (the currency in this game) and to get a turn order advantage.

In Don’t Count Your Chickens, players take and execute one action per turn (except in the 2-player game where each player takes two actions). Players place one of their character cards over an action card to indicate that is the action they are choosing to take and to cover up the action for future players. The actions allow players to add more poultry to their flock or discover hidden information which determines the value of each type of poultry.

Other great worker placement games (from other publishers) include: 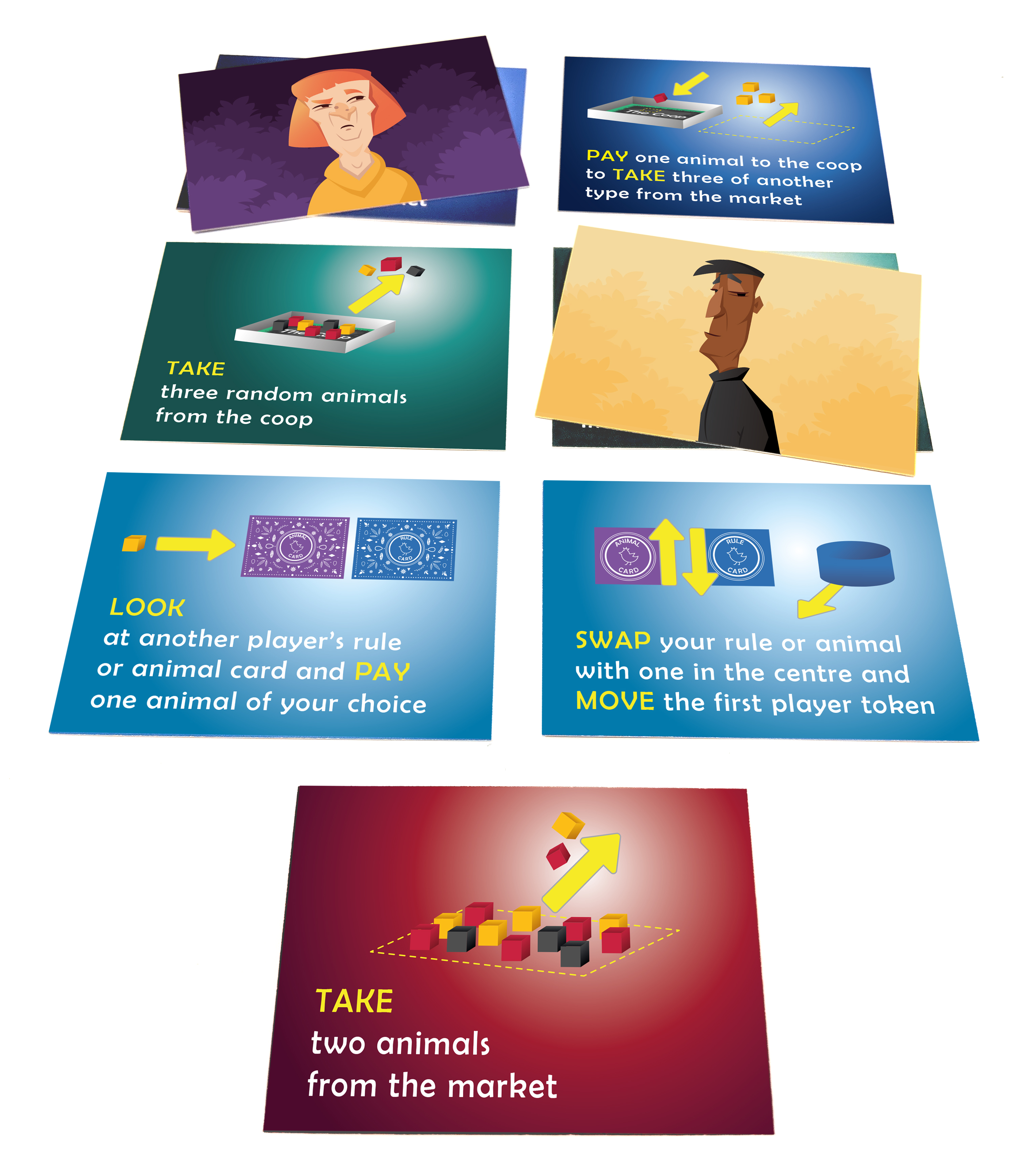