How to play Newmarket 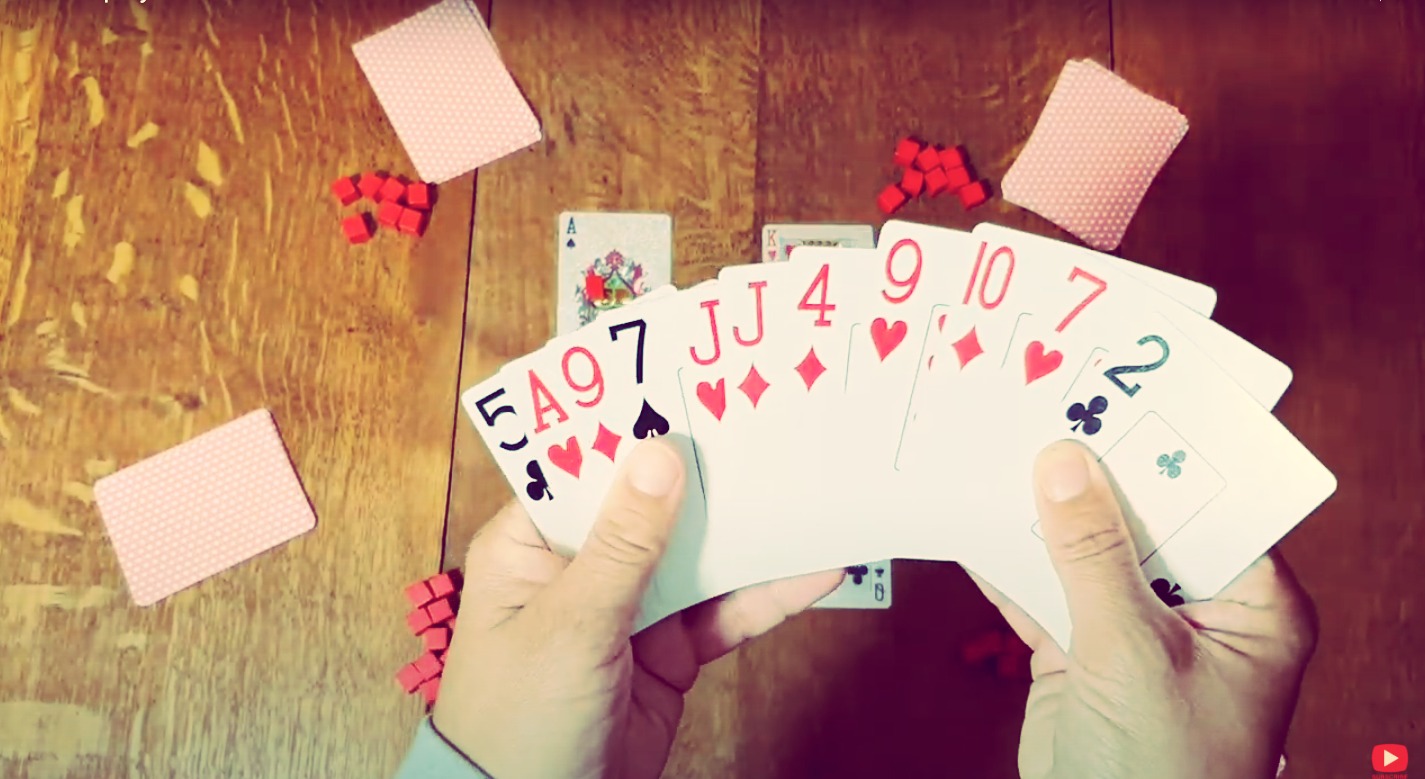 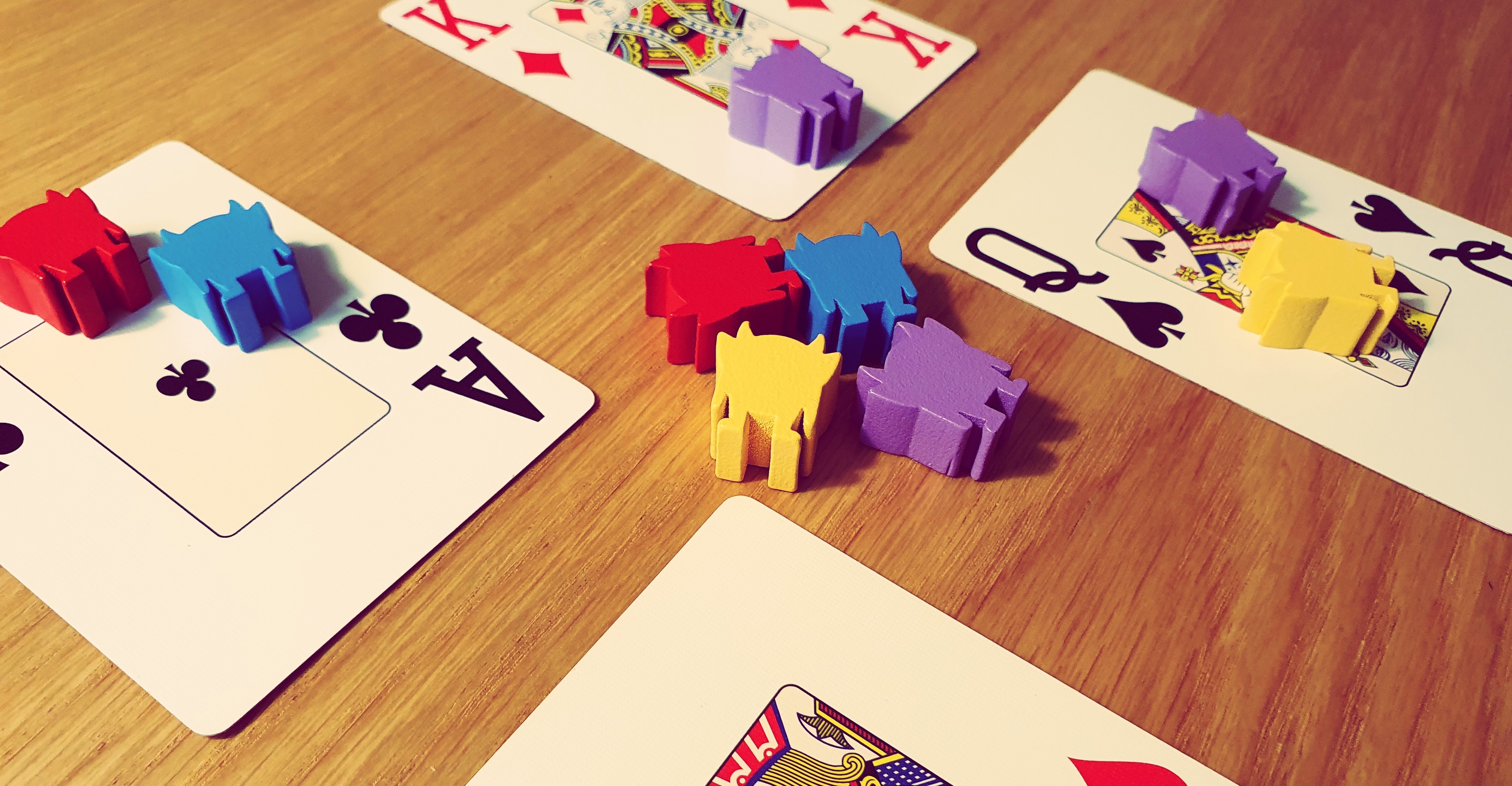 Newmarket is a card game of luck which revolves around betting money on four horses and hoping that your horse comes in. The game is suitable for the whole family, even young children. The only issue that young children will have is being able to hold the cards in a fan. I have distinctive memories of playing Newmarket when I was little, using my chair to lay my hand of cards out on and standing up to play. If the rest of the family could see my cards, they pretended they couldn’t. It’s a good game to teach children about suits and consecutive numbers and card recognition. Plus, the thrill of winning matchsticks or whatever you’re using to lay bets is a big draw for children.

A single deck of cards is used for play, but you also need four extra cards from another deck – a jack, queen, king and ace in four different suits – these are the four horses and go in the centre of the table. It doesn’t really matter which card is of which suit, you could have a jack of clubs, queen of diamonds, king of spades and ace of hearts, for example. Newmarket works best with 3-5 players, though you can play with 2 or 6. Shuffle all the cards, then when dealing them out, create one more hand than there are players in the game – this is the dummy hand. The dummy hand is dealt to the player to the left of the dealer, so that this player has two hands.

Each player has their own stash of coins or matchsticks. You could start with 10 or 12 each, the size of each player’s pot will determine the length of the game – more money = longer game. Each round, before looking at your hand, you must each put one matchstick in the middle (for the ante) and one on one of the four horses.

Now pick up your cards and sort your cards into suits and into ascending numbers within each suit – if you skip the hand organisation bit, you’re likely to miss plays, which will scupper your chances of winning.  At this point, the player with the dummy hand can decide whether they want to keep their own hand or switch for the dummy and discard their original hand. If they decide to keep their own hand, the player to their left may pay for the dummy hand. If they don’t want it, the opportunity moves to the next player, and so on.

The player with the 2 of clubs, lays it down on the table in front of themselves and says clearly “Two of Clubs”. Play doesn’t move around in a clockwise order. Instead, the player with the 3 of clubs now plays it, laying it down just in front of themselves and saying “Three of Clubs”. Play continues with each consecutive number within that suit until play comes to a halt and a card is missing. Remember, some cards are in the discarded hand, which will cause gaps in the runs. So, for example, if the 4 of clubs is in the discarded hand, play will pause.

When you are able to put down a card which matches one of the horses, you claim all the money on that horse. The first player to get all their cards out wins all the money in the ante and the round ends immediately. Any money that is left unclaimed on horses at the end of the round stays there for the following round. The job of the dealer rotates clockwise to the next player and the cards are shuffled and re-dealt.

As a family game, we would usually stop playing when one player has no matchsticks remaining. Though I expect that the original version of the game works more like poker with that player being eliminated from the game and the others continuing until there’s just one left standing. That’s not much fun for a family, however, and whenever we’ve played, when someone is out, we usually just give them a load more dosh. It’s about playing together, after all, not about winning.

I don’t usually recommend games that are so reliant on luck and where players have such limited choices, but there’s something special about Newmarket. I think it’s the sense of anticipation.  Even if you’re seemingly trailing, with more cards remaining in hand than other players, it’s quite possible to strike a run of plays that enables you to zoom up from behind and snatch the pot. Even though my boys are now both teenagers and usually favour much more complicated strategic games, they still ask to play this one.

Video: How to Play Newmarket

This ‘How to play’ video is one of the most watched videos on The Dark Imp YouTube channel. Subscribe to the channel to see new videos as soon as they come out. 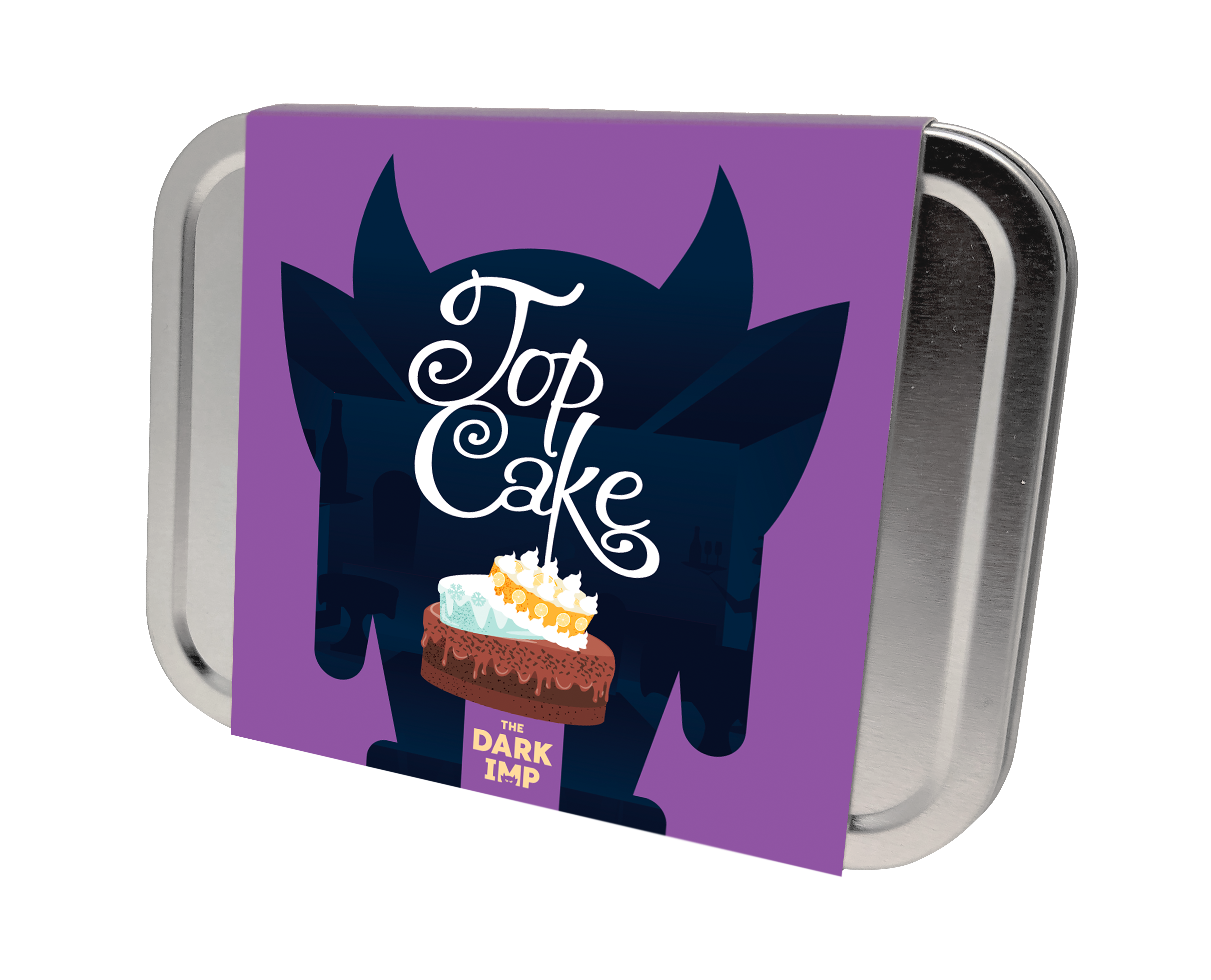 We specialise in creating original family games. You’ll find our Online Shop packed with options! If you love card games like Newmarket, you will also love Top Cake – a card game in which you bid on layers of cake, which you stack into point-winning showstoppers. 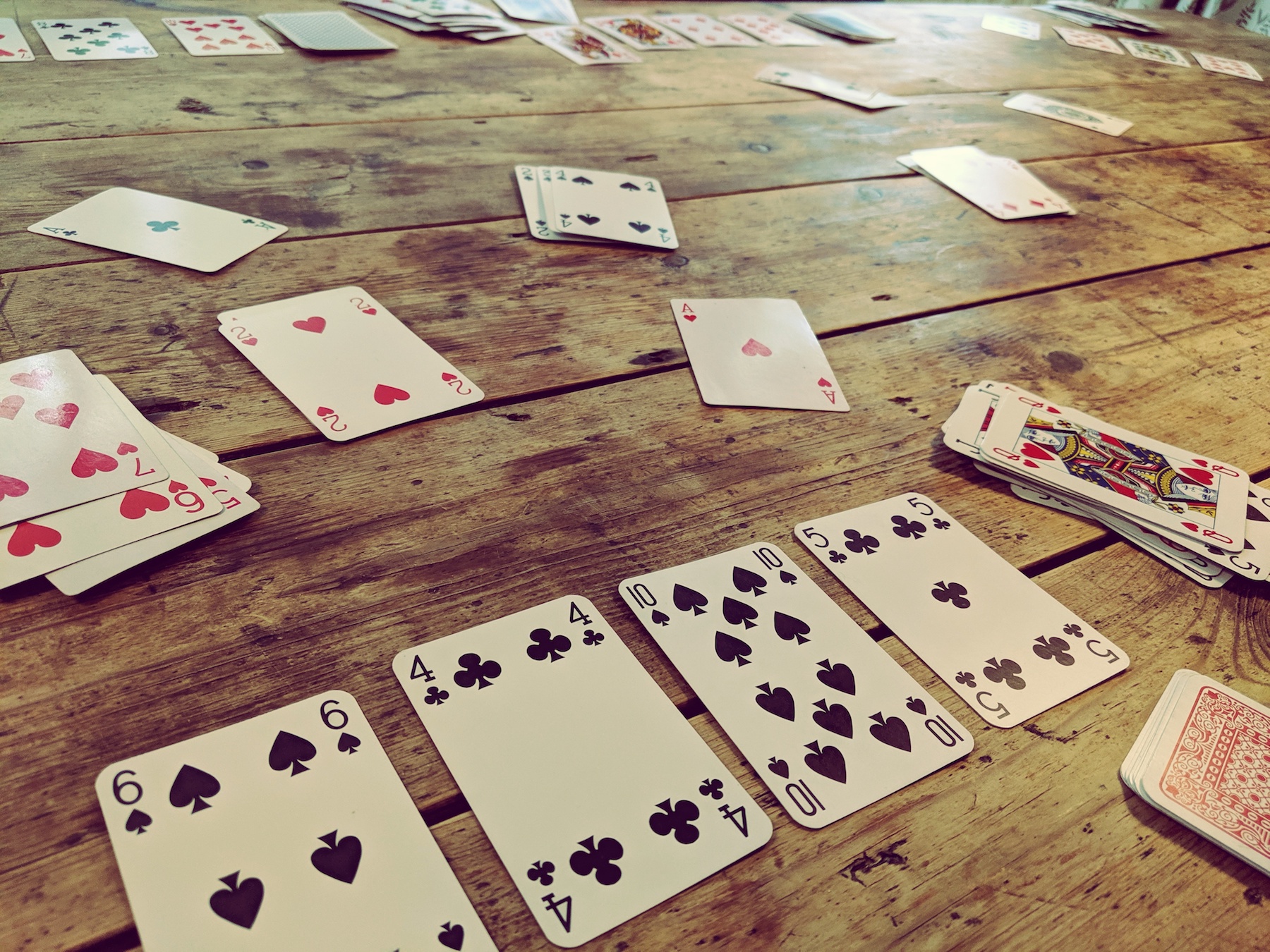 In The Dark Imp Blog you’ll find all sorts of games you can play at home with regular playing cards or just with pen & paper. If you’re looking for other great games to play with the family, try Racing Demon. It’s fast, it’s frantic and it’s fun…. but you’ll need a lot of packs of cards!

How to play Racing Demon
More Games to Play