This is an extract from my book The Board Game Family: Reclaim your children from the screen. The book aims to give parents a roadmap to positive family board gaming experiences. This is the introduction to the chapter entitled ‘Master the Metagame’.

Playing the game on the table is only part of the overall experience. Even before the box is open, the Metagame has begun.  The Metagame is the drama unfolding between the players. The Metagame involves manipulating the emotions of your opponents. The Metagame gives you the feeling of triumph that comes from collaborative problem-solving. 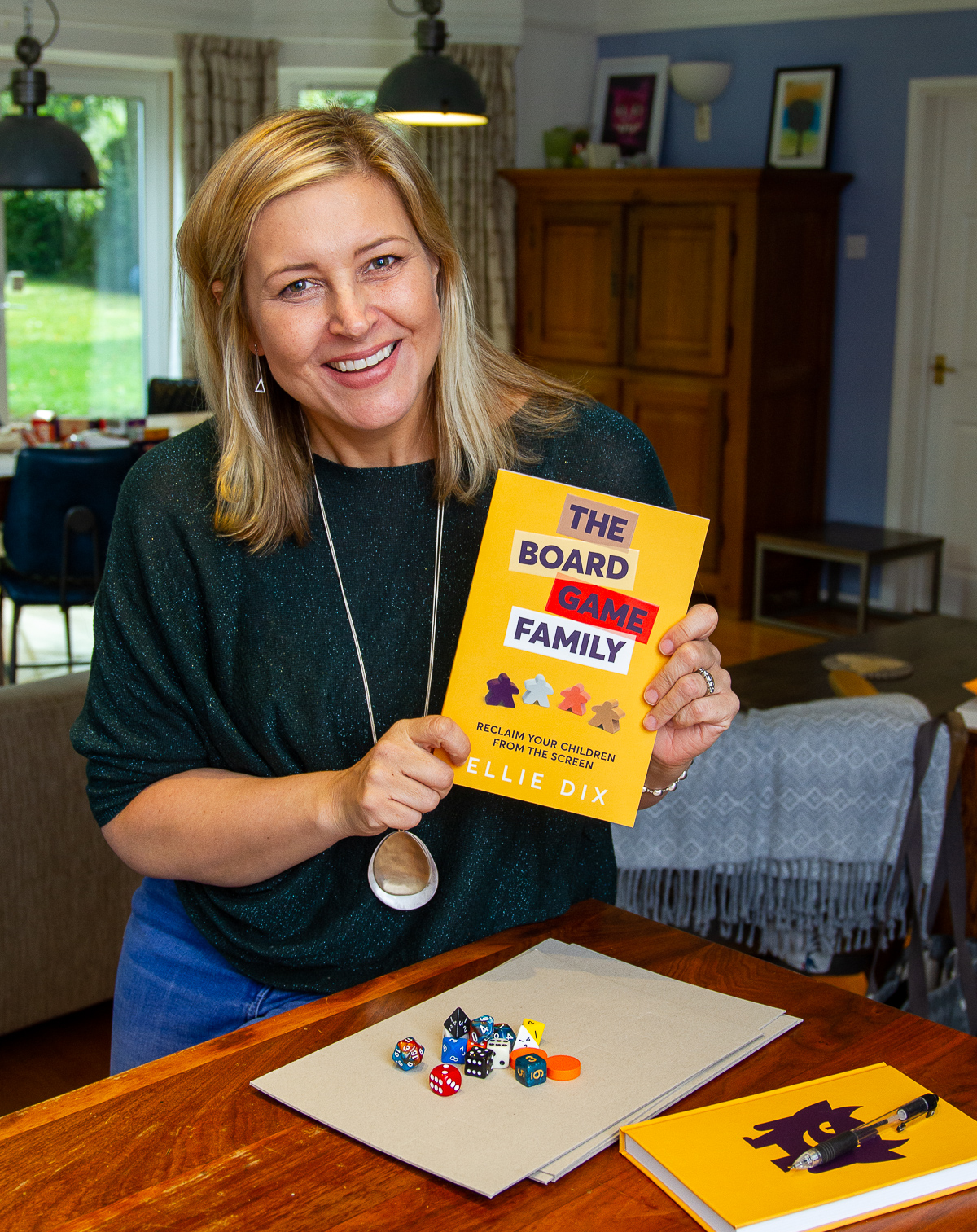 We have all played games that are just awful, but we’ve had an amazing time because the mood has been right and the group have been happy. Most of us would choose this over playing a brilliant game with a stormy atmosphere, heavy with sneers and sighs. The Metagame holds such power over game-playing families that it is a much more important factor than the game that is on the table. The problem is that it is sometimes difficult to tell what Metagame is being played until it is well underway.

As parents, we often try to influence the Metagame by reminding the players to be nice to each other.  However, just proclaiming that winning doesn’t matter and it is the taking part that counts doesn’t make it true for the players. Whilst the playing of the board game is contained within time and space, the Metagame is much bigger. The Metagame may not start with a level playing field.  The son who has just convinced his parents that his sister is to blame for some household crime while getting off scot-free himself, has a lot more metaphorical cash in his bank than his sister does in hers. The daughter who just passed her driving test first time, while her elder sister waits to re-take it (again), has a serene protective shield around her, making her immune to attack, despite her sister’s best efforts. 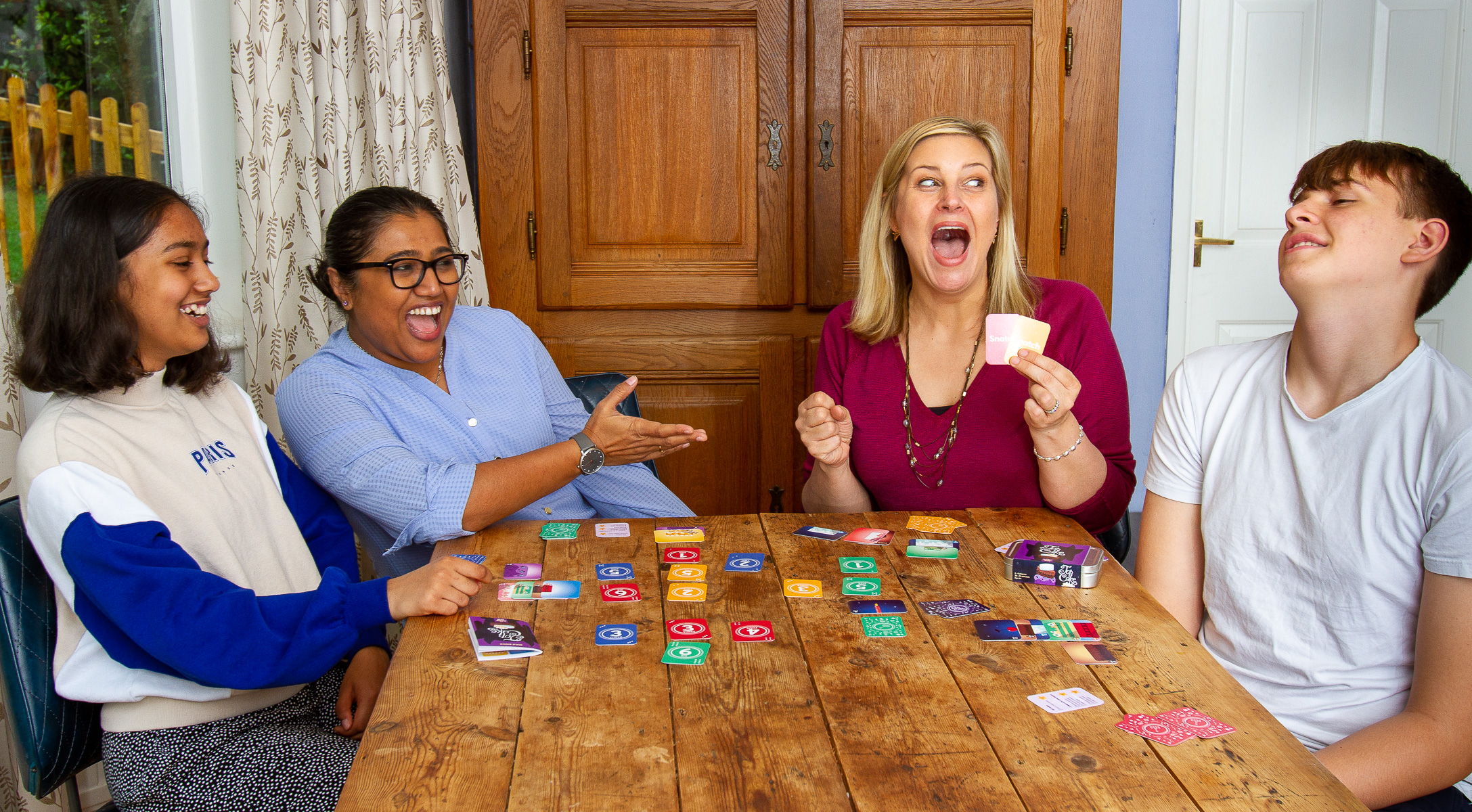 It’s not just general family life that impacts the Metagame, events of previous game nights play their part as well.  The memory of an important alliance severed in a moment of gleeful backstabbing, may provoke a wary mistrust that sounds the death-knell to tonight’s co-operative game.  The (very lucky) win in a previous game may trigger a loud, cocky and wildly over-confident performance the next time the box is brought out, infuriating everyone and ultimately making the messy demise all the more dramatic.  So how, if the Metagame is so volatile, do we tame and influence it?

It is difficult to set rules for the Metagame. Setting rules would be like trying to control the emotions that people feel.  If you’ve ever been told to calm down when you’re in a rage, you’ll understand that controlling other people’s emotions isn’t that easy. So this isn’t about establishing the rules and then trying to enforce them; this is about influence. Influencing your family while they play games will take a bit of thought, preparation and probably some practice. You may even have to significantly change your own behaviour to start to guide the behaviour of others.

Let me get one thing straight. There is nothing wrong with being competitive. In fact, game playing relies on it. There is nothing worse than playing a game with a group where the players aren’t trying to win.  The aim of winning develops strategies, sharpens problem-solving and improves skills needed to achieve. People who don’t try to win are just passengers in the game. A win against passengers doesn’t feel like a win at all. When winning a game, the player wants to know that they’ve done it on their own merits.  Being allowed to win is only a triumph on the surface. But there is a big difference between playing to win and needing to win. The competitive parent needs to win and may exhibit some nasty metagaming tactics to do so. To become a master of the Metagame you first need to take an honest look at your own behaviour. Deliberately and consistently model the behaviours you want to see. Try to retain your objectivity so that even while you are concentrating on the game on the table, you’re always aware of the Metagame.