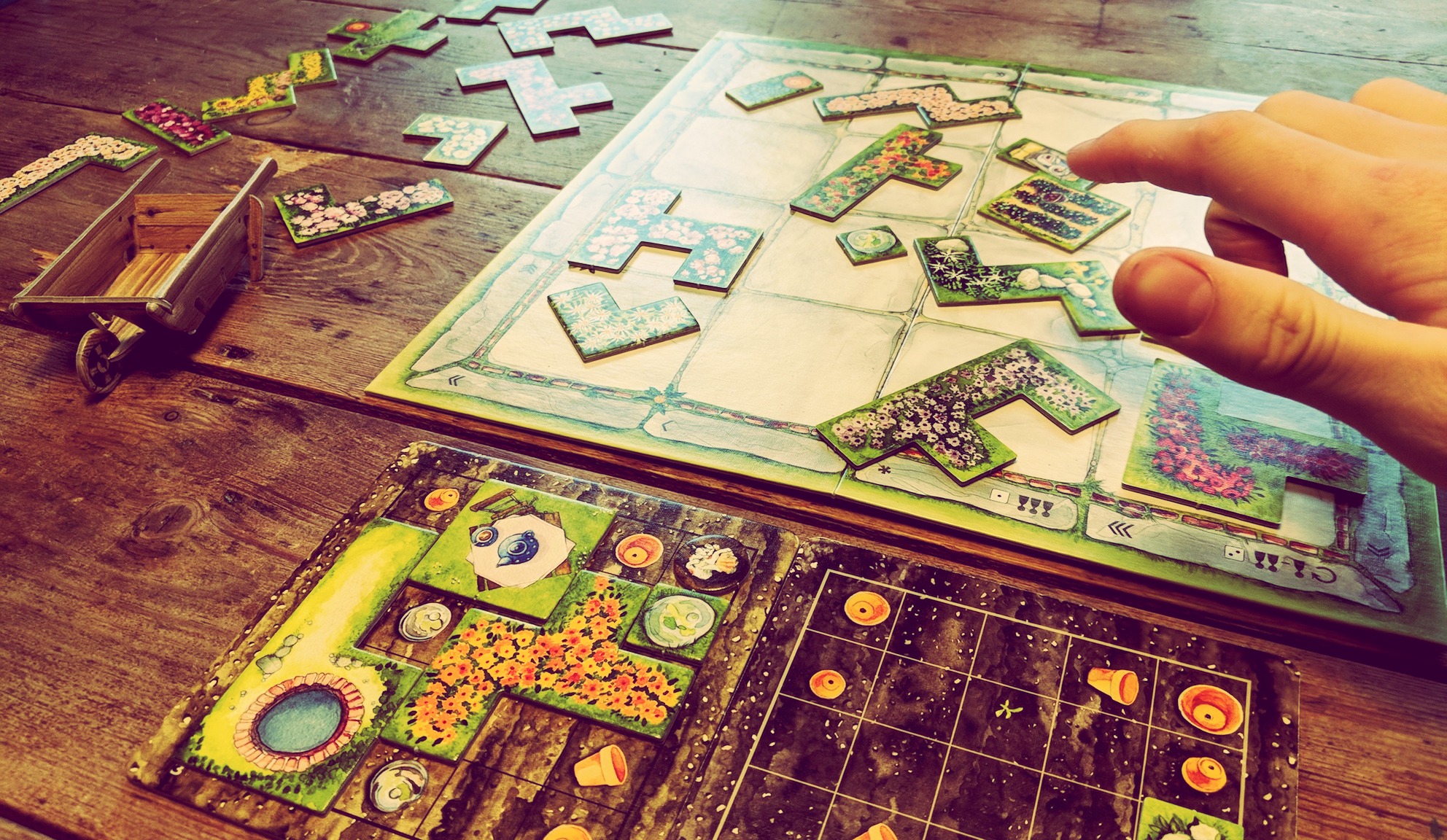 Board games now frequently have multiple paths to victory and/or lots of different ways to score points, which enable players to play completely different strategies, while still competing for the same resources, contracts, territory or economy. The multitude of options often means that there is no bad decision, any decision could be profitable. So the player needs to work out what the best option is for his or her own gameplay. For most Board Game Families, multiple options are a very good thing. New players can pick a strategy, execute it and experience success, whatever their choices. They may win, or they may not; either way they’ll still get some sort of reward for their actions. Well balanced games are equally likely to reward players adopting a generalist strategy as those attempting highly focussed specialisms. Normally the wealth of choices is a positive thing, but when you’re playing with a player who wants to think deeply about every available choice, gameplay can stall.

Some games allow players to see many turns into the future. Cottage Garden, the polyomino tile-laying game, for example, has all the information in full view. The only element that affects the choice of tile a player may take is the choices of the other player. The game relies on fitting together the tiles in a personal tableau as efficiently as possible, so looking several turns ahead is smart when choosing your tile. But the options are so great that this can be totally crippling.

The problem with AP is that it slows the game down for other players. The slowing of the game can increase the levels of frustration build for other players. As frustration builds around the table, so the anxiety levels of the person who is trying to make a decision may build. An anxious player is even less likely to be able to make a decision quickly; feeling under pressure will slow the thought process down, intensifying the problem, or may result in the player getting upset and disconnecting from the game. Unfortunately, once a player has been labelled as suffering from Analysis Paralysis, the rest of the family may be quick to jump on them in future games, trying to avoid another game of lengthy breaks.

Reduce the trouble that AP causes by choosing different games to play. Try:

Even when being driven crazy by an analysis paralysis prone child, remember to put this in context. AP is not the only testing behaviour you’ll come across at the game table and it’s by no means the most annoying. Bad losers throwing screaming fits, bad winners throwing their weight around, younger siblings whining manipulatively, greasy fingers bending cards, surreptitious texters ignoring gameplay…. the list goes on. You only see analysis paralysis when a player is really engaged in the game. Being totally engaged in the game isn’t a crime – in fact it’s what we want.

Spend time before a game begins by speaking one-to-one with your AP-prone child. Discuss strategies for speeding up decision-making on this particular game, agree house rules that assist and explain how you are going to help by managing the reactions of the rest of the family.

During the game pay attention to the behaviour of your family. Be quick to stamp out any negative comments that are targeted at the over-analyser. It is easy for stress to build if a player feels picked on.  Always look for opportunities to reinforce great gamesmanship. Notice when players are making an effort to speed up their decision-making and notice when other players calmly give them time and space. You may not be able to eradicate analysis paralysis but you can eradicate the negative behaviours around it.