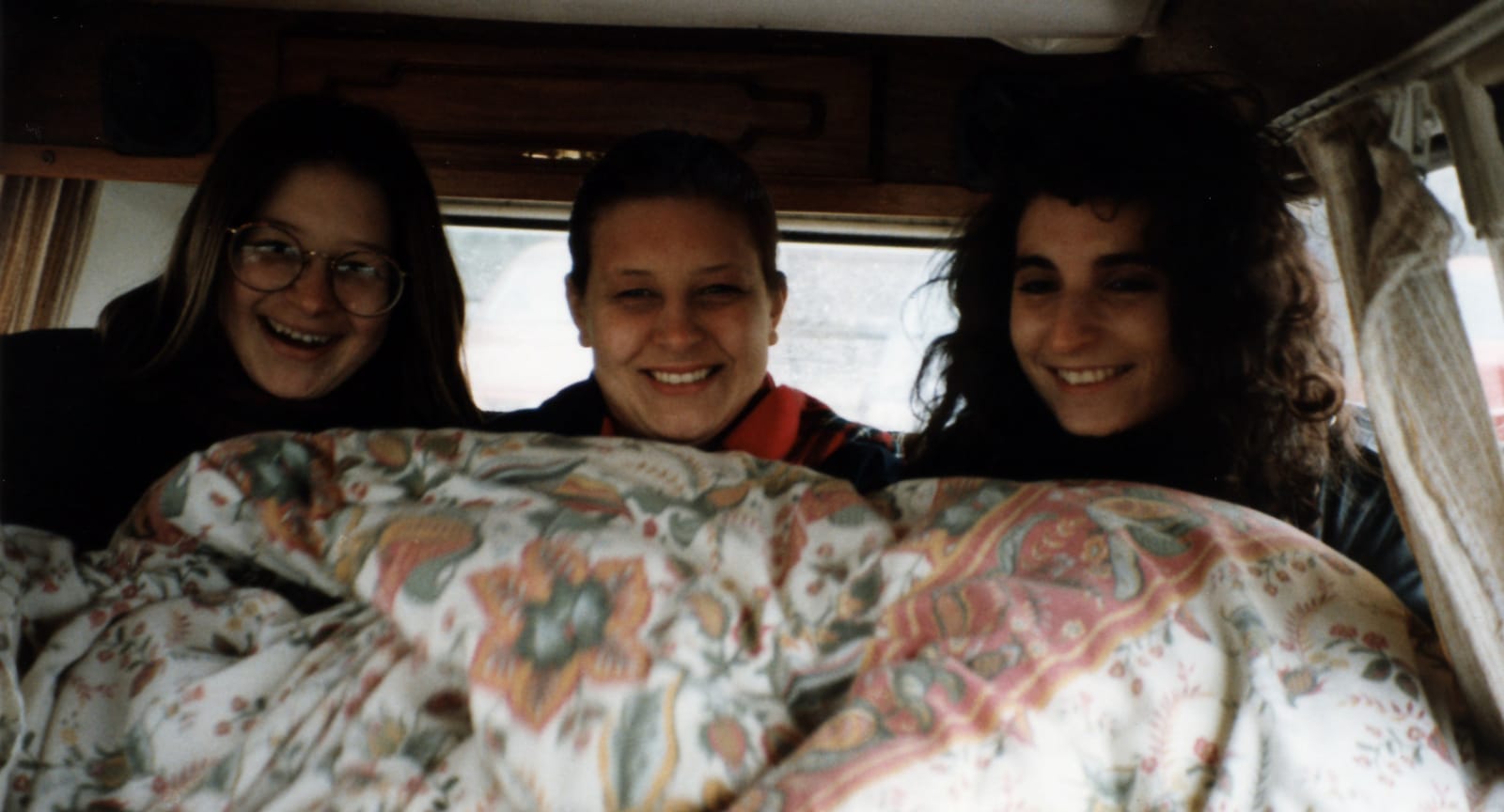 When I was three, my parents bought a timeshare. Every summer and many new years would be spent in a ‘villa’ at Plas Talgarth in deep Wales. On the drive over from Cambridge, the anticipation would be palpable. In the first 10 years there was a lot of development on the site so each time we went something would have changed. The year the assault course was built in the woods and time when the outdoor swimming pool magically appeared were particularly memorable.

Each year was the same. We’d arrive around 5pm on Saturday evening, grab the key from reception, sign up for the car treasure hunt the next day, and race down to the villa to reacquaint ourselves with our ‘second home’. A split level house built into a slight slope, so you could walk outside from the kitchen in the basement and also from the bedroom on the ground floor.  We’d notice if the crockery had changed, if there was a new bedside table. There was upset when they bricked up the hole which allowed you to bypass a flight of stairs by dropping down from the upstairs landing onto the sofa in the lounge below.

There was a brief flurry of excitement when they introduced laserdisc players to every villa and a limited library of films to rent from reception, but the real buzz revolved around the gaming coffee table in the sitting room. The central section of the table had a glass top, complete with etched on chessboard, which could be removed to reveal a velvet lined backgammon board beneath. To the sides were two smaller sections, where dice, dice cups, counters and carved wooden chess pieces were housed. It rains all the time in mid-Wales. This coffee table was very important.

Upon completing the audit of the villa, we’d dash around the estate taking an inventory of all new developments for the next hour and by 6.30pm Mum and Dad would have joined the adult-only Cheese and Wine party. They didn’t particularly like parties, but they did like cheese and wine, particularly after a full day in the car with me, my sister, my granny and the dog. The adults drank in the leisure centre lounge, while the children congregated in the indoor pool just the other side of the glass.

The timetable for the week was predictable. In addition to Stretch ’n’ Tone every morning at 7, which we’d usually manage once, there would be a series of exercise classes throughout the day. There were daily sports tournaments – pitch and putt, snooker, tennis, squash and table tennis. Evening entertainment included Team Darts Play Offs, Quiz Nights, Bingo and Horse Race Nights.  Games and competitions were central to life at Plas Talgarth and we took part in everything. But the highlight of the week was the car treasure hunt.

The car treasure hunt was popular with many families so it was important to sign up immediately upon arrival on Saturday: we’d learnt this the hard way. The teams would meet in reception, the clues were distributed, everyone would sprint to their respective cars and, like a scene from The Sweeney, zoom down the driveway ignoring the 15 mile an hour scene restriction. This early energy and enthusiasm would wane after the fourth hour. Everyone in the car would be grumpy and probably soaking wet, from searching for dates on gravestones in the rain. But there would be no stopping. You might be thrown a Breakaway bar, or even a sandwich if mum had thought ahead, but lunch stops were not permitted as it would waste valuable minutes and your returning time was marked to the second in case of a tie. The treasure hunts were really difficult, it was almost impossible to get full marks, so at some point you had to make the decision that you’d done enough and race back to the base. One year such was our dedication, that despite the freezing weather and snow on the ground (it was New Year’s week), we forged ahead and persisted until the very last question was done. Heading back, we discovered that while we were several hours later than many of our rivals, we’d achieved a perfect score, not only winning the week, but also being awarded the coveted Car Treasure Hunt Trophy – awarded to the first team in the year to get a perfect score. Having triumphed over all the other teams that took the hunt all year, you can understand why this has gone down in family history.

Now, my Dad doesn’t just love doing treasure hunts. He really loves creating them. In fact, he prefers this as, I think, because it requires him to go off on his own all day – which is preferable to spending the day with a car of children. He will revel in concocting cryptic riddles from war memorials and devising tasks around decoding grid references from hymn numbers displayed on the wall of a church. Dad had some big hits with his treasure hunts, the stuff of family legend – managing to get my sister and I to walk 5 miles over hills to find actual treasure (a pair of flip flops each) which he’d hidden the day before in a dry stone wall – then when we were older and able to drive ourselves, sending my siblings and I out for a mammoth 6-hour, 50 mile hunt only for us to discover the treasure (a bottle of wine) was suspended underneath the bridge half way up the driveway of the time-share estate. Oh how he laughed at that. But his own enthusiasm has sometimes got the better of him. My siblings and I always spent Boxing Day with my Dad. One year, when the five of us were aged between about 18 and 30, we’d not seen each other in ages. We descended on Dad’s little house, dragging some partners along, looking forward to a day of board games and wine. But he wouldn’t let us in the house. Instead he just gave us an envelope and shut the door. The envelope contained our first clue. Nobody wanted a treasure hunt. Especially as the only vehicle we could all fit in was my sister Jenni’s 1976 VW camper van, Zuzu. The car heater didn’t work so we huddled under a duvet (see picture). We were mostly miserable but we had no choice other than to begrudgingly do the hunt. The mid-point of the hunt took us to a pub for lunch, where Dad was waiting. Seeing how cross we were and that none of us could look him in the eye, let alone join him in delighting in his clever clue-writing, he reluctantly allowed us to abandon the hunt.

So even when you’ve had previous brilliant experiences, even when these experiences have become favourite tales from the family history, even when you are proud winners of the 1988 Plas Talgarth Car Treasure Hunt Trophy, it is still important to gauge your audience and give them a get out.