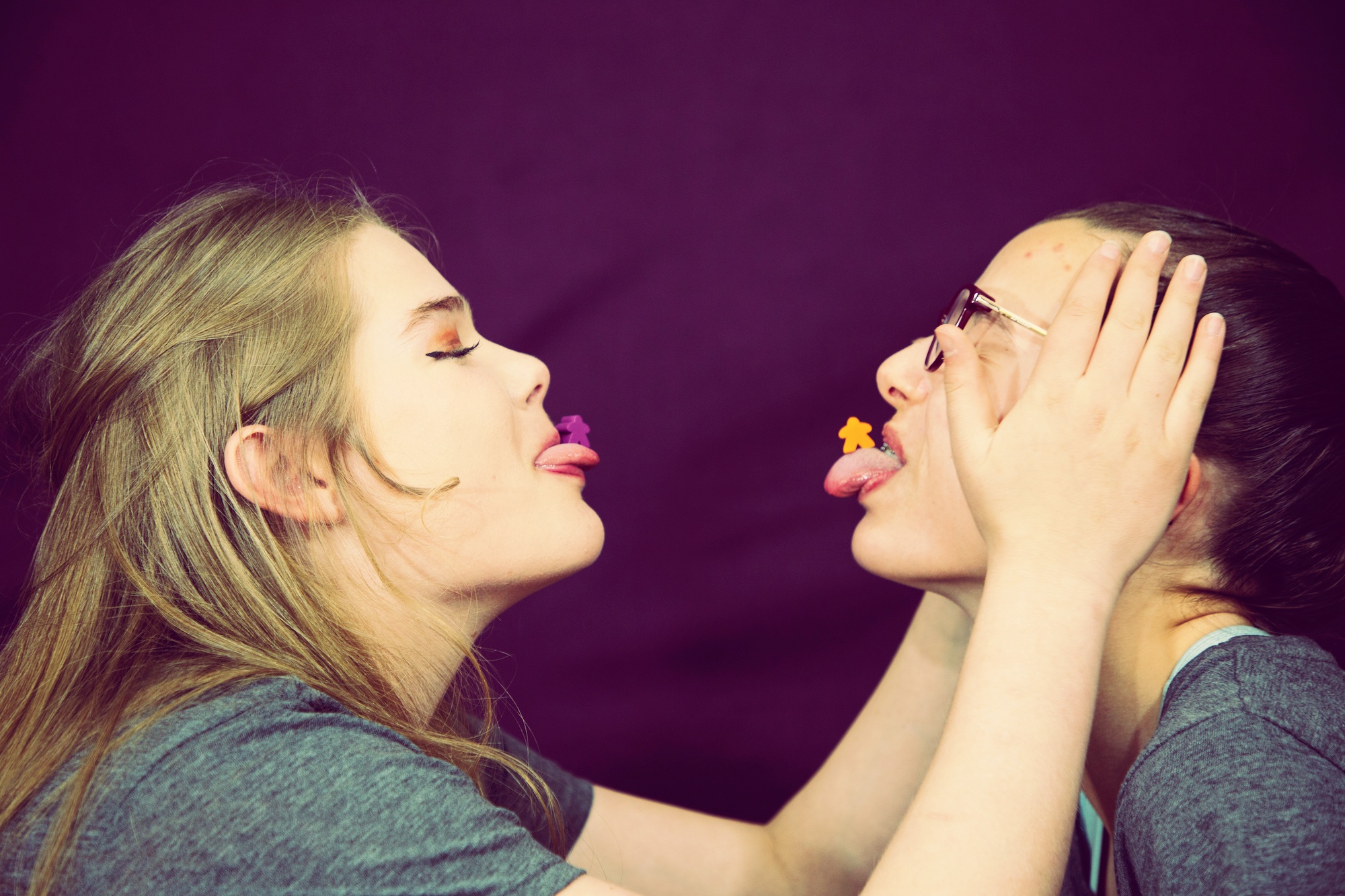 It’s exam season and serious teenager-managing time for many parents. This is a big year in the Dix household as our eldest, Alfie, is taking his GCSEs. Five weeks of exams: it’s pretty intense. Alfie has at least one exam most days; next Wednesday he has four (including lunch in purdah – grim).

Giving just the right amount of support and encouragement isn’t easy. Either you’re pushing too hard and causing stress or your not pushing hard enough and they think you don’t care. A small question about how Biology revision is going may unleash an angry flood of tears, and ‘helping’ by questioning the accuracy of what is on the revision cards will never go well.

No matter how much (or little) revision is going on around exam time, our children still need their downtime when the books are put away. Many turn to digital solutions to wind down. Playing video games or watching TV helps most people to relax. If you’re mind has been working overtime, zoning out in front of a screen can give you some respite. Revision is active (for the mind): you proactively plan, learn, prioritise, summarise, investigate, practise, organise, structure and investigate. Whereas watching TV is a passive process, you just sit back and wait for the information to come to you. This can’t be a bad thing, if it helps to achieve balance at critical times.

But is turning to a screen always the right sort of revision break? No.

Getting physically active is a great break from mental activity. This year there’s been a flurry of media about the importance of maintaining sport and exercise during revision and exam periods. Here are just a few of the articles:

Another well documented way to combat stress and boost mood is through laughter. Here are a few articles that talk about the health benefits of laughing:

So in the spirit of stress-busting exam relief… here are some games that will get you moving, get you laughing, or both.

Yogi. Yogi is a bit like Twister, but sitting down (and much more fun). You take a card and do the action on it. Actions might include “This card touching right eyebrow”, “Upper teeth visible” or “Left palm facing down”.  The first couple of rounds are easy – each player taking a card and doing the action. But the action must be held – always. If a card must touch your left ear, it must touch your left ear all the time. More actions are added as you go round the table – so you could find yourself with cards touching your right elbow, covering your left eye and plastered to the side of your neck, while you try to keep both hands touching each other, your right pinky pointing up and your left hand higher than your elbow. If you drop a card or a pose, you’re eliminated from the game. Very silly, very funny – and depending on the pose you strike, you may burn a calorie or two.

Jungle Speed. Reveal cards from your hand. When your card matches another player’s, both of you try to grab the totem. The first to grab it gives their cards to the other player. The first player to get rid of all their cards wins. Place the totem in a hard to reach spot – under the table or on a high platform to increase the physical activity. Fierce and funny.

Flick ‘em up. A wild west themed dexterity game where you have to flick your cowboys in and out of banks and saloons, around cactuses, barrels and bails of hay. When you shoot an adversary, they take a wound. Duels occur near the edge of the board – where a one-on-one shoot out occurs. The game comes with ten different scenarios. It is fun and frantic. You move around as you try to move and shoot from different angles and it’s impossible to take to seriously. A perfect exam antidote.

Time’s up. This is a team game based on charades. Play in teams of two. Each team has a set of cards which are used over all three rounds. In round 1, the ‘actor’ may give an unlimited number of verbal and physical clues and the ‘guesser’ may have unlimited guesses, but no card may be passed. In round 2, only 1 word may be given as a clue and only 1 guess. In round 3, the actor is not allowed to speak at all, so relies on visual clues established in previous rounds. This can be very active and very, very funny.

Telestrations. There’s no movement in this one, but it deserves a place on the list because it is the funniest game you’ll play. It’s a game of chinese whispers. Rounds are very quick – so play as much as you want around revision schedules – and the whole family can join in. Everyone has a card with 12 words on, a flip book of laminated paper and a dry erase pen. A dice is thrown, which determines the word each player selects from the card. This word is written on the first page, and a picture of the word is drawn on the next page. The book is then passed to the next player. The player looks at the picture and writes what he/she thinks it is. Books are passed round and each time you alternate between drawing and writing. When books get back to the player that started with them, the whole sequence is revealed. There’s no scoring, or at least, if there is I’ve never played with any – it’s just for fun.

Look for opportunities to hook your revision-dazed kids into a few quick rounds of a fun game and the stress of exams will be forgotten – at least temporarily. If you try to formally organise game time, that might not go down well, so catch them unawares by thrusting a Telestrations board or Yogi card at them and snatching 20 minutes here and there.