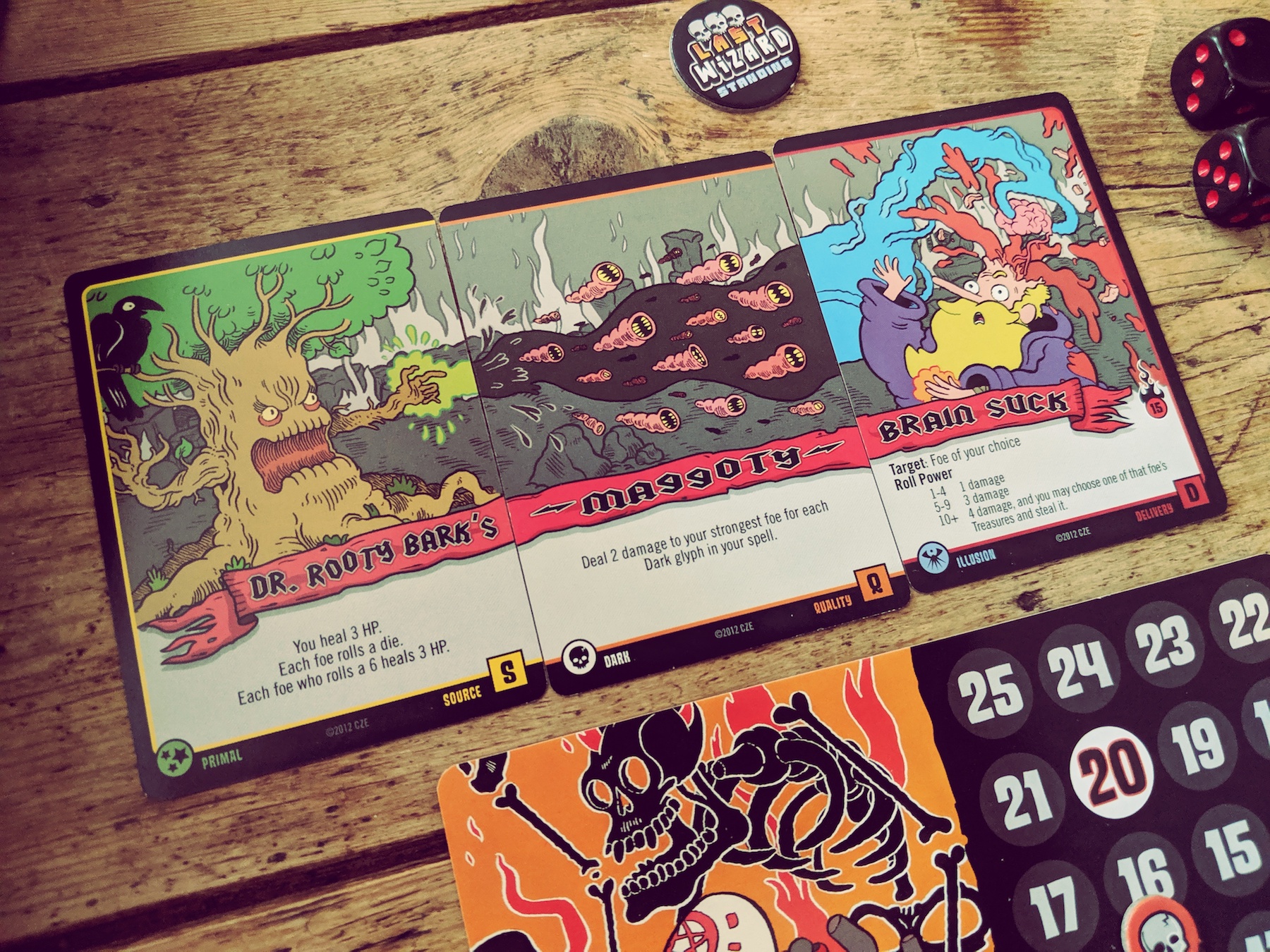 There’s a reason that our experience of playing some games are laced with arguments and tears… many board games built upon the idea that you win by forcing others to lose, and that is difficult to handle. Conflict is a recurring theme in games, so it isn’t surprising when this conflict spills over, pits family members against one another and ends up in a messy showdown across the game table.

Let’s take Monopoly. People either love it or hate it. Actually, people usually love it when they win and hate it when they don’t. That is the conflict within the game. You win by bringing others down. Your success is only due to the failure of others. You’ve got the most money because you’ve taken it from your opponents. Sure, you can get a bit of money by passing go, some lucky Community Chest cards and taking all the Free Parking money (if you play with that house rule), but you’re never going to win unless you take as much as you can from everyone else.

Part of the problem with Monopoly is that the death is so long. You can lose for hours. If you enjoy games with a bit of push and pull, then look for conflict-based games that are much shorter or where the playing field stays level for much longer.  In King of Tokyo each player has a monster, robot or other mutant creature. Creatures inside Tokyo deal damage to those outside Tokyo and vice versa, but only those outside Tokyo can heal themselves. Players roll dice and may re-roll some of them. Dice show attacks, health, energy and victory points. The first player to get 20 points, or the last one standing is the winner. The game is quick. Even if you have suffered a nasty death at the hands of the other monsters, it won’t be long until the next game starts and everyone is equal again.

If you don’t mind a smattering of profanity and gore try Epic Spell Wars of the Battle Wizards: Duel at Skullzfyre (pictured). As wizards, each turn players choose spells to cast, comprised of up to three cards from their hand. Each part of the spell has a different associated action – some heal you, some give you bonus powers and some do damage to other wizards – maybe your strongest or weakest foe, or possibly the wizards on either side of you. The rounds play quickly and when you die, you take a dead wizard card, which will help you in future rounds. At the start of each turn, the rule book demands that “in your best Epic Wizard Voice, read the name of your spell in dramatic fashion”. This adds another layer of fun and silliness ot the game and it is hard to be upset at being killed off when the spell that did you away was called Bleemax Braniac’s Festering Gore-nado!

Conflict built into games often goes hand in hand with player elimination, where players are knocked out one-by-one as they die or are made penniless. While both King of Tokyo and Epic Spell Wars have player elimination, the games or rounds are quick and you’ll not be sitting around for hours waiting for everyone else to finish. Of course, if playing a two-player game, as soon as one is out, the other wins, which neatly deals with the problem of player elimination. Try Hero Realms or Keyforge for great two-player fighting games. In Hero Realms, each player starts with the same basic cards and builds up their deck during the game from the pool of cards available to both players. While in Keyforge, each player has their own unique deck. In fact, each Keyforge deck that is produced is completely unique – which is a lovely thing. You’ll have something that nobody else does. In two-player games the decision about who to attack is eliminated, so there is much less of a feeling of being ganged up on. Of course you will attack the other person, that is what the game is about!

Of course, there are many games where there are elements of conflict, but no player elimination – many area control games are good examples of this. In Smallworld, for example, players control different races of creatures, with varying special powers. When their race is wiped out, they put it into decline and form a whole new race. And take the popular tile-placement game Carcassonne, in which each turn players take a tile and place it somewhere on the table to grow the ever-expanding land. Tiles contain monasteries and sections of roads and cities and completing these features will earn you points. There is conflict within the game as players can perform hostile takeovers of each other’s roads and cities…  or place tiles in such a way as to prevent their opponents from completing them. But even if you are attacked, you still stay in the game – everyone continues playing until the end.

Most games, even co-operative ones, expect players to make choices that may in some way hinder an opponent. But if you want to dial the conflict down, focus on games where players are concentrating on building up their own board or tableau, and have little interaction with the players around them. But…. you’ll miss out on the glory of performing Dr Rooty-Bark’s Maggoty Brain Suck.