We’ve had a friend with 12 year old twins to stay, which is always a good opportunity to do some playtesting.  We first played Rainbow Throw Pro, which is a really good game, but by this time next week will have had a make-over… new theme, new name and updated components.  The game is a “roll and write” in which you roll 6 different coloured dice and choose which dice to use. You enter the number from the dice of the chosen colour into the same colour of square on your board. The aim is to create shapes with borders (that are received for different dice throws) to gain points. It is tricky to fit the shapes in and is a puzzly mind-bender. The only issue with the game-play was that the scoring felt slightly unfair to those players who hadn’t managed to get so many shapes on their board. Messing up early on can cause lots of issues later. So I’ve decided to allow player to score duplicate shapes of the same type. This was a very well received change.

Countdown Confusion also made it to the table. The play was fast, frantic and fun. Whilst confusing, all players had some successes. The game may benefit from some more space themed shenanigans, however. The other slight issue was that when to begin each round was not intuitive. These are small niggles which will now be ironed out. The feedback was great and we had a good time making confusing faces to accompany the game.

Lots of work is happening on the art and graphic design of the games in the first BuzzleBox. These will be going to print in the next two weeks… No spoilers, but have a look at the images for some close up sneak peeks of one of the games. Can you tell what it is yet??? 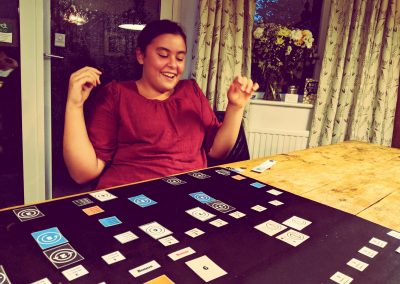 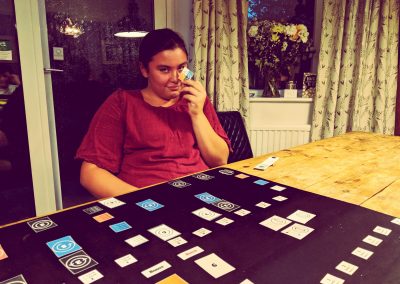 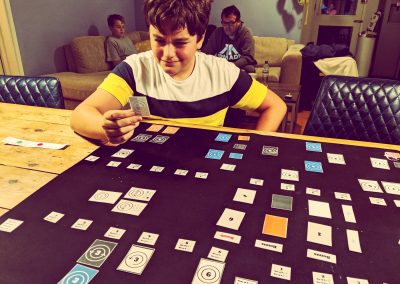 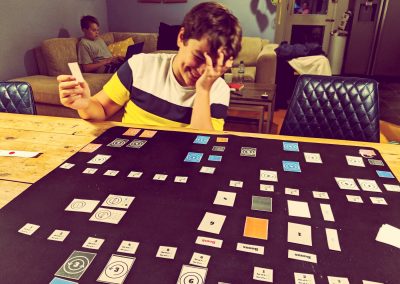 Struggling to hold a serious pose 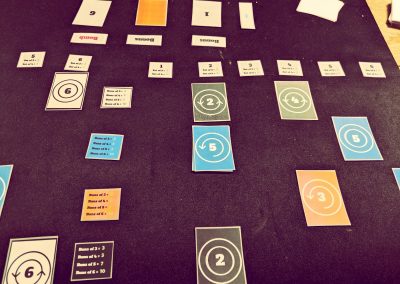 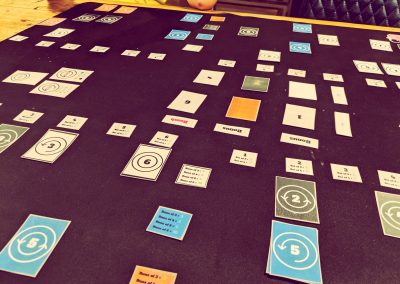 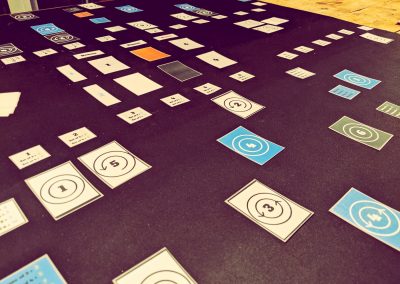 Lots of bonuses for blacks and whites 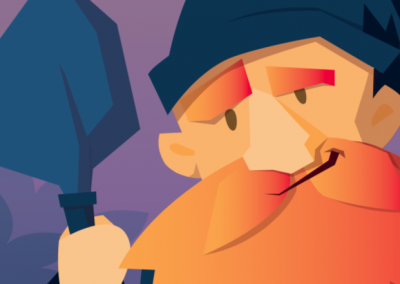 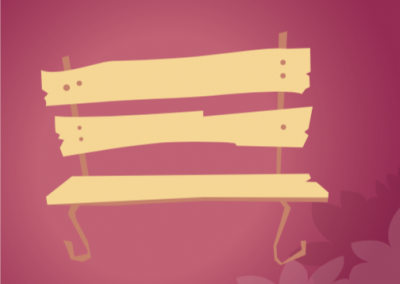 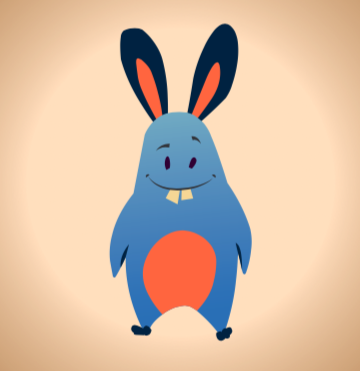