Game Design Update: Black death troubles and a trip to the printers

Top Cake is finally finished. It’s been through seven versions and four names. I’m really pleased with the outcome. It’s a game that’s simple to explain but tricky to win. The betting system forces players to try to read each other’s minds, while carefully choosing which limited information they will share with opponents. Watching your cake grow and trying to grab double points by bagging a topper is very satisfying. Now Top Cake needs to go to the artist for the next steps.

The Pestilence had its first proper playtests this week. Firstly, my Mum and I put it through its paces, then it went to the London Playtest UK group. In this game, players take on the role of lords trying to keep their serfs safe from the Black Death. There are definitely some great things about it – the different cards containing different information, the progression of the disease and the theming.  But there is work to do. The current card-rotation system limits the actions players can take. Really, it needs to be a game about difficult choices – all of which could be equally valid and none of which will allow you to save all your people. Fortunately, there’s lots to work with and I have a really clear idea about how improvements can be make. Roll on version 2.

Lastly, I had a very exciting trip to the printers, at which I was signing off hard proofs of the printed elements of Gnome Grown. The die-cut casts are being made early next week, but everything was printed on the right sort of paper, so I could check the finish and colour. It looks beautiful. The first BuzzleBox is going to be amazing. 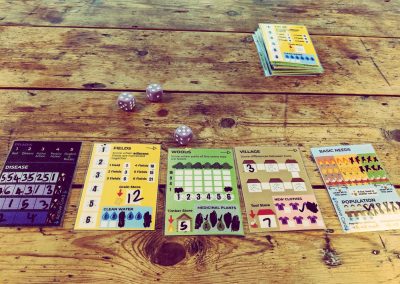 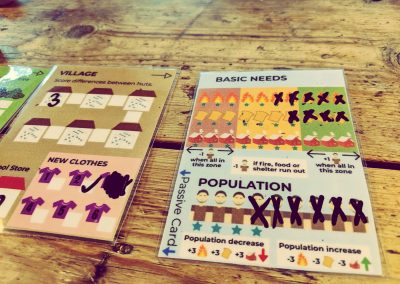 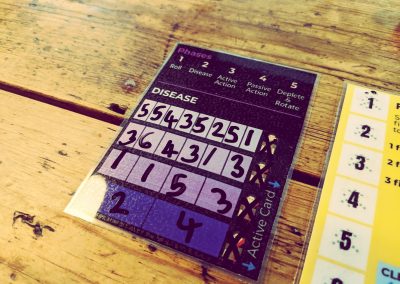 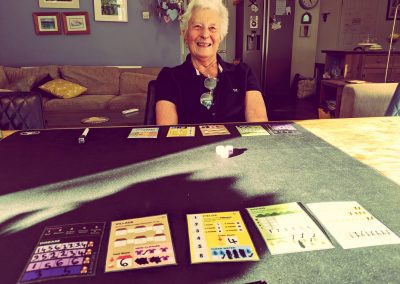 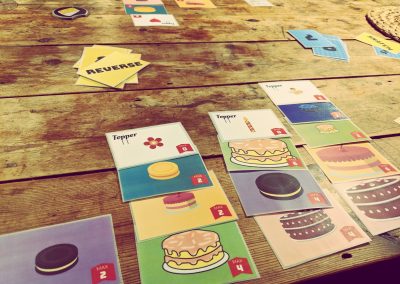 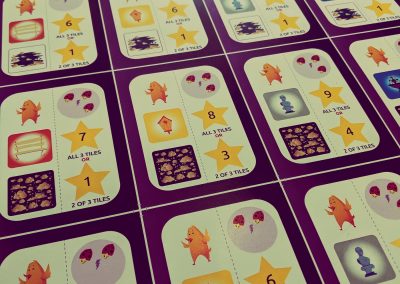 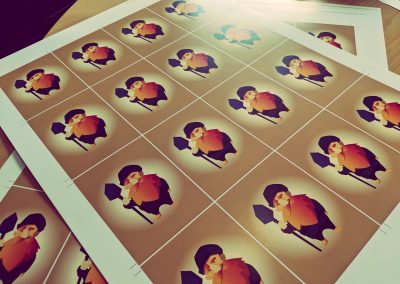 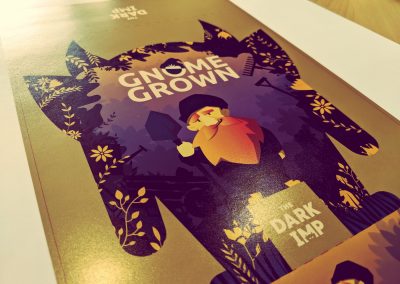 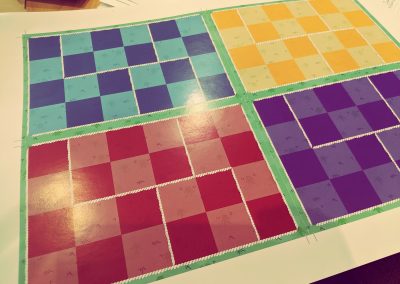 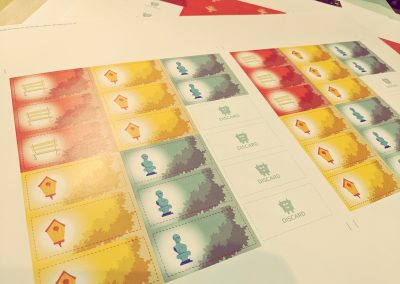 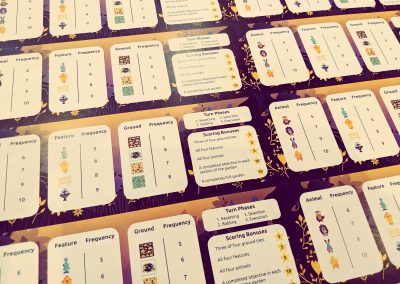 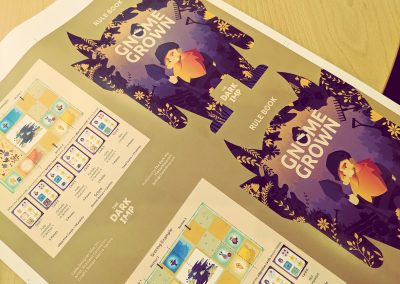 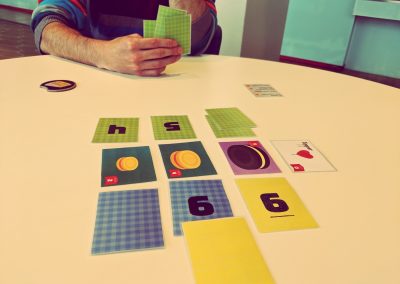 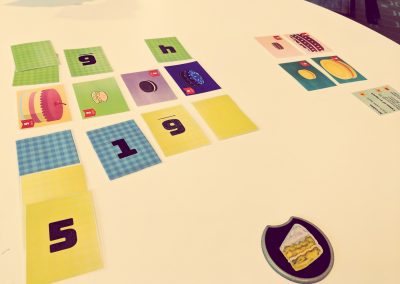 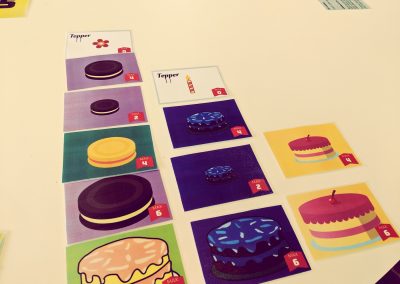 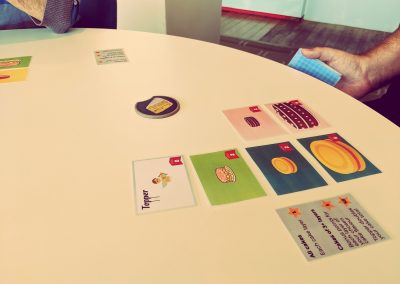 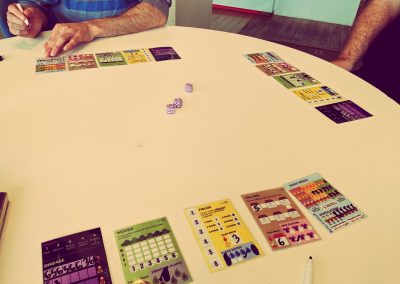 The Pestilence with playtesters