Don’t Count Your Chickens was blind playtested on Friday. The art and graphic design has been done, so I printed out a test version of all the components to mock up a game box. The group had to teach themselves the rules from the rule book while observed. It’s always difficult not to say anything – I need a gag next time. The experience was super useful. A few small errors and typos were spotted that need fixing, but generally the test went really well. The group understood the game – in fact it only took around 15 minutes from opening the box to playing. The group also tested the expansion, which needs a couple of small adaptions for balance. This will be off to the printers this week.

My ‘roll and write’ game about the Black Death, entitled The Pestilence, also had some playtest time this week. This new version lifts the restrictions on which cards dice may be used on. More dice are available for players to select for their actions, but now players have to pay a dice roll to rotate cards and as the game progresses, players lose the ability to use some of the dice as the disease takes hold and depletes the workforce. It is a much better game with these changes. I’ve done several solo playtests and then had the chance to play a 2-player version. It could potentially play with lots of people. When this game is published, they’ll be at least five sets of cards in the box, but they’ll also be a link to print out more sets so people can play with big groups.

Today I’ve been taking part in a ‘game jam’ day with a group of game designers at the Bad Moon Cafe in London organised by designer and friend, Bez Shahriari. After introductions we dived into some ‘speed concepting’ sessions in pairs. After 15 minutes we rotated and kept doing so until everyone had spent time with everyone else. Bez asked each of us to bring some restrictions with us – for games we’d like to design – to help focus our conversations and set us off in an early direction. Restrictions were as varied as: a game using simultaneous actions, a game about cats, a game where you have some influence over random elements, a game that is elegant in it’s use of components, a game that is inspired by a nursery rhyme and a game that involves a strawberry.

The speed concepting was excellent. It’s amazing how far you can travel into a game idea in just 15 minutes, even though you’ve never previously met many of the people you’re working with. My speed concepting partnerships resulted in ideas like:

In the afternoon, we were paired with one person who we’d had a good idea with in the morning to develop the game a little more. My partner, Jake, and I worked on a game about creating your own personal monster – grabbing limbs, tails, eye stalks and heads to fit bits together in a crazy sprawling way. Each body part has a cost associated with it and not all information is given to players – so they may not know exactly what body part they are grabbing. Players gain extra points from completing hidden objectives and from specialising in one monster type (hydra, zombie etc) and by diversifying to include many different monster types. Despite having several hours to work on it, we’ve only really just got started. Jake and I plan to keep in touch and hope to work it up further together. A great day. 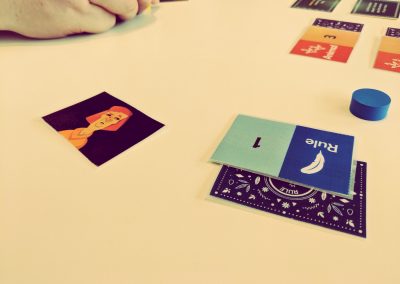 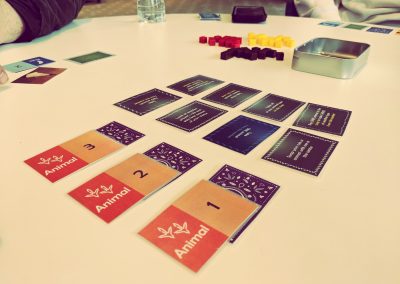 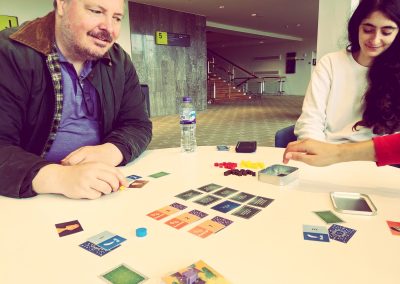 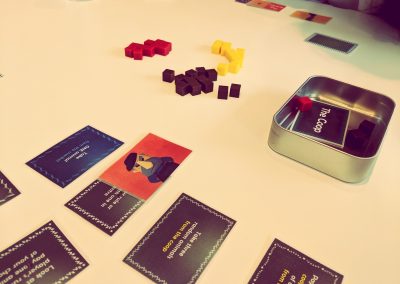 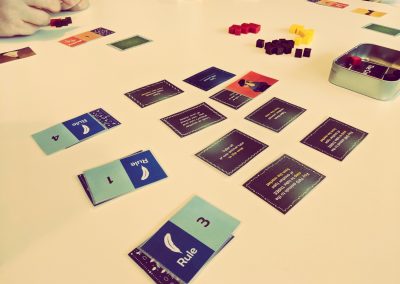 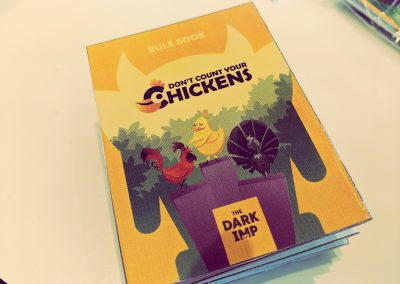 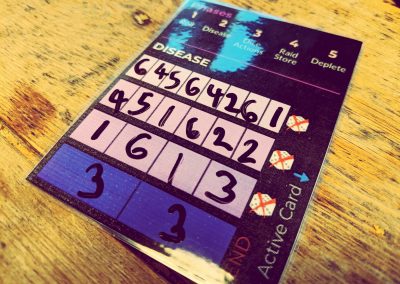 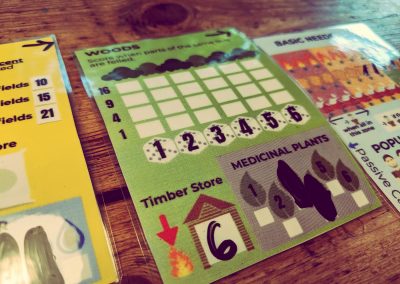 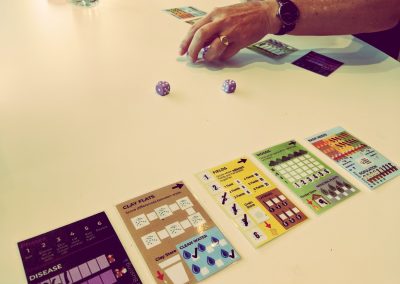 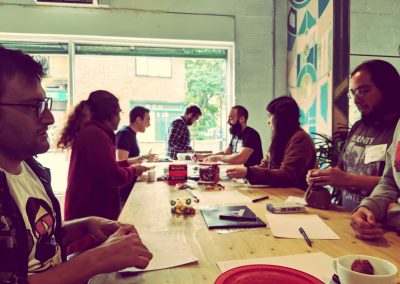 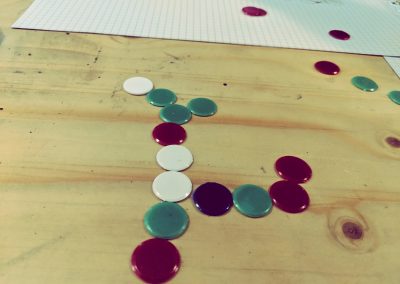 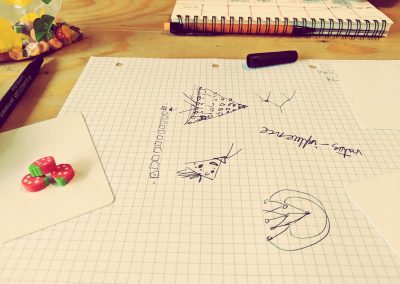 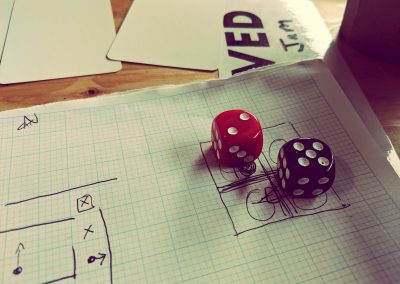 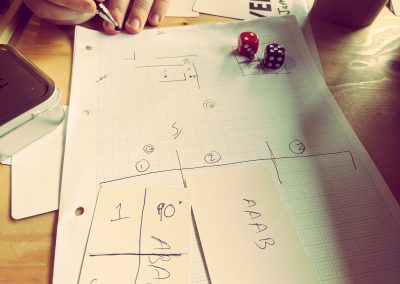 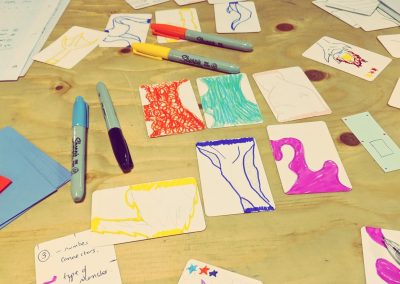 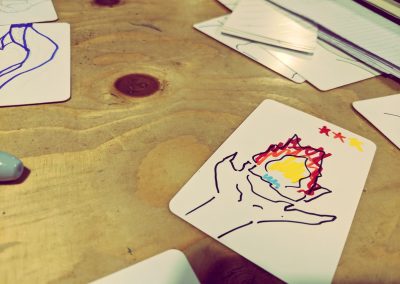