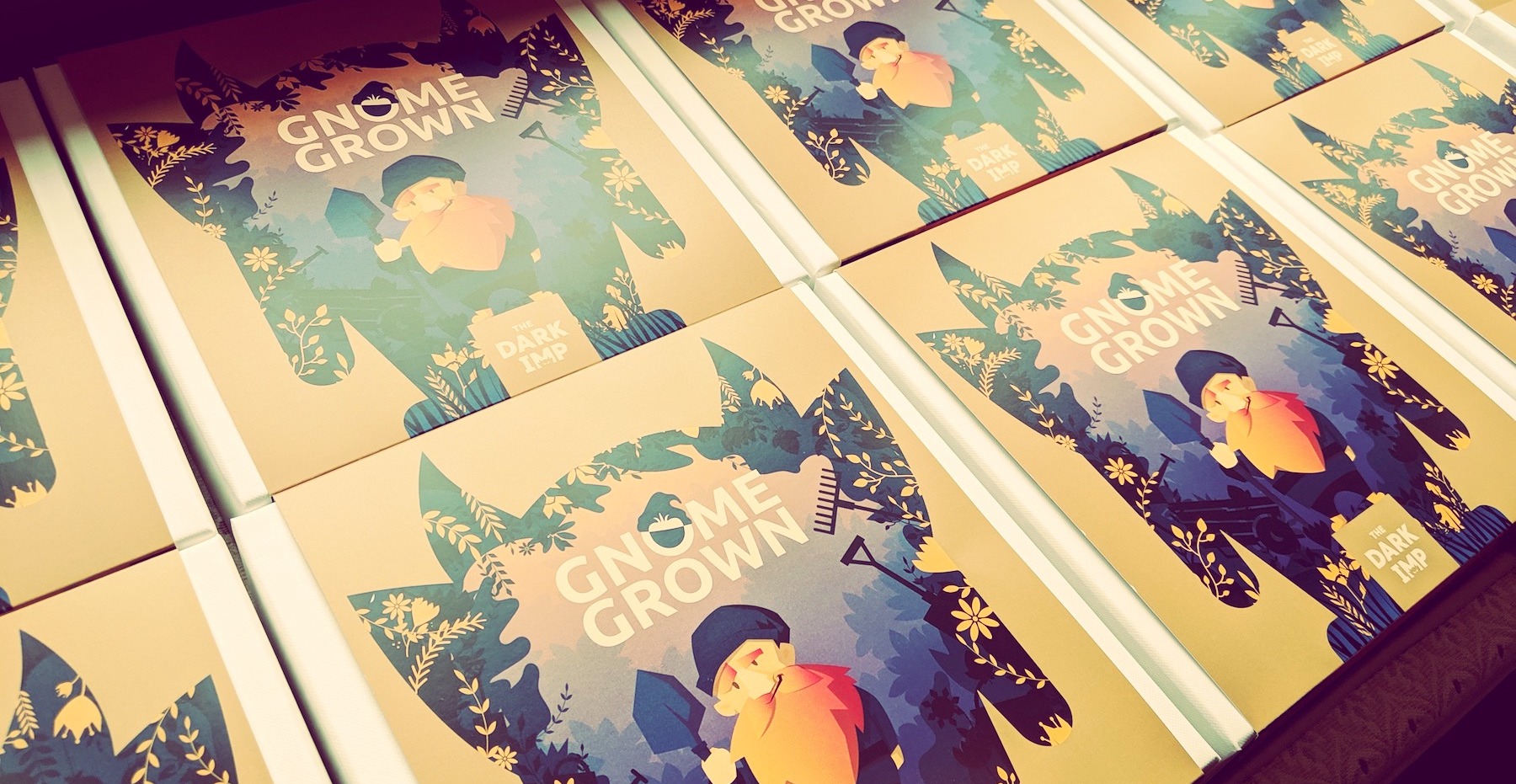 This week has been all about the BuzzleBox. The second game, Don’t Count Your Chickens, arrived from the printers and together with Gnome Grown (and several other games and puzzles), it is going in the first BuzzleBox. There’s been a lot of lightbox photography, an enormous production line has been established and the boxes are now flying out of the door. Orders are coming in thick and fast – get your BuzzleBox here.

At my monthly game night, we played simultaneous games of Gnome Grown. It was lovely to be able to play a Dark Imp original game with the group. The game went down very well. There was a lot of (very loud and extremely animated) bargaining as players tried to persuade others to let them join them in taking certain actions. A lovely way to launch this brand new game.

In the few spare moments I’ve managed to snatch, I’ve been working on a new card game about man-eating worms. The game was inspired by the legend of the Lambton Worm. It’s taking a while to get a working first draft of the game as all the 72 cards are different. Next week, I should be able to share some photos of version 1. 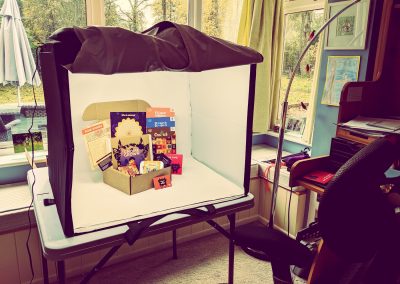 Photographing the BuzzleBox in the lightbox 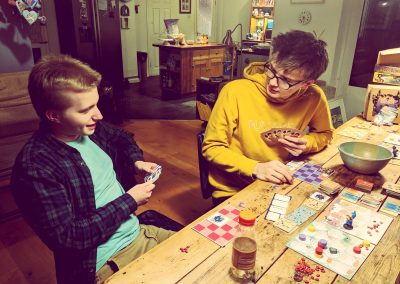 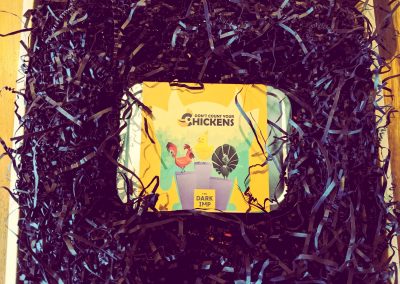 chicken in a nest

Don’t Count Your Chickens in a BuzzleBox nest 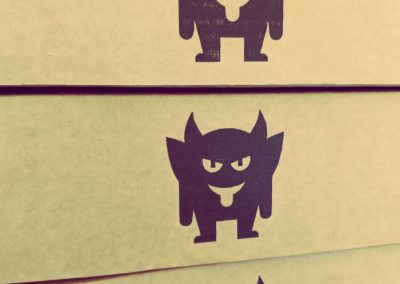 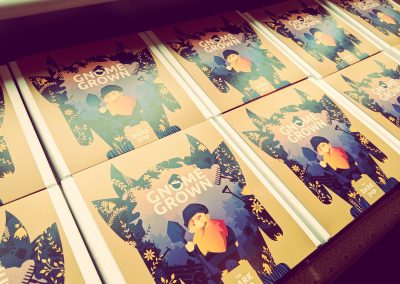