Flycatcher was the first proper game that I designed. I had a couple of good playtests of Version 3 with family and then shelved it while I worked on other things. I’ve been avoiding taking it to the game designers playtest session because I suspected it would be crucified. But this week, I plucked up courage and threw it into the bear pit.

Flycatcher is a movement programming game where you’re trying to move around a cobweb to catch bugs and the all important Golden Fly.  The game was certainly crucified but there were elements that worked well and people liked. The current version is too random and it is frustratingly difficult to move around the web. The lack of control makes players feel less invested in the outcome. Players need more movement cards to travel longer distances, so the special ‘draw’, ‘roll’ and ‘pot luck’ cards need removing from the programming pack. Player interaction was minimal, probably due to the size of the web, so the web needs reducing slightly. Everyone hated the Golden Fly and felt that it didn’t add anything to the game, but the idea of bugs scoring different points according to when in the programme you manage to catch them was greeted with enthusiasm. Flycatcher won’t be languishing on the shelf any more. Version 4 is already in the planning.

Claim the Crown made a brief appearance at the London Playtesting Group with Alfie’s Rule from last week in play. It was a reminder for me about the importance of playtesting with different player counts. Alfie’s Rule worked well with two players, but with three it was much less satisfying. Whilst this does indeed prevent stalemate, the game progressed far too quickly to the end because no player could prevent both of the others from winning. It was really a matter of luck who won in the end. Totally unsatisfying experience. Back to the drawing board. Black Holes are definitely coming into play next week… 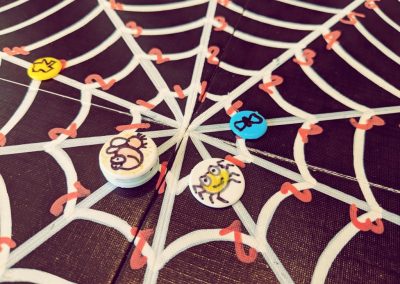 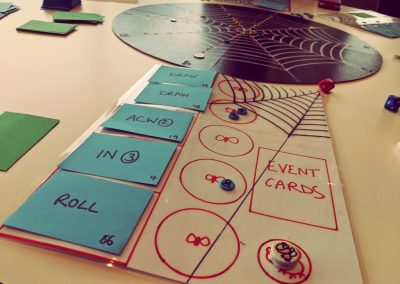 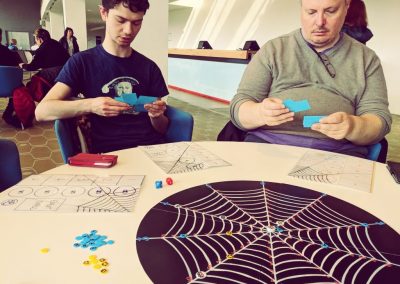 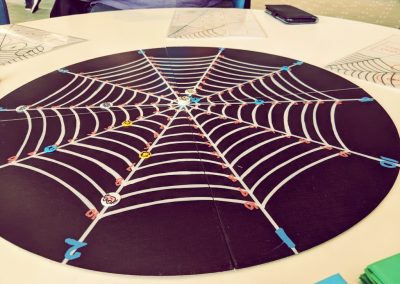 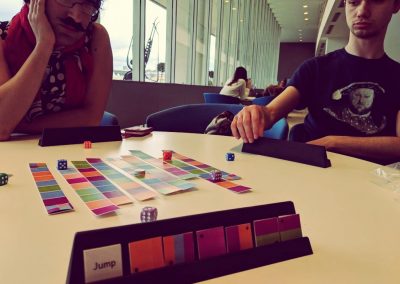 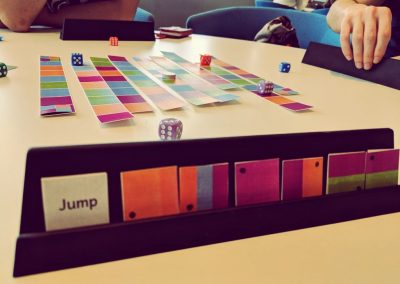 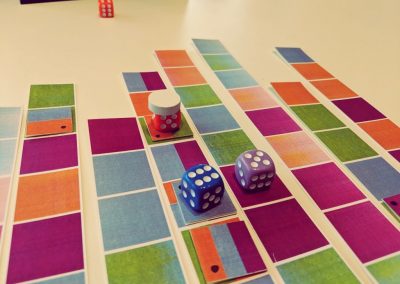