In Eight Games different board gamers share the eight games they’d select in eight different situations. The games are not explained, but the links are given to Board Game Geek listings for you to find out more.

This month Ellie Dix, owner of The Dark Imp and author of The Board Game Family: Reclaim your children from the screen chooses her Eight Games. 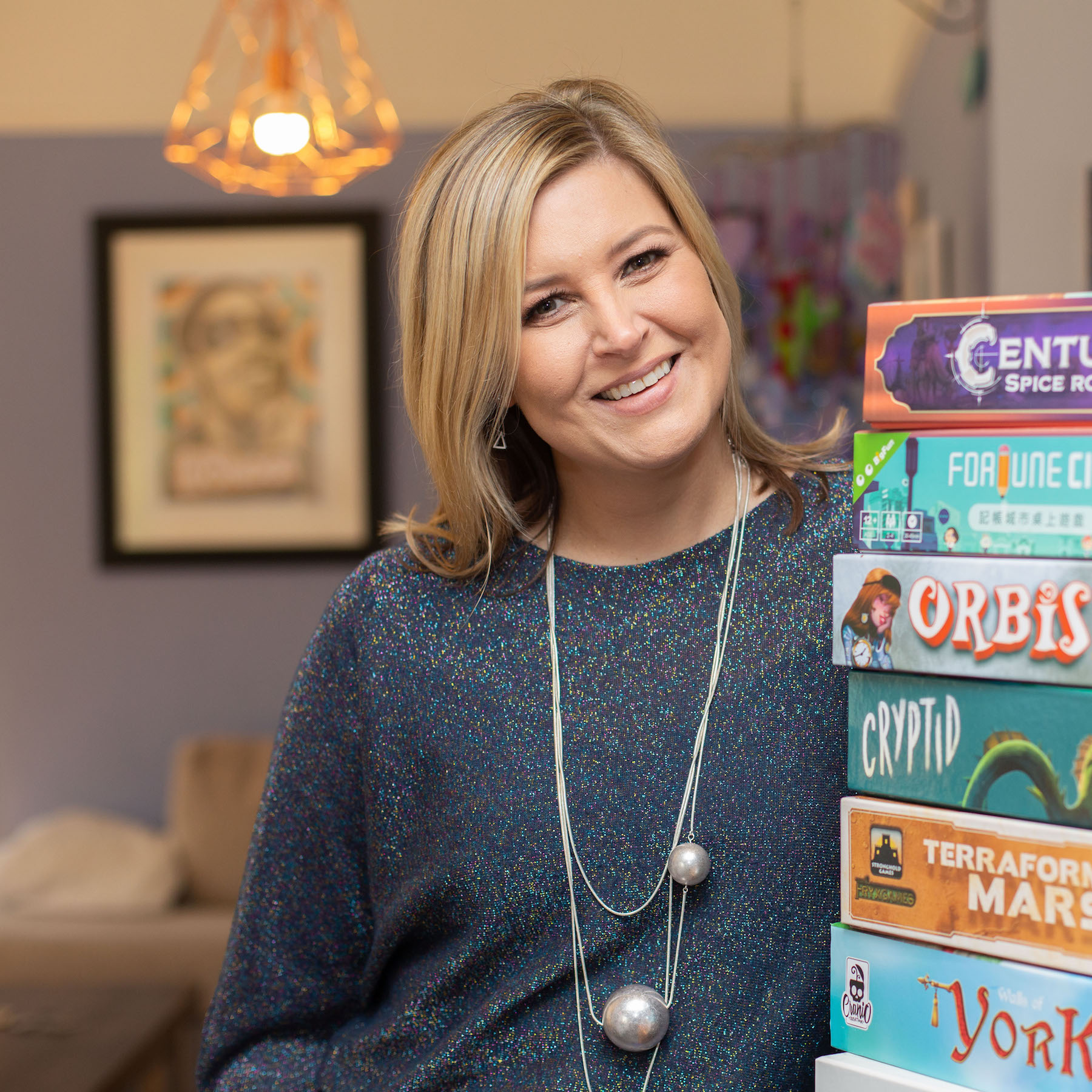 It’s easy to explain and understand, so it works for old, young and everyone in between. But the game is long enough to get stuck into and keep everyone occupied for a while. Turns are quick and can be planned in advance, so there isn’t usually much waiting around – and if you do find yourself waiting, you have your own supply of lovely little trains to play with. There’s light strategy, some interesting decisions and a smattering of ‘push your luck’. The board is big and colourful and it’s fun to see the map fill up with trains. Definitely one of the best family games.

Nothing beats the versatility of a pack of playing cards. Choose your game based on the amount of space and time you have available and whether you want to keep playing as you eat or not. Play rounds of Rummy between courses or Black Maria in between mouthfuls. Clearing up is quick and if the cards get a bit mucky, it’s not the end of the world. (You can even get plastic cards that can be wiped down afterwards). Cards are super-easy to transport. In fact, I almost always have a deck in my bag… just in case. 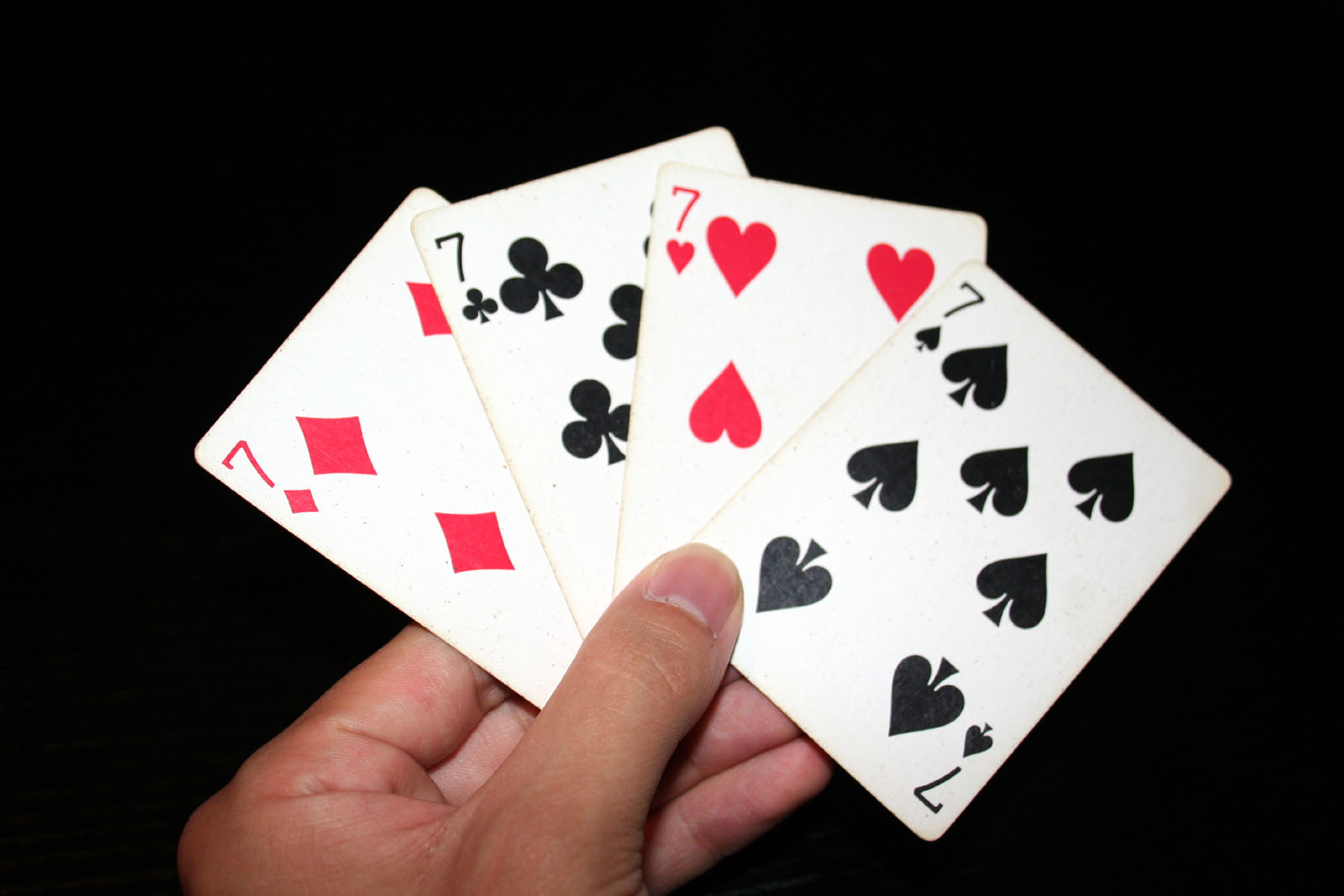 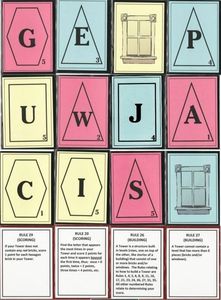 You play as you mingle. Share your own secret information with some, while haggling hard with others. Swap cards, catch a glimpse of a rule, anything goes. Negotiate hard to get as much information as possible and optimise your cards. The time limit is flexible and can be combined with other chat to be played over the course of a whole day or evening. Haggle is on an open license – download here.

Teach it in 5 minutes, play for a lesson and muse over strategy for a month. The game works with 2-8 players, so is perfect for larger table groups. After a few games, children can make their own house cards to add into the deck. Why not have a house numbered 1113 or 33.5? Get the class thinking about how far to push their luck based on probability. Games are quick, so you can keep mixing up the groupings. I’d love to be in that lesson. 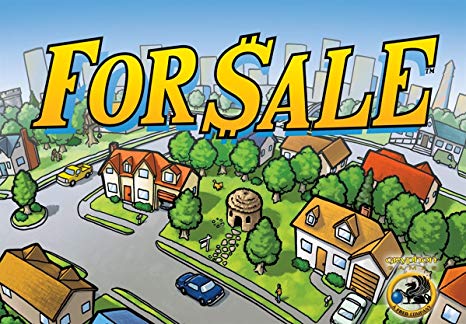 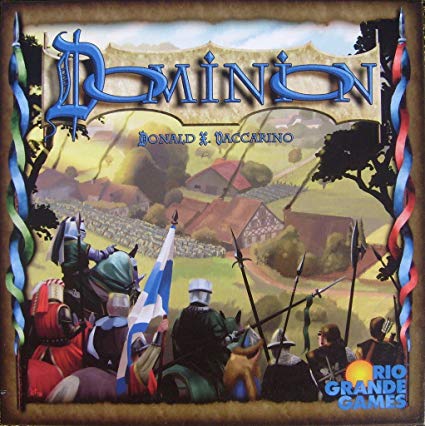 The numerous options for initial set-up and the combinations of cards you can acquire to build your deck as you progress through the game, makes Dominion irresistible. The joy that accompanies a well-executed slick combo unlocking multiple actions, multiple card draws and more money, will have players punching the air or stupidly grinning to the rest of the table. Turns are quick and the thinking and preparation is done as others play – this fast pace is brilliantly suited to bunch of teenagers.

6: A game to take to a job interview:
Demonstrate your best qualities and answer questions while you play? (This really should be a thing).

Well, a game designer should really take one of their own games to an interview. Uranus! is a co-operative game where each player controls one of the lesser known moons of Uranus. Alien races live on each moon, but their existence is under threat from powerful enemies. Players must mine resources to develop their infrastructure and ultimately send their race to Uranus, where habitable pods must have been built, before the moons are blown up. Each race has a different power and can help the people next to them. A co-op game is a good one for an interview – you can demonstrate how you work together with others – competing for everyone to beat the game, instead of shafting others for your own gain. The game allows players to draw their own networks across their moons and make decisions about what advances to concentrate on. The initial set-ups are varied and players can choose different special powers. There’s a lot within the game to talk about at an interview and the game can easily be paused at any time to reflect on what is happening. Also – you get to shout “Uranus!”, which can’t be a bad thing at interview. 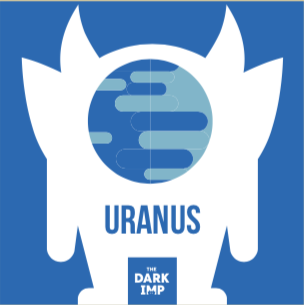 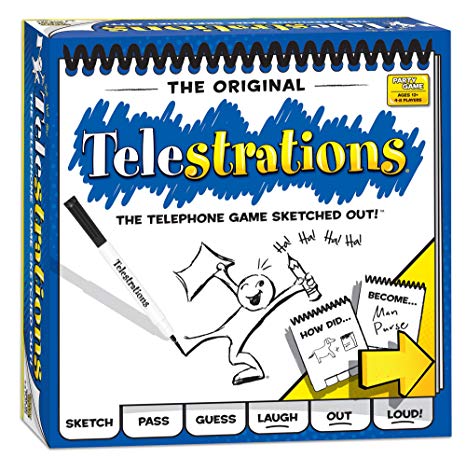 The game uses hand-held books in which players write and draw with dry erase pens. There are no other components – no board, no pile of resource cubes, which makes the game as easy to play while lying in bed as sitting on the end of it. If the game is interrupted by a nurse, no matter, it can be picked up again where you left off. But the best thing about Telestrations is how funny it is. With your delighted giggles, you’ll hook in other patients on the ward – and you can play with as many people as you have books for. Laughter is the best medicine (as long as you don’t burst any stitches).

Well worth the financial and learning time buy-in, Terraforming rewards multiple plays. Your strategy is dependent on the cards dealt and your chosen starting corporation. When you have all the time in the world, you can stack up the expansions, to start to terraform Venus and visit other colonies. The skill is in choosing which cards to buy and when to play them. As you pick up more cards each round, you never know what will come your way. Every card is different, so planning to receive a certain one is not an option. Play over and over to perfect your proactive/reactive balance. 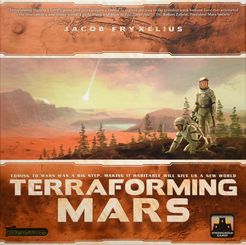