Update: Spiel, interviews and getting ready for release 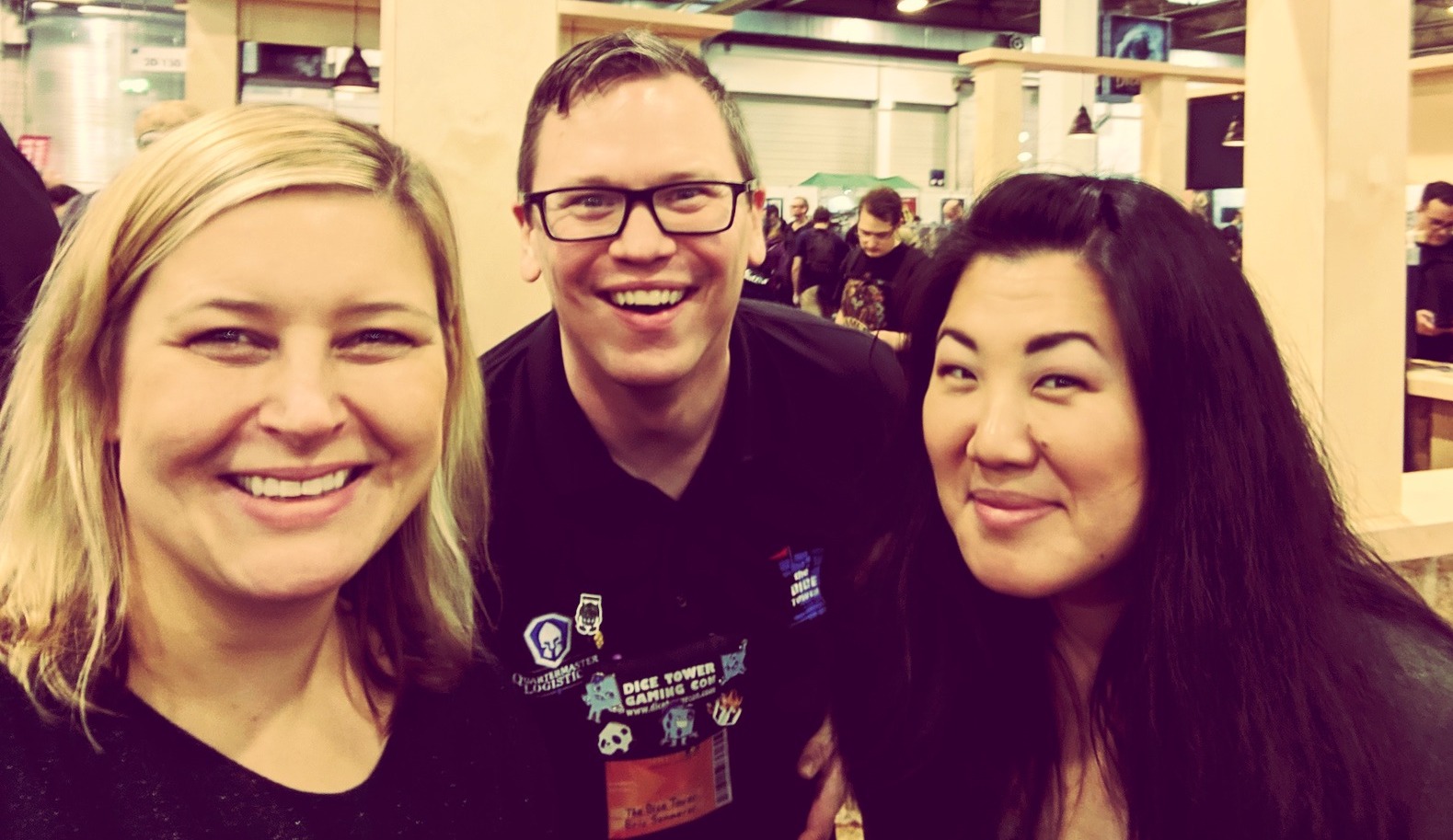 Last week we went to the Internationale Spieltage a.k.a. The Spiel in Essen, Germany. The Spiel is the biggest board game convention in the world. It lasts for four days and sprawls six massive halls. This year there were over 1000 new board game releases being demonstrated. It was a full-on experience. There were times when the crowds were so thick it was hard to even see a board game and then times where it was blissfully easy to move around and play. Overall, we got to play lots of games (and purchase quite a few too). Highlights were: 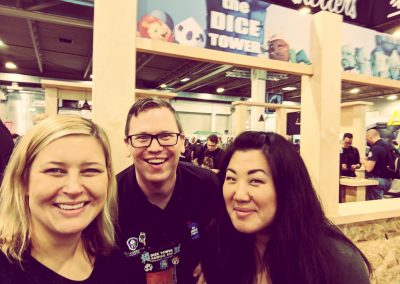 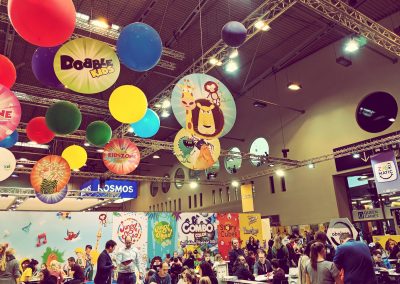 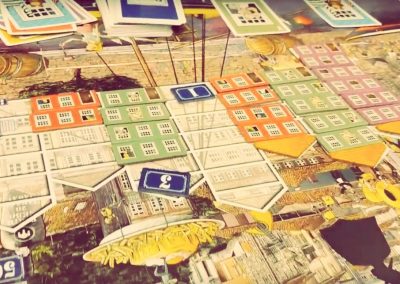 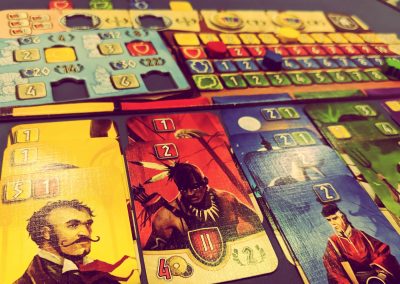 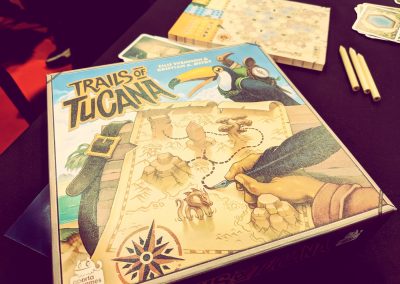 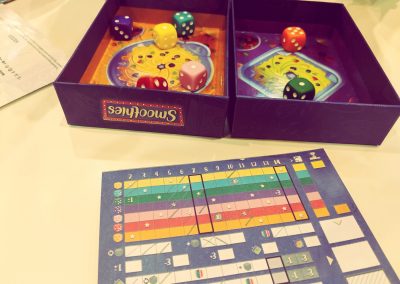 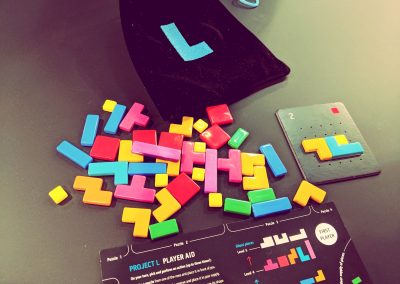 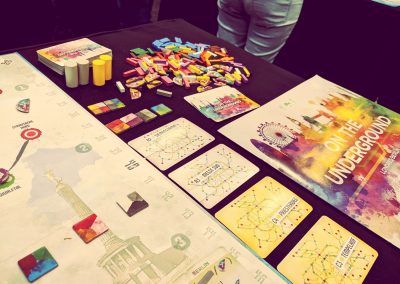 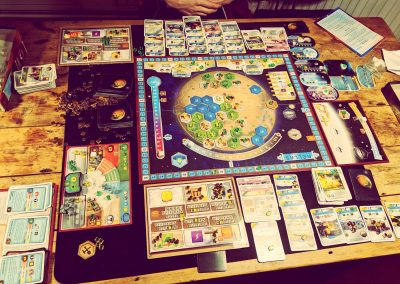 Terraforming Mars with all 5 expansions 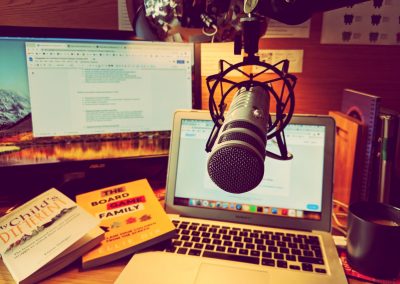 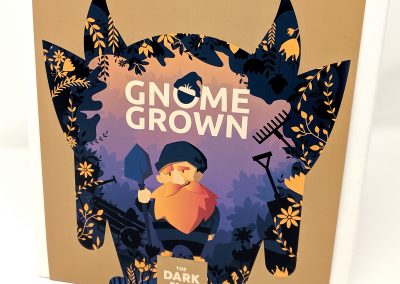 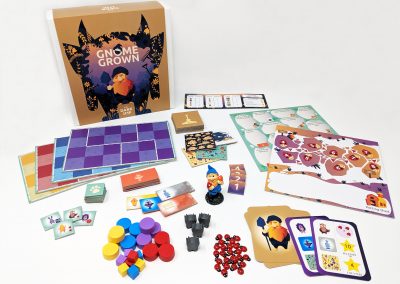 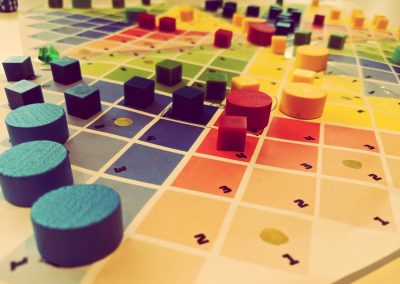 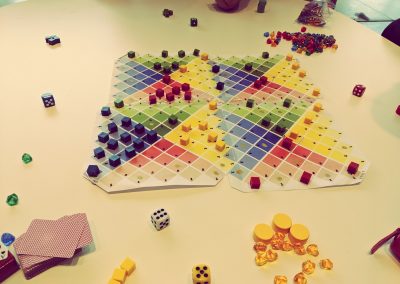 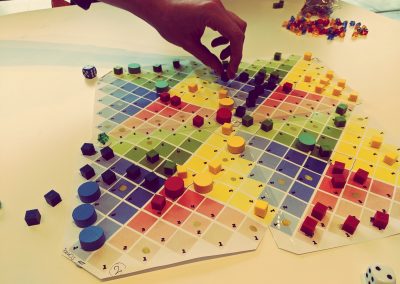