Are vintage games best left in the past? 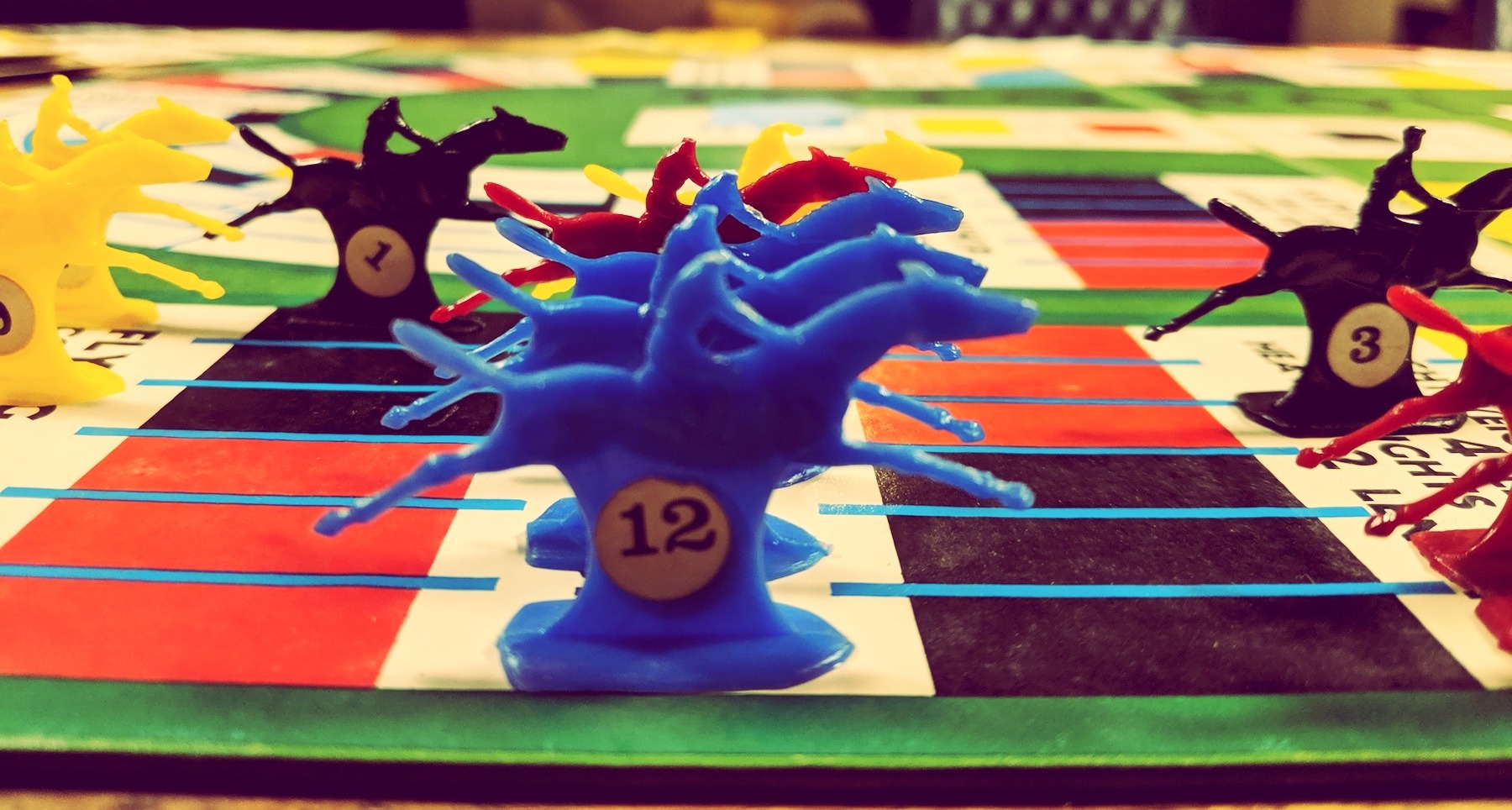 Some people get a soft, misty look in their eye when talking about board games they loved playing as children. Others get very animated when waxing lyrical about the virtues of some ancient title. Board games seem to hold a special place in childhood memories. Are vintage games best left in the past?

When I was a child we were lucky enough to have a good selection of board games. We had Monopoly, Cluedo and Scrabble – of course (is there a house in the land that doesn’t?)  Then we had the classic 80s MB games – Connect 4, Guess Who, Battleships and Downfall. There were also the selection of really old games that belonged to my Granny – the Dumbo card game, Happy Families and Lotto. But some of our favourites were slightly less well known games – Gambler, Totopoloy, The Great Game of Britain and Railway Rivals.

Railway Rivals, is something of a family staple and gets played quite a bit. As documented in my book, The Board Game Family, a poll of my brothers, sisters and parents revealed that we have 38 Railway Rivals maps between us, including several duplicates. (Read more about Railway Rivals in my Top 10 Spiel des Jahres winning games). But this is an anomaly. Most games I enjoyed playing as a child don’t get much table time now.

I’m learning that bringing out the old favourites invariably ends in disappointment. The game is never as good as my memory of it. Most board games used to be based around the ‘roll and move’ mechanic. Throw a dice and move that number of spaces around the board. Sometimes interesting things happen on a square you land on, but usually it’s not interesting at all. After the initial flurry of excitement, the boredom sets in quite quickly. Or at least it does for me.

Last weekend we revisited Ratrace. In Ratrace, players all start moving around the outside of three tracks.This track represents the Working Class. You have to stay on this track until you’ve acquired three status symbols and either a country club membership or a night school diploma. These, together with £500, secure your passage into the Middle Class – and the second track on the board. At this, you auction of your (now worthless) status symbols and acquire better ones in the hopes of entering High Society.

As a child, some of the status symbols made their way into our family lexicon. The “Plaster Bust of Beethoven” and the “Sports Car for Donna” were frequently mentioned. But I just can’t see the same thing happening with my own children. When we played, they were mildly amused, but not blown away. We made it to the end of one game spectacularly quickly as Paul had two society weddings in quick succession, then had a major win by betting 40,000 on the stock exchange. The second game fizzled out after we’d all been divorced at least twice and were dragging our heels around the lowest track again.

When being introduced to Totopoly just after Christmas, my son, Alfie, got completely fed up and left the table. In Totopoly, players lease horses that first take part in a training lap around the first side of the board, before competing on the race track, which is on the reverse side. Having spent a good hour building up as much cash as possible during before the race, Alfie was shocked to learn that the winner of the race would win the game and the money was completely worthless (despite the fact that much of the game is about generating money). In later editions, the win condition was changed, but we played according to our rule set. Alfie couldn’t take it.

Some of these games are probably best left in our memories. With the huge number of absolutely brilliant games on the market now, there are far better options for family play. Nowadays we have moved away from ‘roll and move’ to much more interesting mechanics. Games tend to include a far greater amount of player choice and ability to control one’s own fate. Modern board games are varied and immersive. As parents we have far more options to choose from, so that our collections can be developed around the preferences and personalities of our family.

The reason I look back at the games we played fondly is because of the experience I had playing them. These were highlights of family life. Times when we were all together, gathered around a table. Nobody was trying to do anything else at the same time. Everyone was playing. That is why they are special, not because they were great games.

We should undoubtedly play board games with our children… lots. But let’s give them the best memories possible, by playing better games! 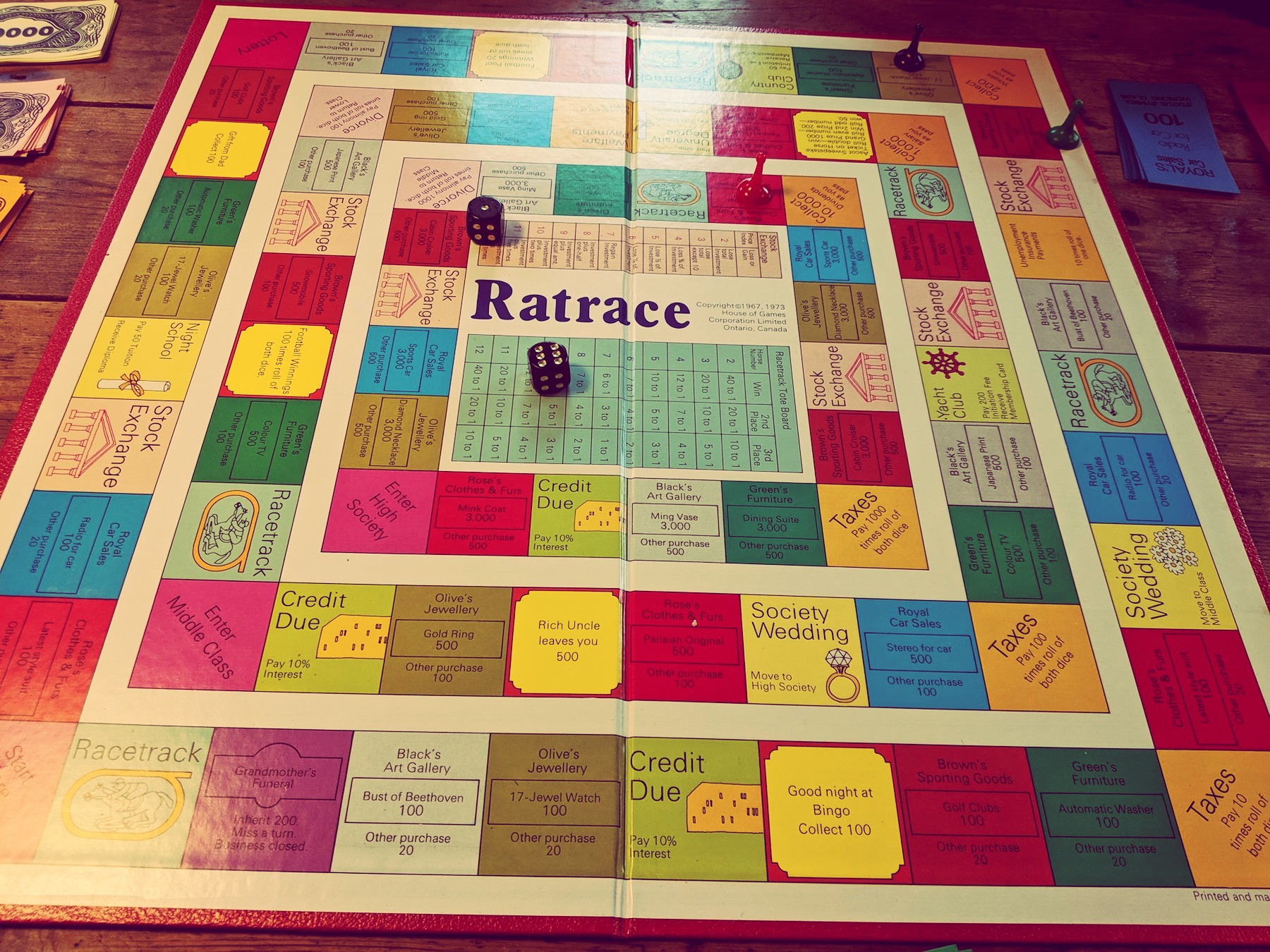 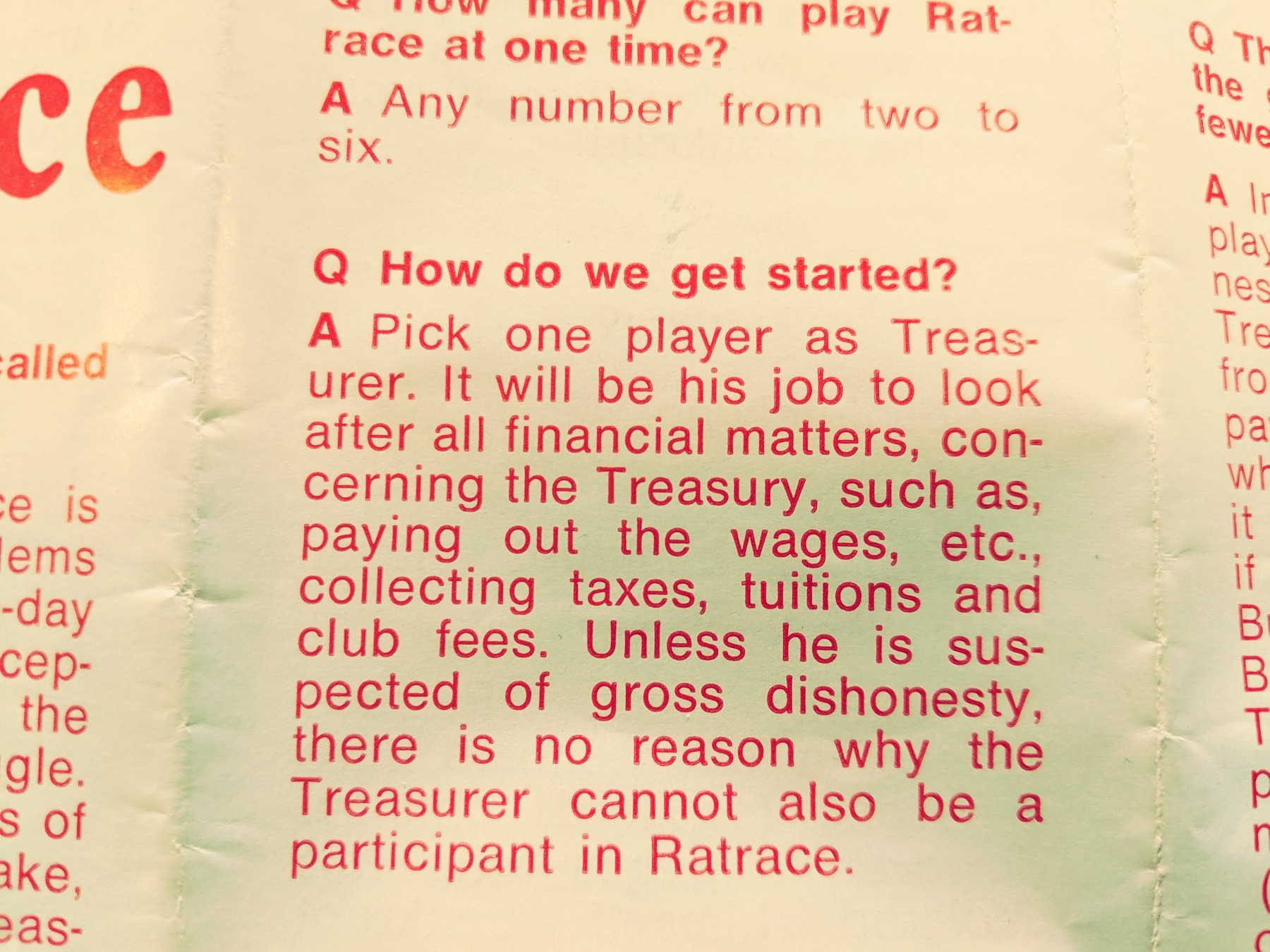 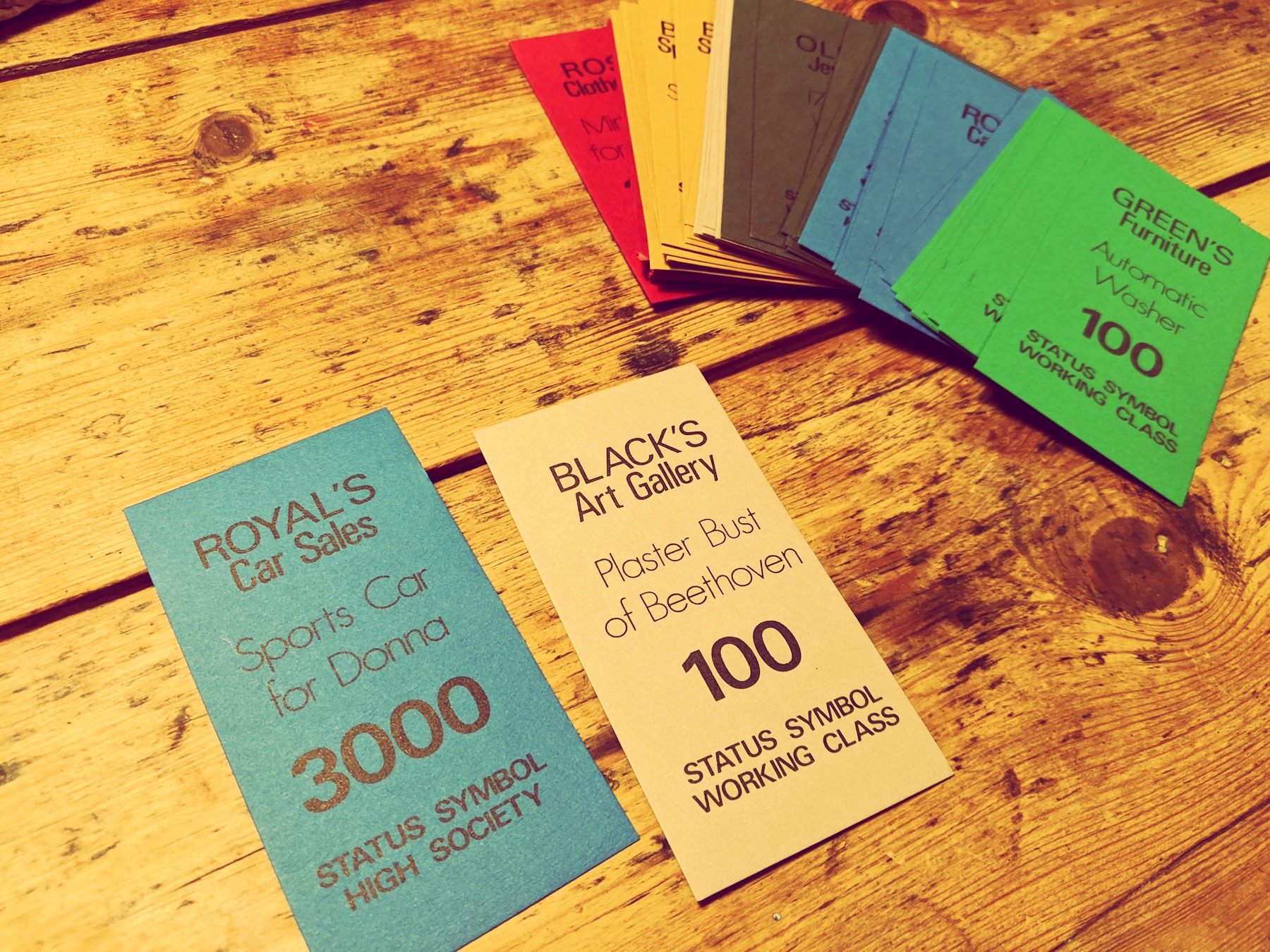 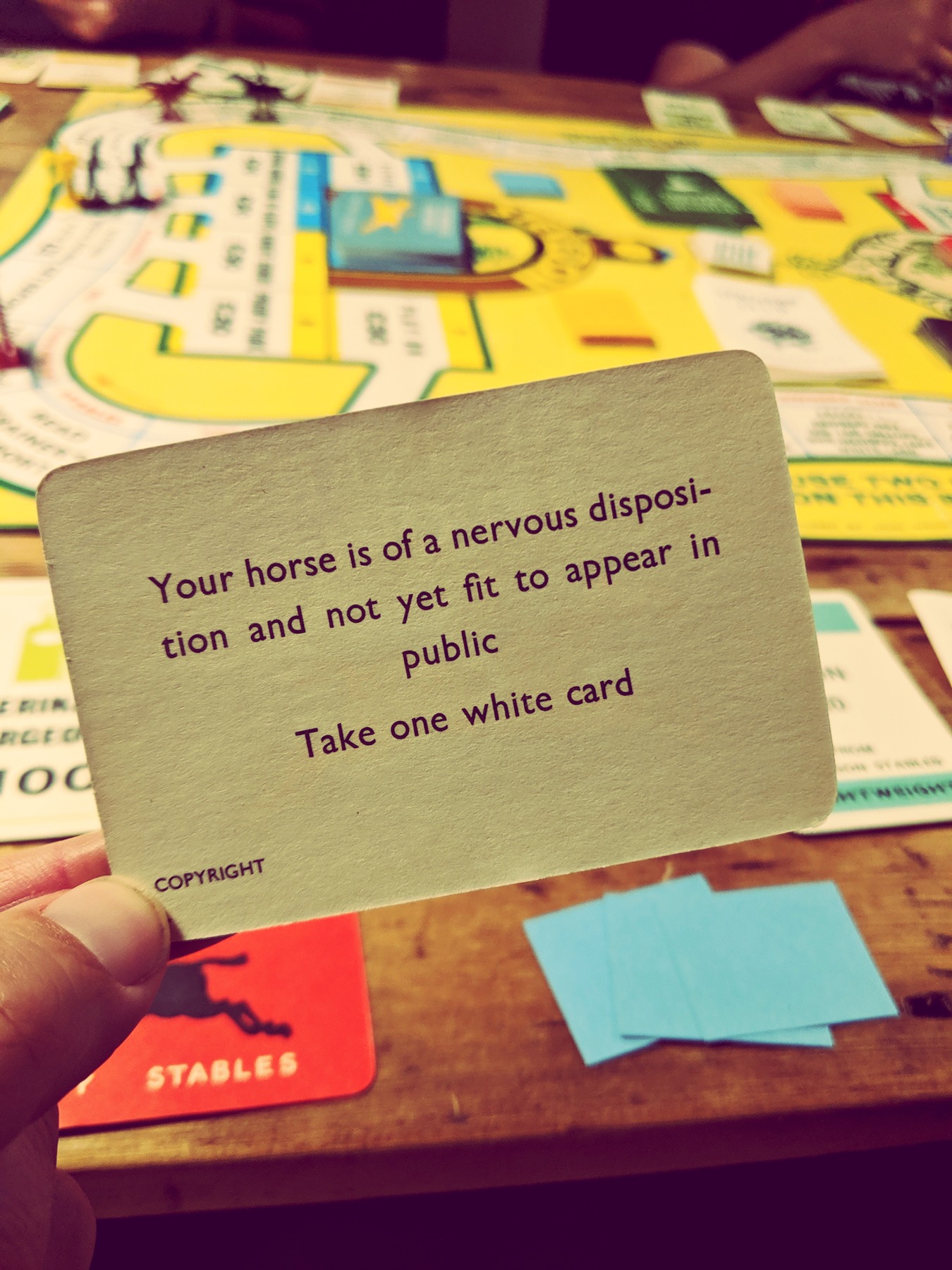 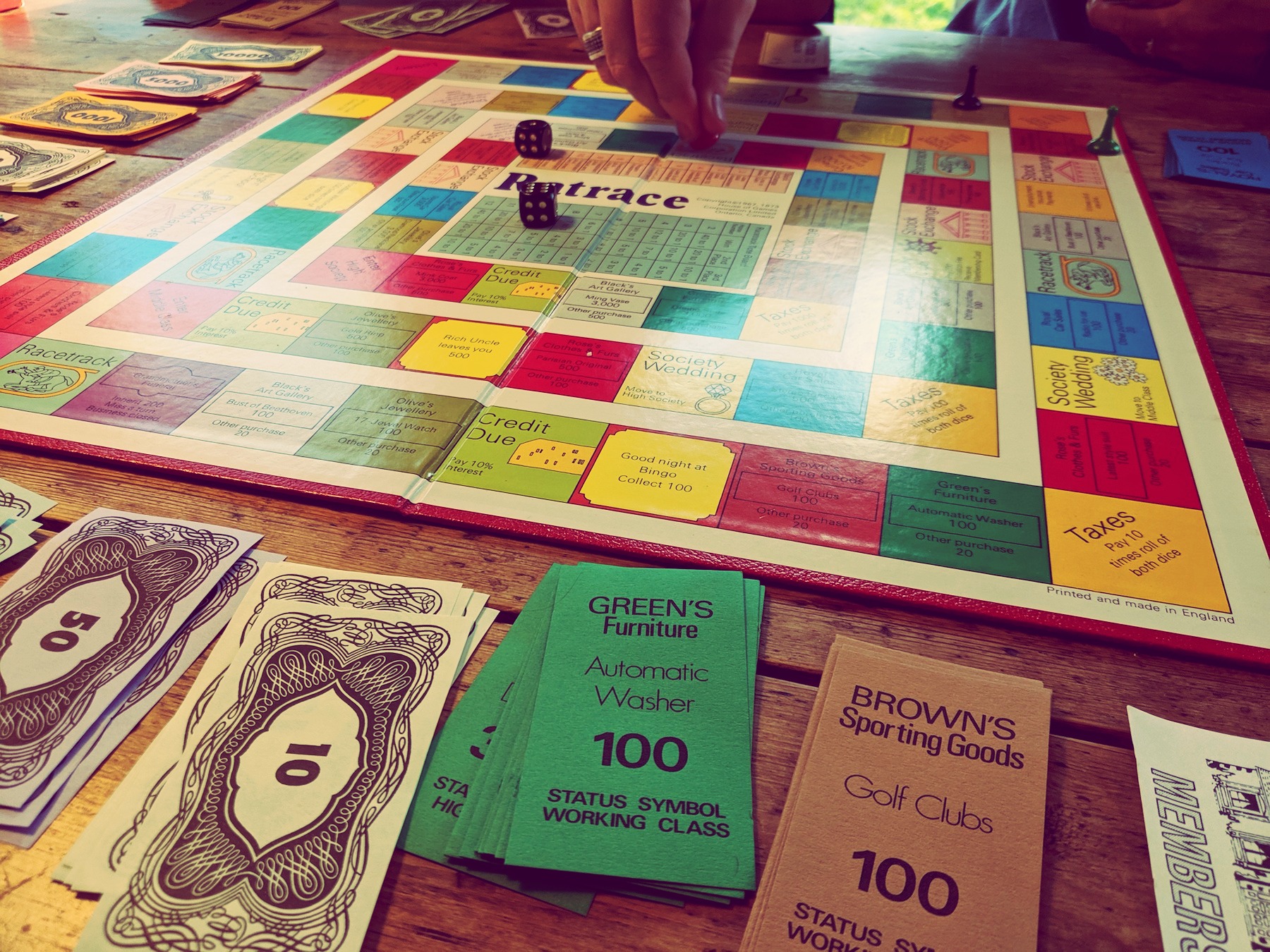 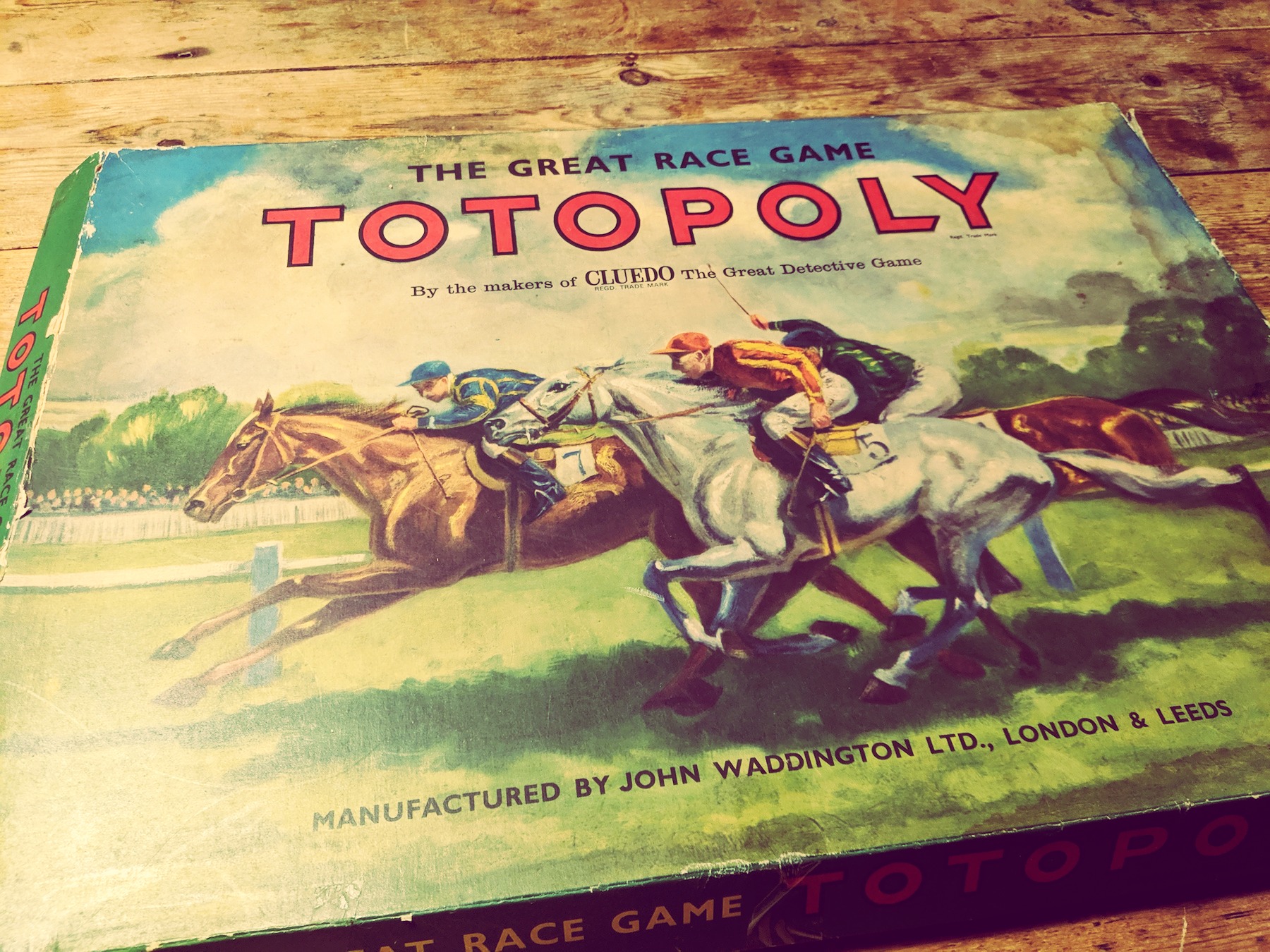