How to cooperate for cooperative games 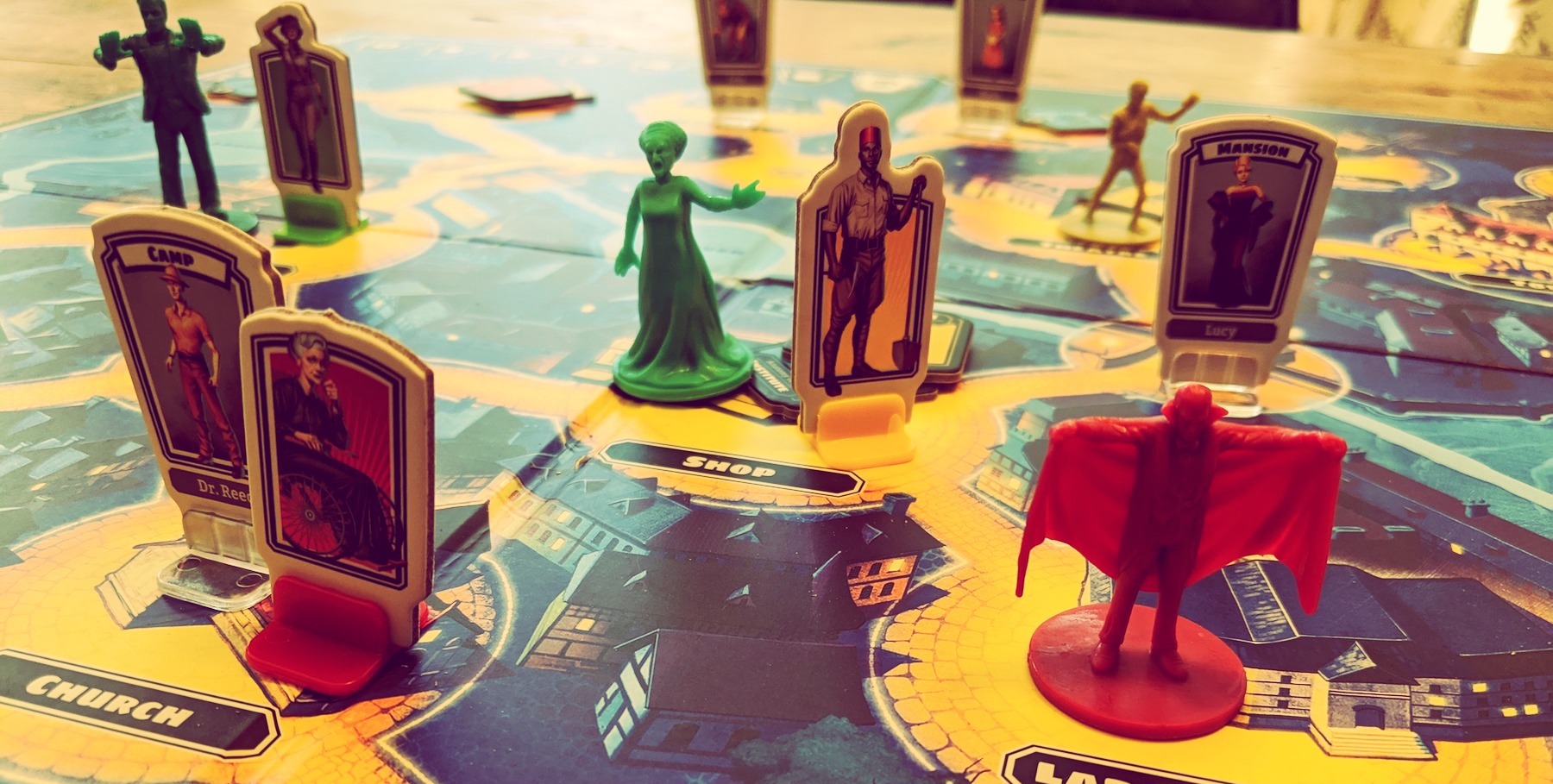 In a co-op, players all work together to try to beat the game. But, interestingly, players can get just as hot about the collar in a co-op as in any full-on war game. So how do we get players to cooperate to play cooperative games?

1. Quiet the alpha player. When everyone is working together, it is normal for one player to rise to the position of leader, advising (or directing) other players about their actions for each turn. But one person making decisions for the whole team is infuriating for everyone else… even if they are probably right. So listen out for bossiness and try to nip it in the bud before you’re dealing with a full on dictator.

2. Preserve individual decision-making. In a co-op, everyone has an opinion about what each other player should do on her turn. But it is crucial that the final decision about a player’s move is always their own. If the power to make her own decisions is removed, a player will quickly feel as if they are a spare part and might as well not be part of the game.

3. Allow thinking space. It’s common to start your turn with several people giving you ideas about how you should play, or debating the possible consequences of various actions. But it’s really hard to think when everyone else is thinking for you. Create a structure for turns, which includes quieter thinking time at the start and end of each turn, to give each player some time to make their own decision.

4. Eliminate blame. In competitive games, a player’s individual actions only impact their own success or failure within the game; not so with co-ops. If the net seems to be closing in and one player makes a decision that seems to accelerate the team’s demise, they could find themselves at the sharp end of others’ words. Stamp out individual blame to stop the team turning on each other.

5. Gently discourage individuals from playing for their own gains. Some players will play a cooperative game as they would a competitive one – searching for the most interesting moves and thinking only about their own gaming experience. To be successful as a team in a cooperative game, it is regularly necessary for players to take duller, defensive moves for the good of the team. Praise players who make moves that go against their natural glory-chasing instinct.

6. Rejoice in shared triumphs. When objectives are completed or small wins are achieved, make sure these are noticed and celebrated. Acknowledge that each team member contributed to the victory and remove the focus from the individual player who made the final winning move.