Update: A competition win and a ton of press coverage

Last week Theo Paphitis – the successful entrepreneur and business mogul from BBC’s Dragon’s Den – announced the winners of his Small Business Sunday (SBS) competition, in which he rewards small businesses doing great things. The Dark Imp was one of the six winners!

Here’s the winning Tweet:  “@TheoPaphitis I help parents create an irresistible offline world that rivals the online one. I design board games that engage even the trickiest teenagers. In Doughnut Dash players program thieves to steal doughnuts from a factory & from each other! #SBS” We also included a picture of Doughnut Dash, complete with some mouthwatering doughnuts!

As a result of the SBS win, we’ve had quite a bit of interest from local press.

Every year, Theo Paphitis runs an event for his SBS winners. We can’t wait to meet him in 2021! 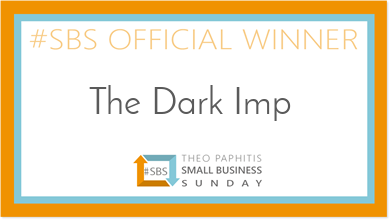 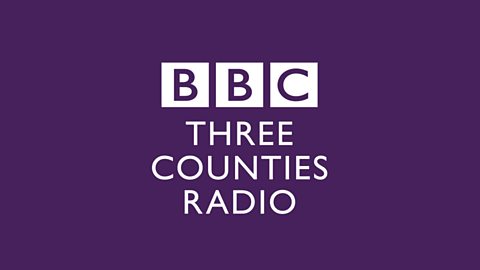 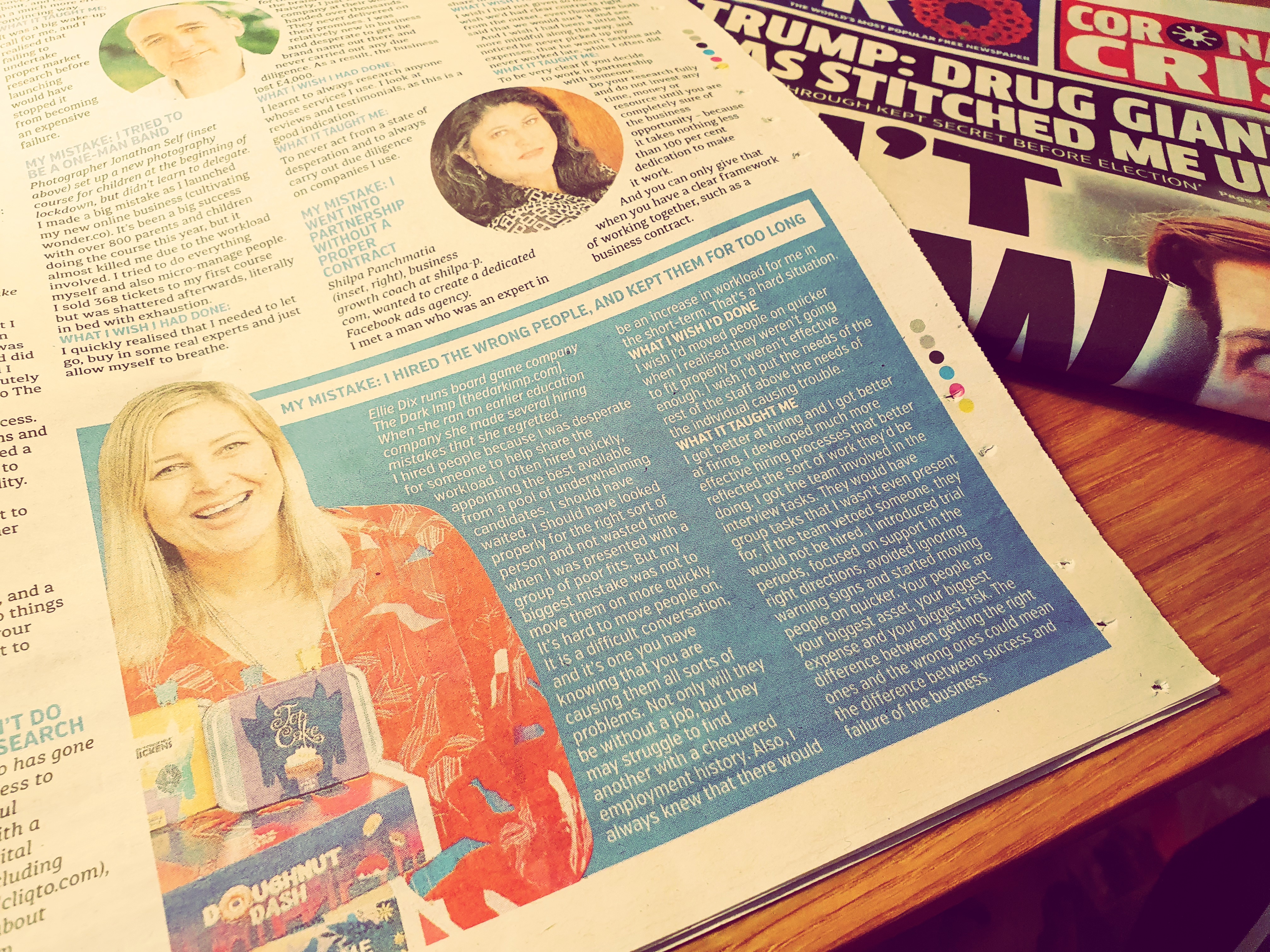 Coverage in The Metro

There’s a picture of me (Ellie) in glorious technicolour in today’s Metro newspaper. In the article, different business owners share their biggest mistakes in business and what they’ve learnt from them. I talk about how in my previous business, I was often too quick to hire people – resulting in appointing the wrong people – and then too slow to move them on.

Articles like this can really help business owners to navigate the (many) pitfalls of running a business. Running a small business can be lonely and scary and there’s a minefield of possible disasters just waiting to trip you up. So it’s helpful to get support and advice from others… and to learn from their mistakes!

If you’ve kept a close eye on this blog, you’ll have noticed that I’ve worked with Tabletop Gaming Magazine a few times in the past.

And now, I’m thrilled to be asked to join their writing team, reviewing new games for the magazine.

My first TTGM review – on the heavyweight Rome & Roll –  was published in the November 2020 issue. I’ve reviewed Atheneum: Mystic Library for the December issue and in January you can read my opinion on Praga Caput Regni. 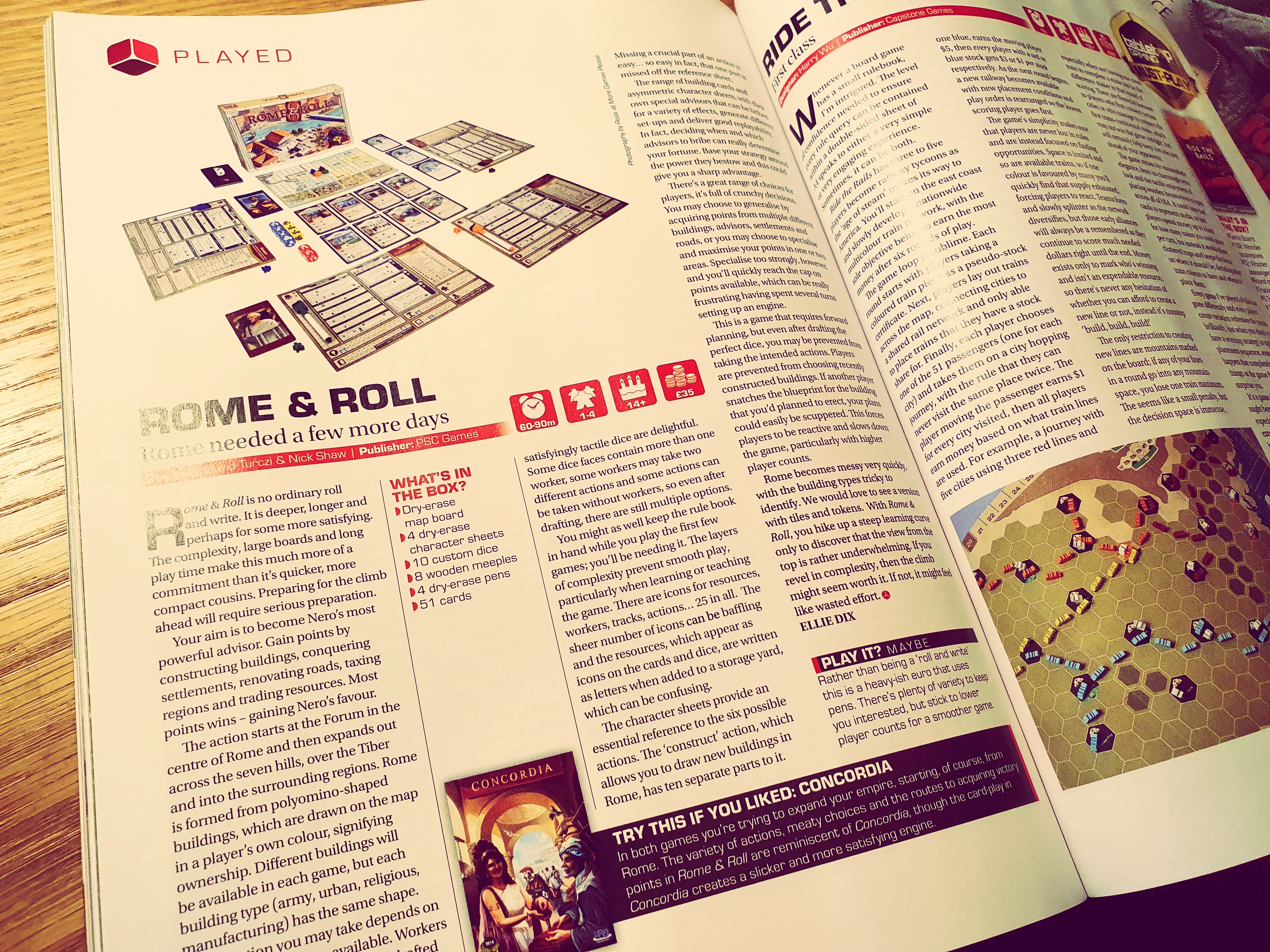 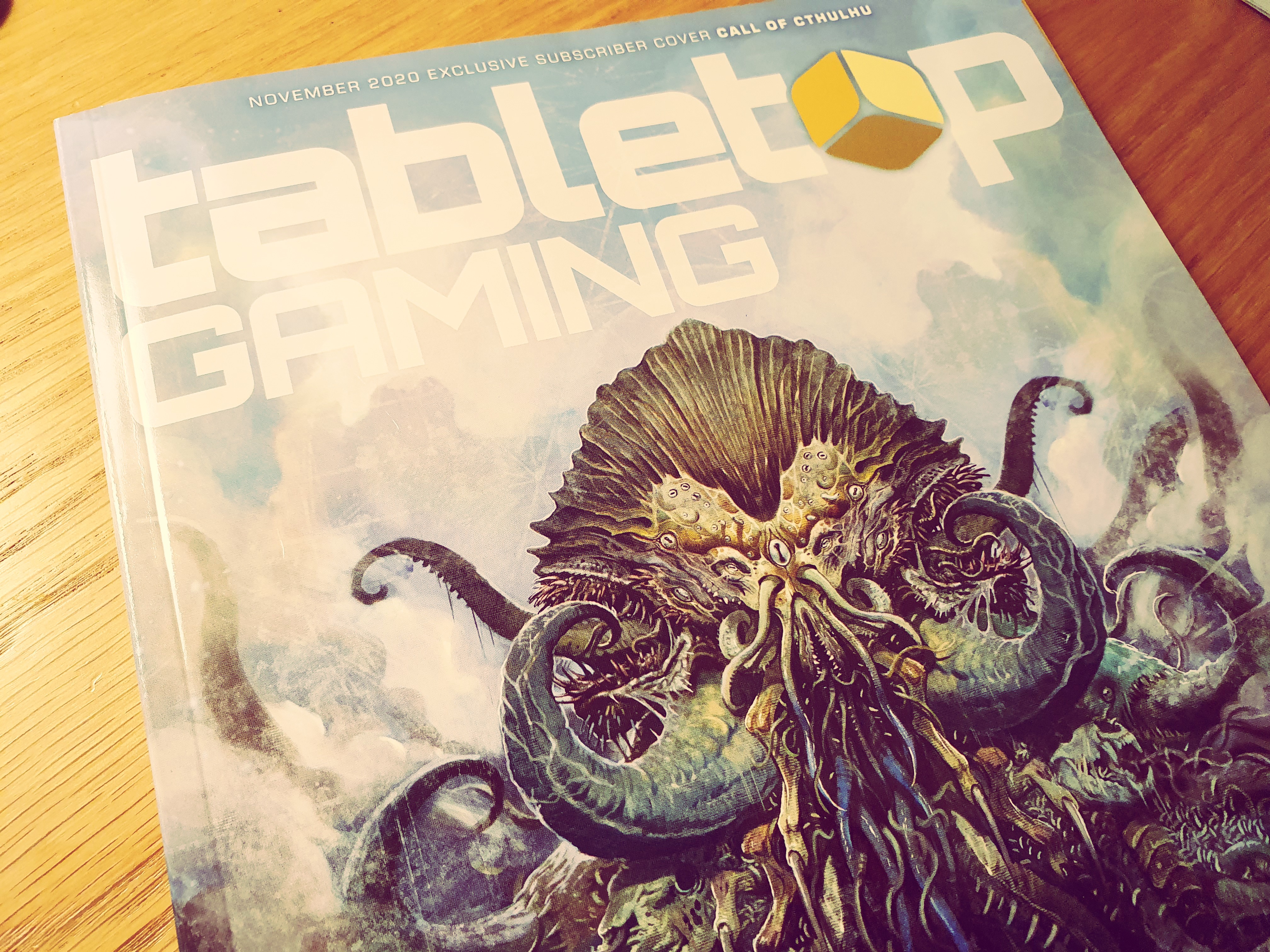 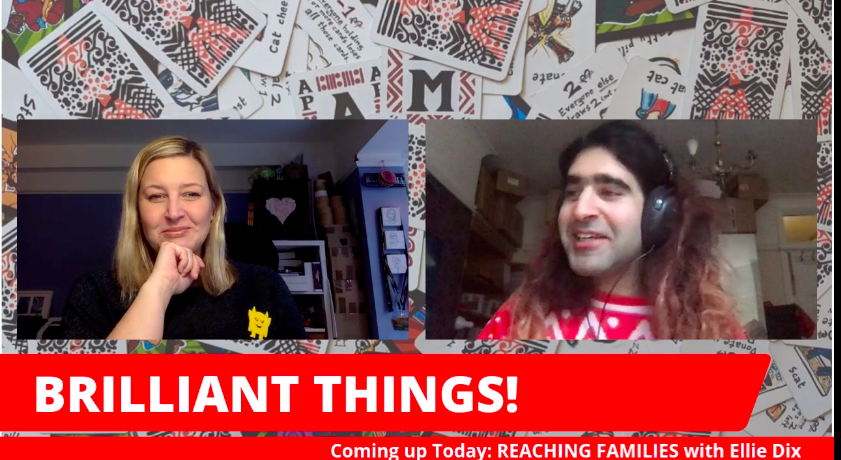 On Monday, I appeared on the Bezzy Bedtime Boardgame Blether show for the fourth time. The show is run and hosted by Bez Shahriari, who has previously shared her 8 Games with us on a Dark Imp blog.

Watch the show to find out more and to discover the differences in our tea-drinking habits!

Dark Imp games have been appearing in gift guides all over the place. Have a look at the latest ones by clicking the images below… and then head to the online shop to pick up your copies!

The Art of Healthy Living Blog 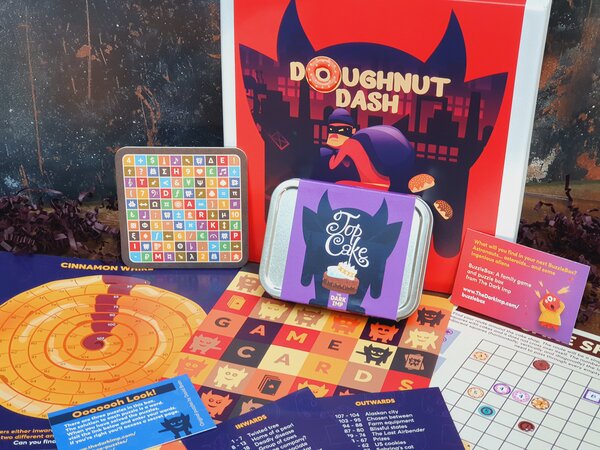 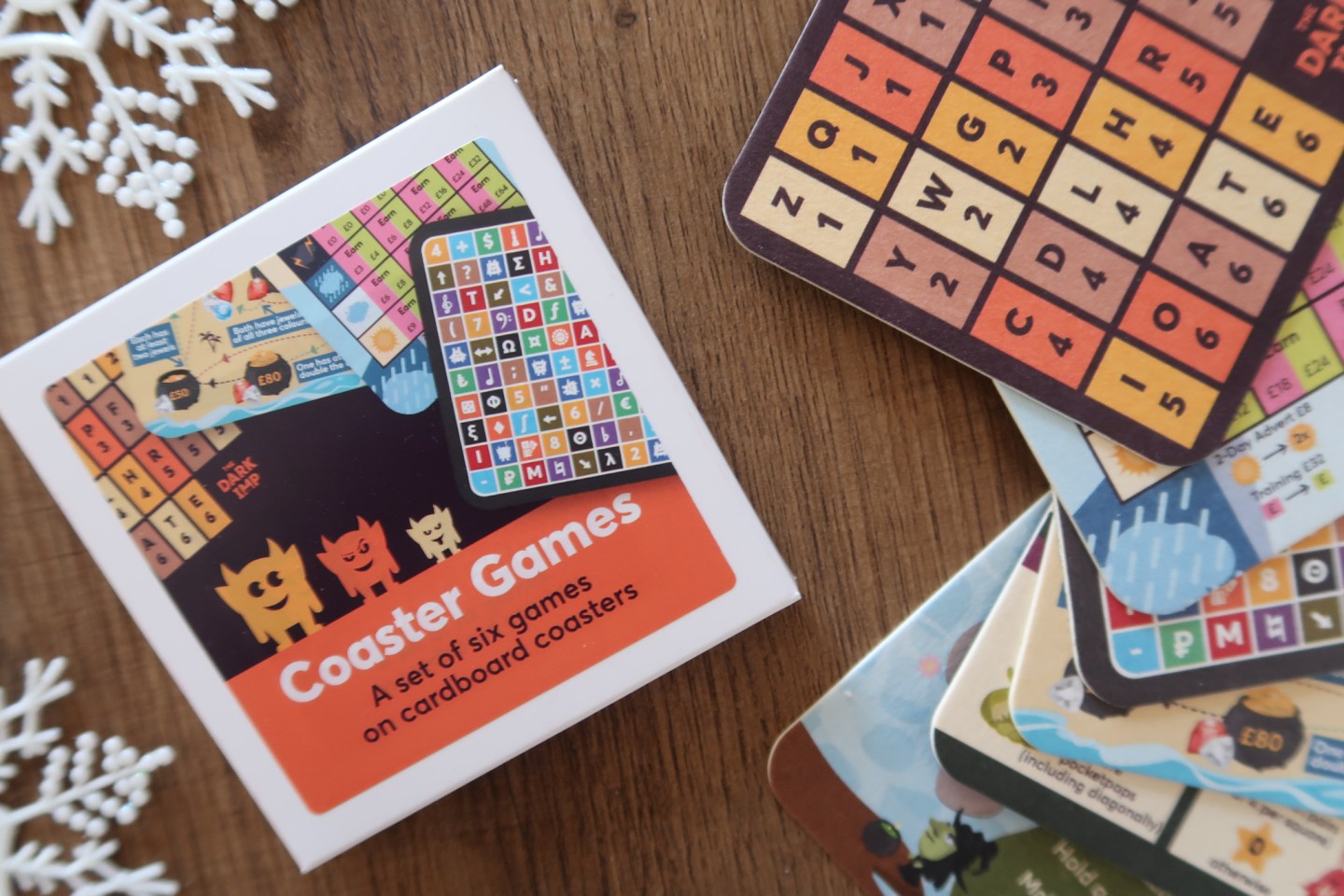 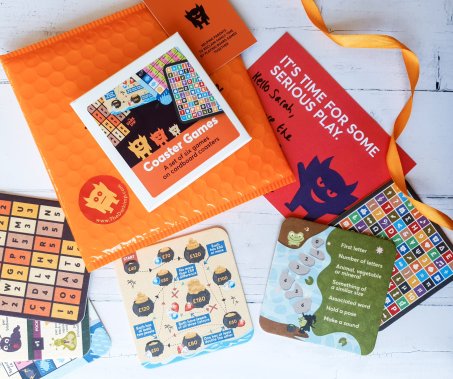 Mini Town, our first ‘notepad game’ has been so successful, that we’re planning on developing a little range of these games.

The next game in the series will be Palatial, which is currently with the graphic designer, who is working her magic… You have inherited a palatial stately home, but sadly it’s in a terrible state of repair. The house is falling down and the grounds are being reclaimed by nature. You must tackle this fixer-upper before you can move in. Protect the historical features and cover up the worst of the blemishes to gain the most points.

The following game will be an as yet unnamed game based on an archeological dig. In this game players will aim to excavate valuable treasures by cutting away sections of the paper. This game is in early playtesting. So far we’ve been experimenting with different grid shapes and sizes. The triangular grid works best as sections can be freed with fewer cuts. 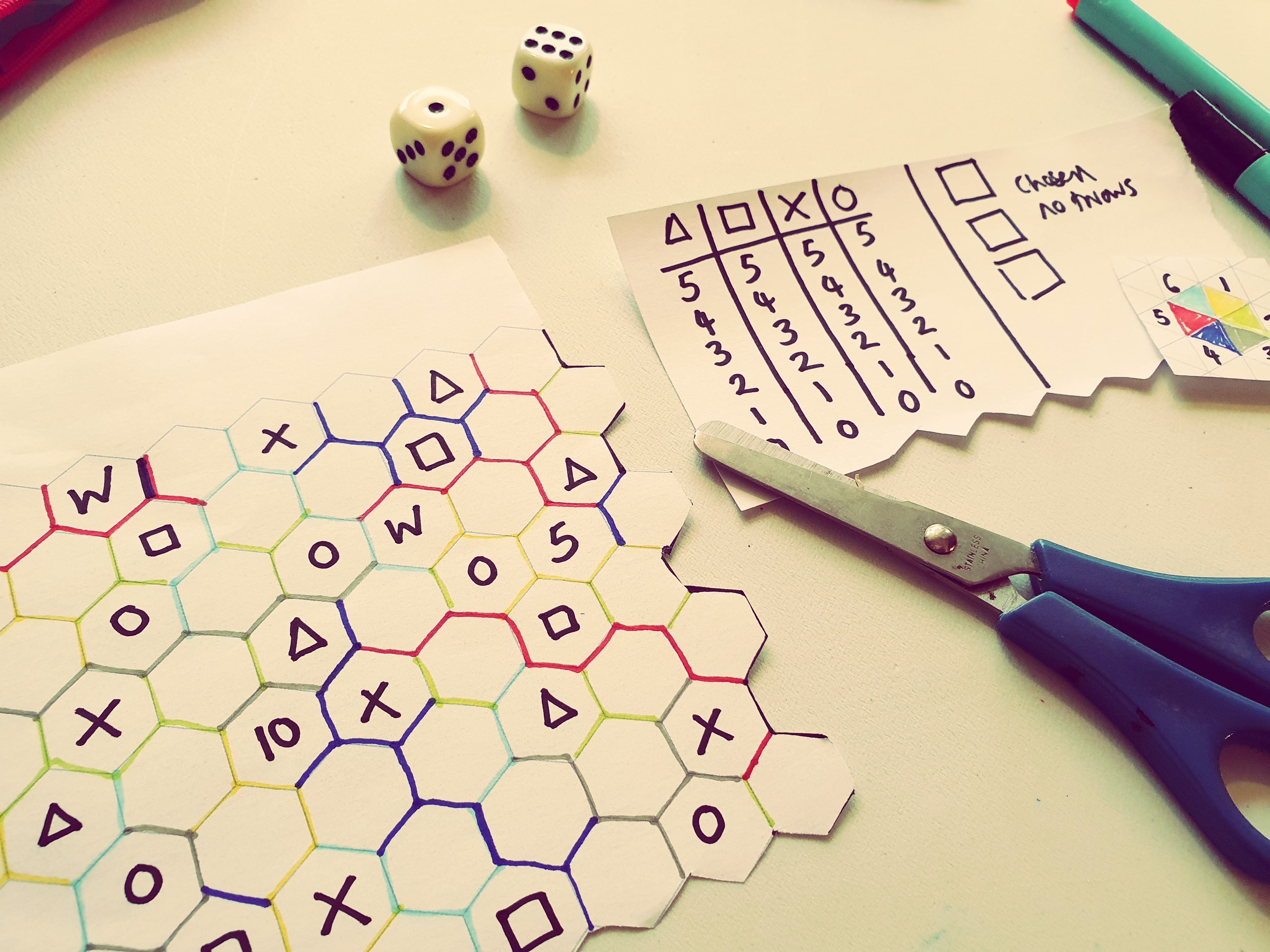 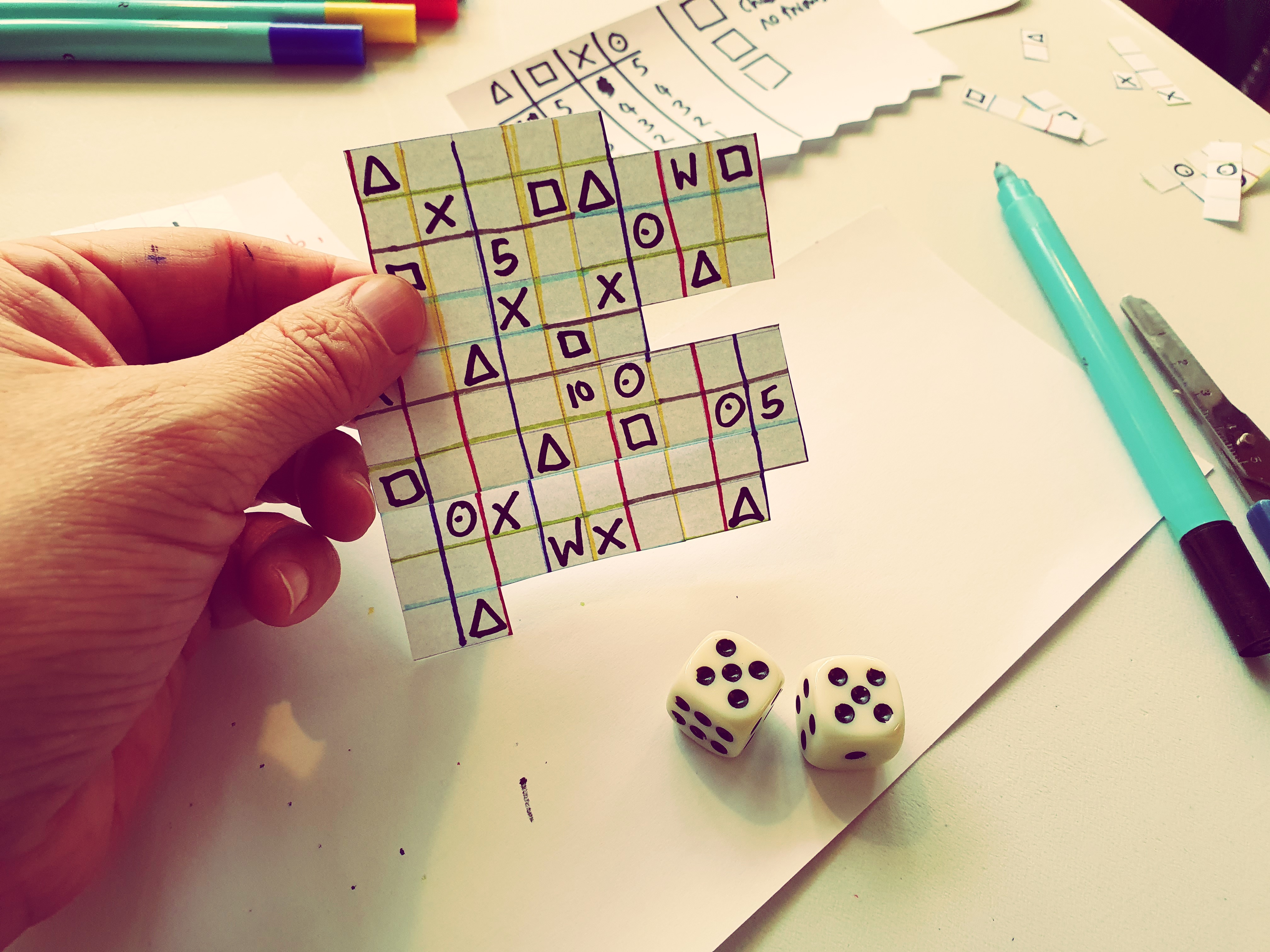 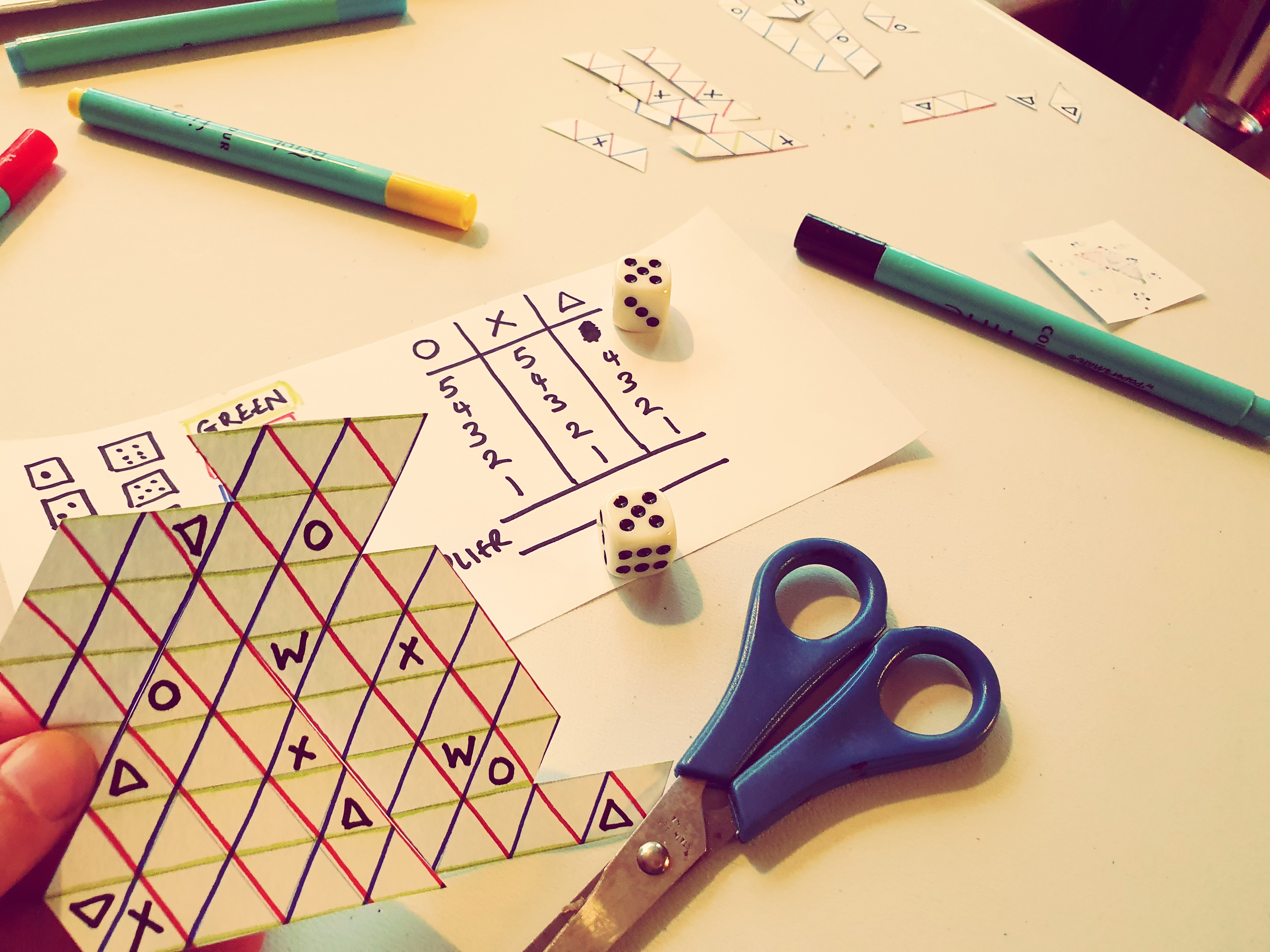