I’m thrilled to announce that The Dark Imp won a Bronze Medal for Doughnut Dash at this year’s Independent Toy Awards!

Now in it’s 14th year, the Independent Toy Awards enjoy unrivalled respect within the industry, thanks to being voted for – not by “experts”, “testers” or “panels” – but by those at the sharpest end of the industry… the nation’s independent toy retailers.

In Doughnut Dash each player has two doughnut thieves which they manoeuvre  to steal doughnuts from  a world-famous doughnut factory and from other thieves also on-the-prowl. The game includes interesting movement, basic card-driven programming and lots of silly fun. The game is suitable for 2-4 players ages 8 and up. 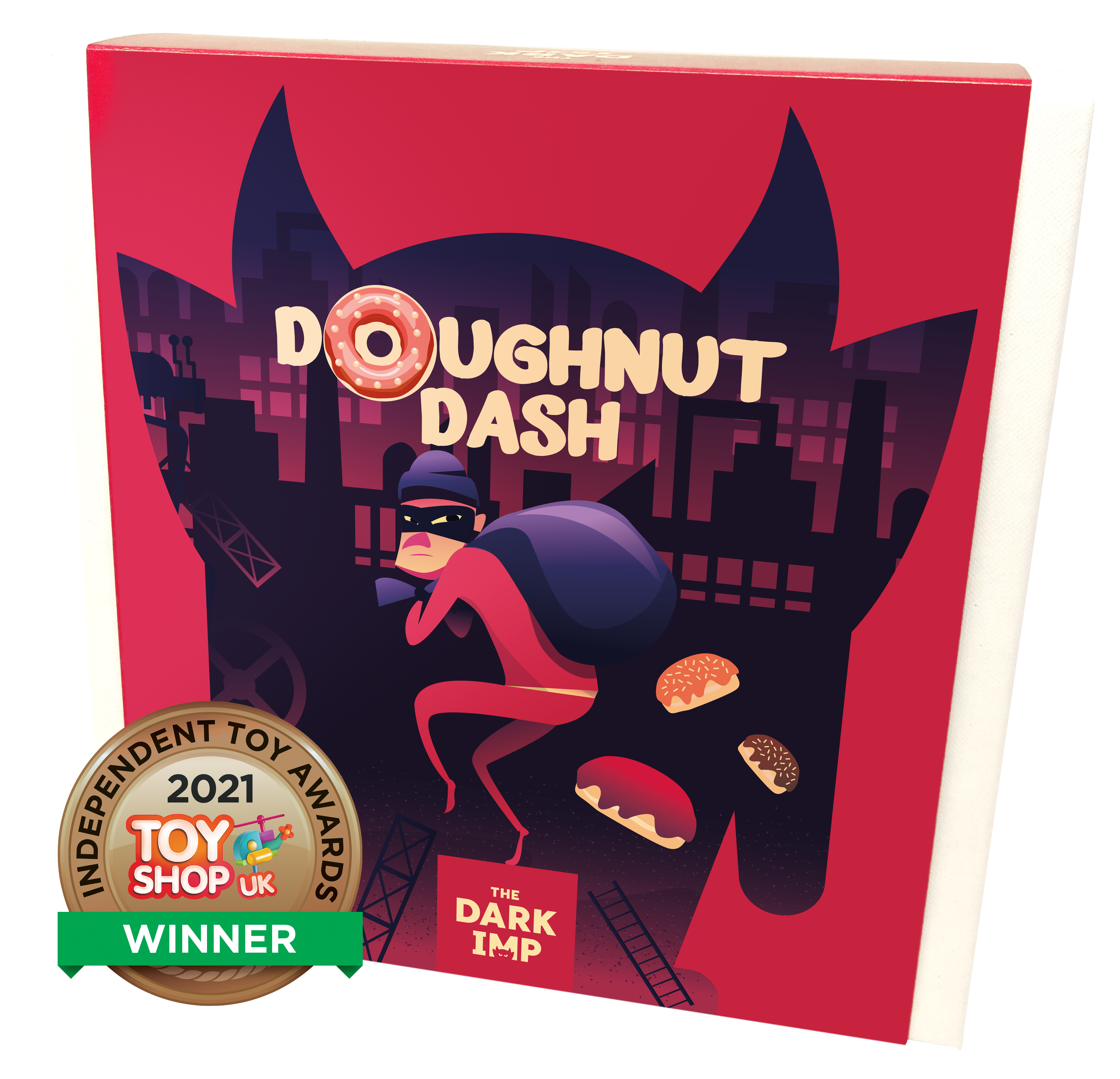 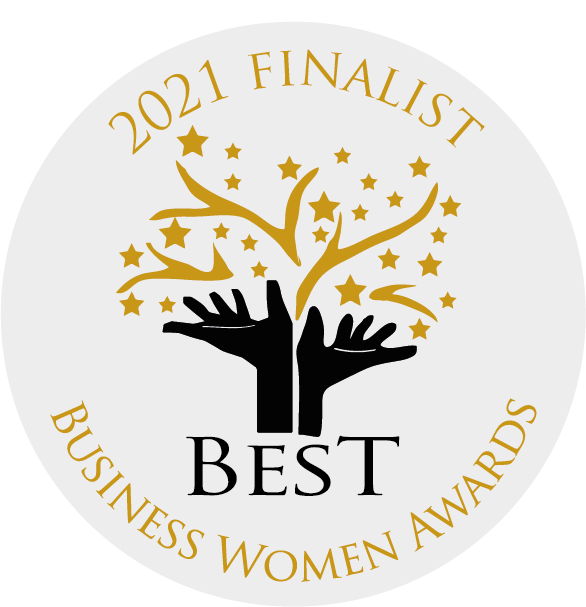 And there’s more!  The Dark Imp has been announced as a finalist in the Best Business Women Awards – Best New Business category.

The Best Business Women awards are all about recognising great female entrepreneurs and business leaders who are making a real impact on their industry.  They say, “The business world is full of talented, tenacious and dedicated female entrepreneurs who not only run successful businesses but, in many cases, also juggle the needs of their families. Our entrepreneurial business awards are designed to recognise the achievement of these women across a wide range of business categories.”

The winners will be announced in October. Fingers crossed!