I’m absolutely thrilled to announce that Doughnut Dash won the Best Imagination Gaming Game of the Year 2021 – an award also known as the BIGGY. There were over 100 games in the running that won individual categories, were shortlisted or received seals of approval, but the BIGGY is… well… the BIGGY. Doughnut Dash was the overall winner! It’s a huge deal for a small independent company.

Chris goes on to say, “Imagination Gaming’s most prestigious award is the BIGGY Award! All games submitted into the awards were in the running and only one of the submissions received claimed this award.” He goes on to say that Doughnut Dash won the award because “It’s a little bit ‘different’.

“It’s a game which proved popular, not only with the families that made up our judging panel, but with Imagination Gaming ourselves.” He went on to say, “It’s a deceptively simple and colourful game with hidden strategies, ideal for families new to modern board games and experienced gamers alike!” 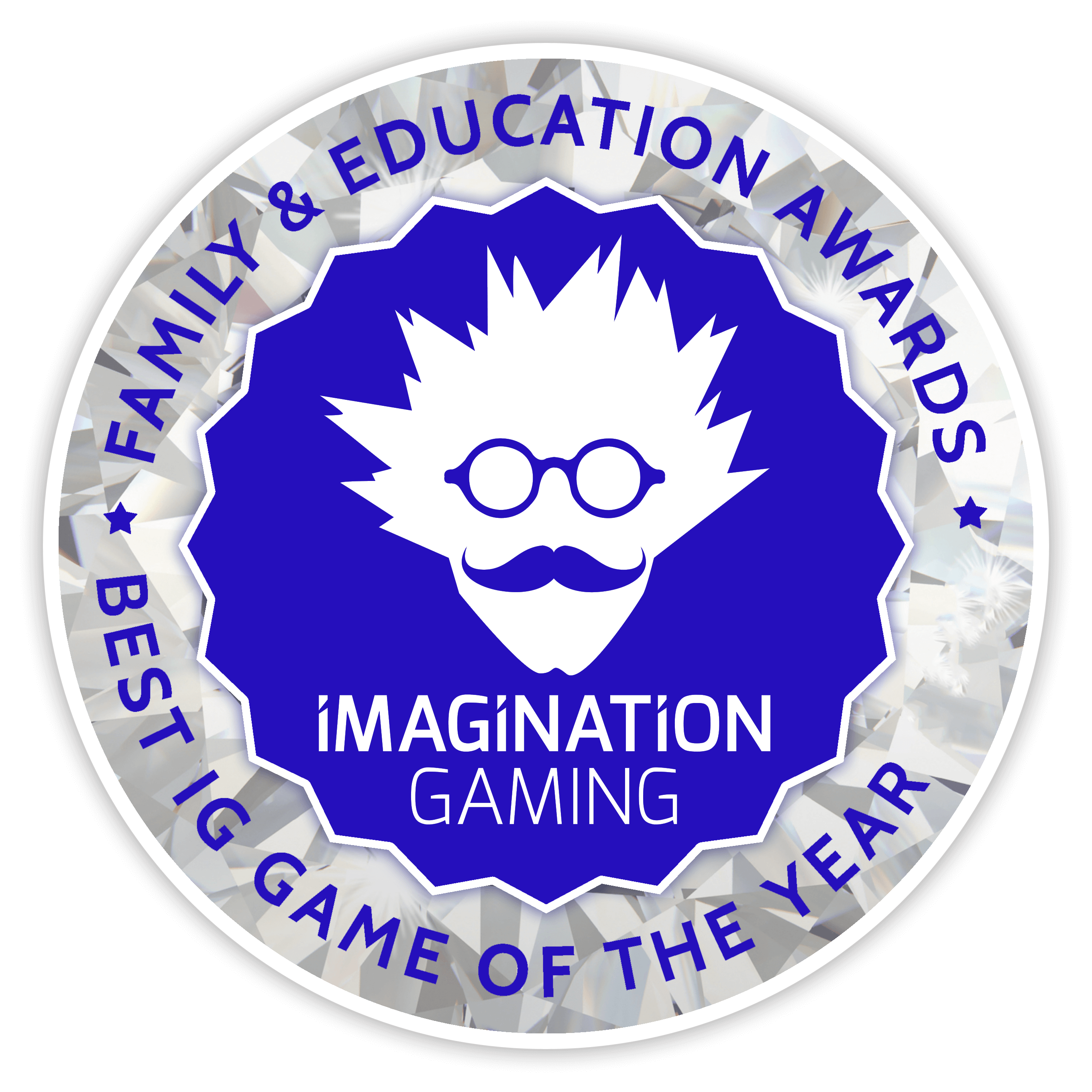 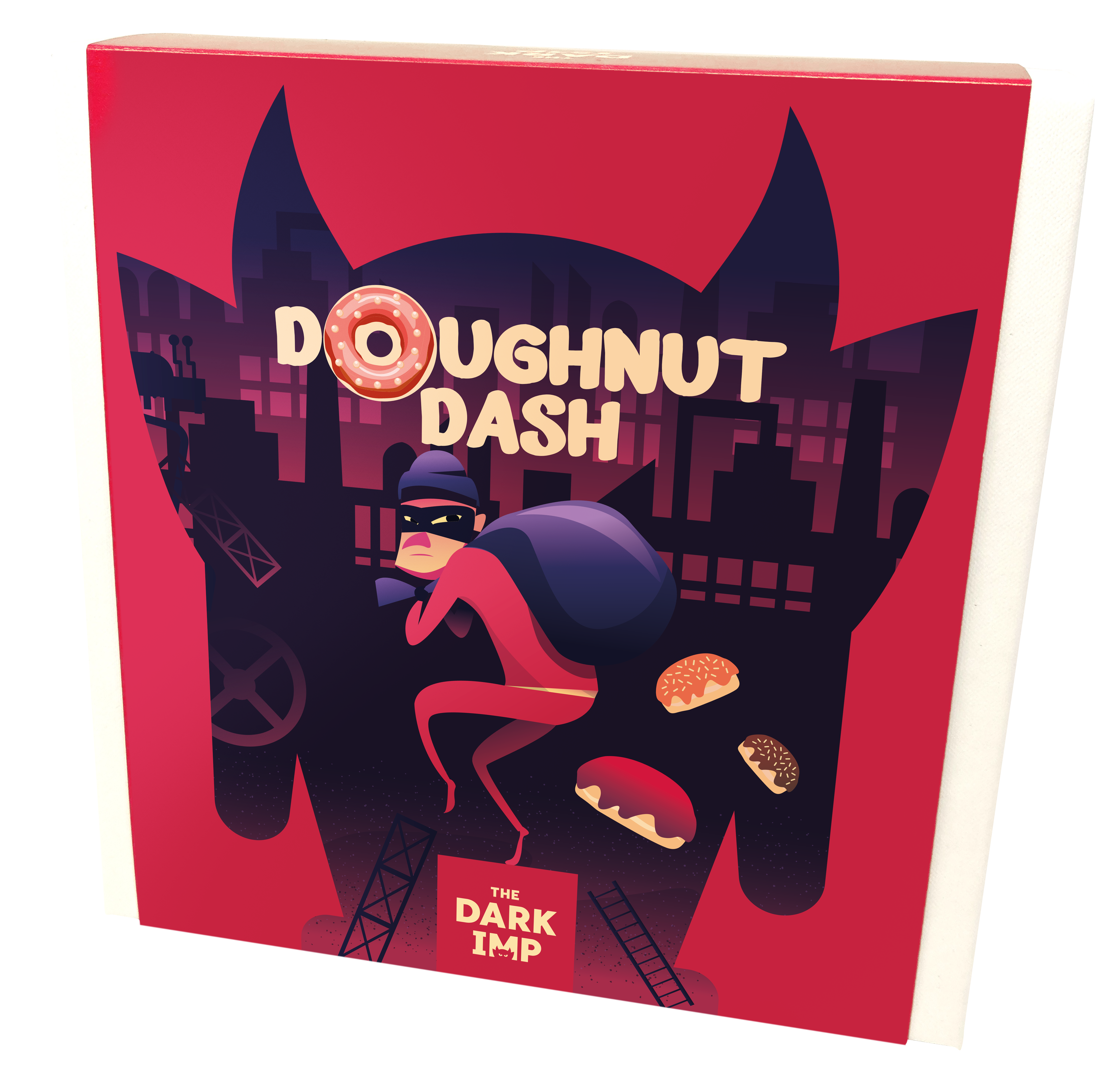 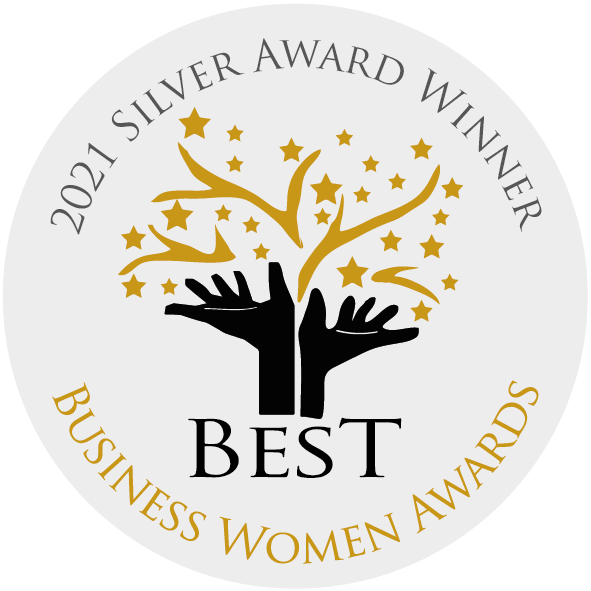 The Best Business Women Awards are all about recognising great female entrepreneurs and business leaders who are making a real impact on their industry.  They say, “The business world is full of talented, tenacious and dedicated female entrepreneurs who not only run successful businesses but, in many cases, also juggle the needs of their families. Our entrepreneurial business awards are designed to recognise the achievement of these women across a wide range of business categories.”