This is a clip from The Board Game Family by Ellie Dix.

From party games like Wink-Murder and Murder in the Dark to board games such as Cluedo, crime and killing have always been popular themes. You may have tried a murder mystery evening with a group of friends or family. The preparation is fun: becoming the character, fleshing out a backstory, deciding on an accent and a costume. But the evening can fall a bit flat, particularly if some of the players are less than enthusiastic about acting. Fortunately, there is a much simpler murder-themed game – called, imaginatively, Murder – which works brilliantly with large groups, ideally when they are together over a full weekend.

Get three hats (or saucepans, or flowerpots) and some paper and pens for writing out your categories. In the first hat, put the names of all the players (everyone in the house). Count the number of players. 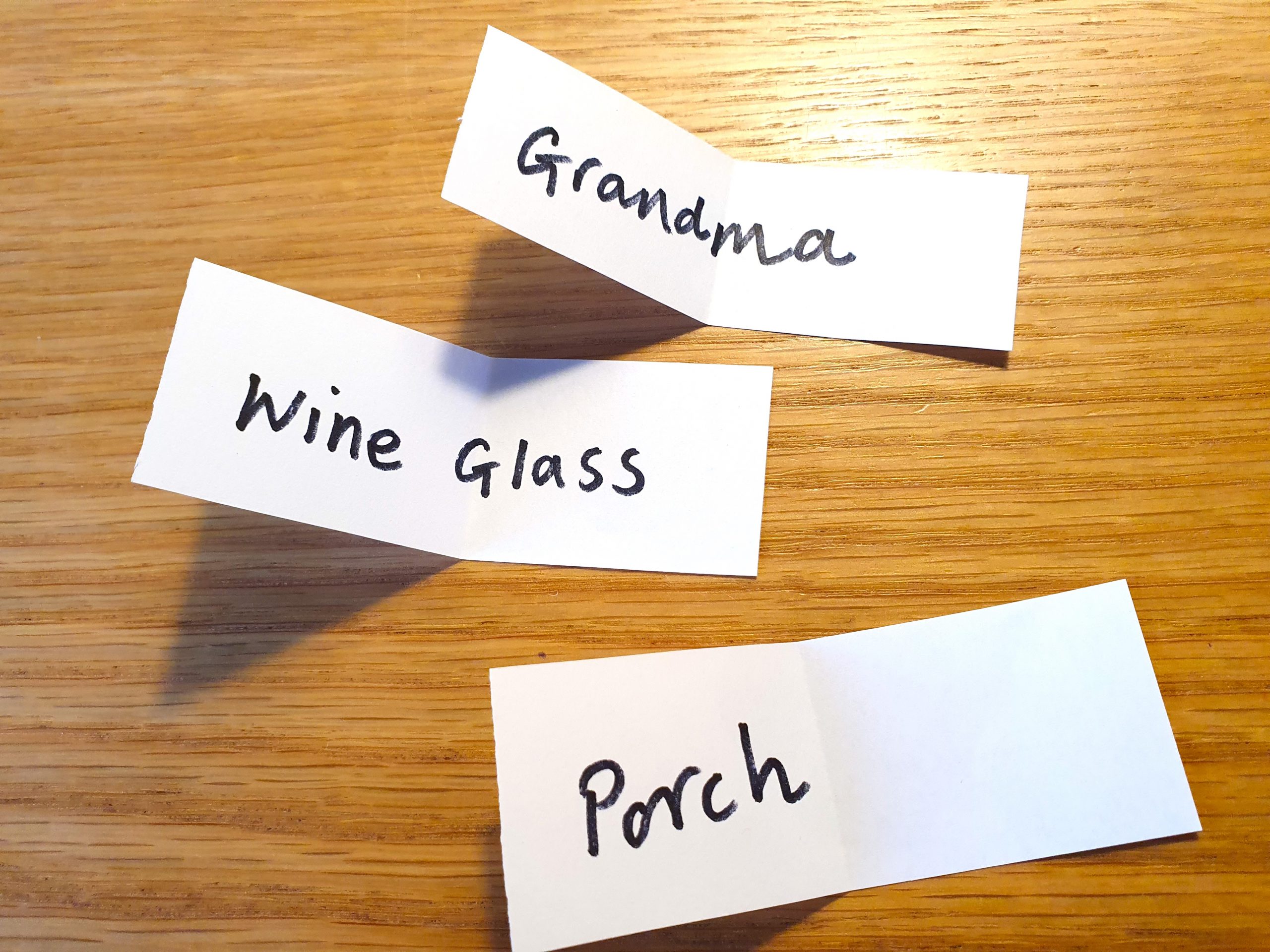 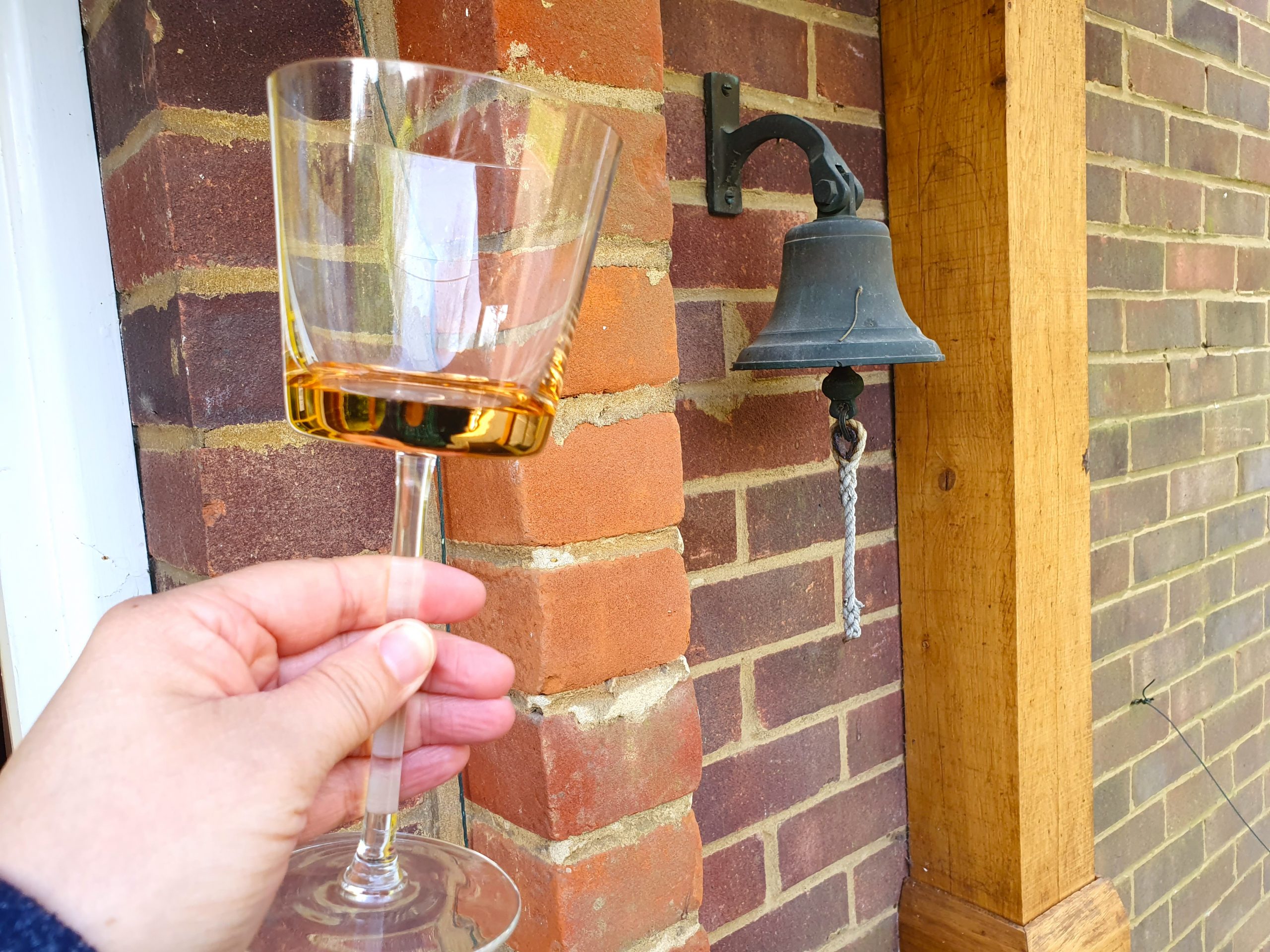 Each person now selects a piece of paper from each hat – detailing a person, a place and an object. If they get the paper with their own name on from hat 1, then it must be swapped for another. As soon as the papers are allocated, the game is afoot. Each player has an objective: to get their named person in their named location, holding their named object. For example, if I pick out ‘Auntie Alison’, ‘garden’ and ‘toilet brush’, my aim is to create a situation in which Auntie Alison is standing in the garden holding a toilet brush. When this happens, I would point and gleefully exclaim, ‘You’re dead!’ This eliminates the player you have murdered, in this case Auntie Alison, who should really die a dramatic death on the spot.

The murdered players papers are then passed to the murderer who takes on the now-dead player’s mission as their own. If at any stage a player ends up with their own name as their target, all the remaining players put their character cards back into the hat and redraw.

When playing Murder, there is likely to be a flurry of activity at the start, with children pointedly trying to lead you into the garage and hand you an atlas. Some players may be eliminated in the first 30 minutes. But be prepared for this game to go on in the background all weekend. At some point, the paranoia will set in. Nobody will want to do the drying up in case the person washing the dishes manages to hand them a tube of toothpaste from the suds. Nobody will be prepared to pass the salt at dinner. Nobody will want to help take the picnic things out to the car. Your murder plans need to become more elaborate to trap ever more vigilant family members; your manner more nonchalant. Eliminated players can become accomplices for those who are still in the game, or can form a splinter Murder game when their numbers are sufficient.

Is there a murder themed game you play with your family? If so, please share in the comments. Mwah ha ha!